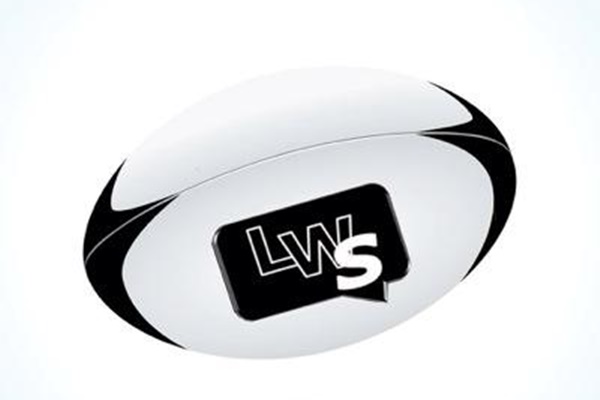 The 2nd week of the Currie Cup Premier Division competition had a full contingent of games. Only the iCollege Pumas were on a bye this weekend. The Xerox Golden Lions opened their campaign against the Tafel Lager Griquas. The Cell-C Sharks hosted the Vodacom Blue Bulls. Finally, the DHL Western Province faced the Toyota Free […] READ MORE

The Currie Cup started on Friday night when the iCollege Pumas hosted the Tafel Lager Griquas in Nelspruit. The following game saw the Toyota Free State Cheetahs take on the Vodacom Bulls in Bloemfontein. This year’s competition will allow the use of rolling substitutions. This was trialed earlier in the year during the South African […] READ MORE 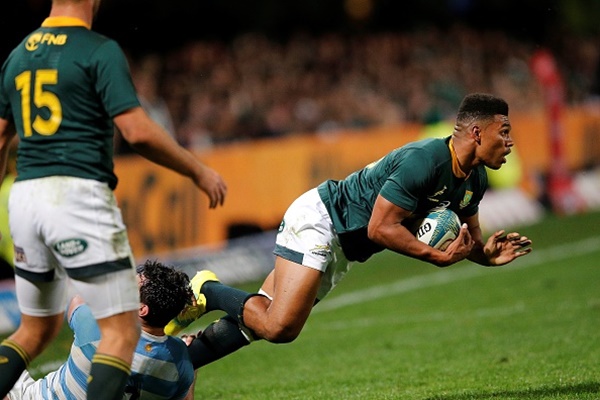 The Springboks beat the Pumas on Saturday in their opening game for this year’s Rugby Championship tournament. Less than 30 000 spectators showed up to the match at Jonsson Kings Park in Durban. The formalities included Springbok Captain, Siya Kolisi, presenting a Zulu shield and spear to the visiting Argentian captain, Agustine Creevy. Springboks Needed […] READ MORE 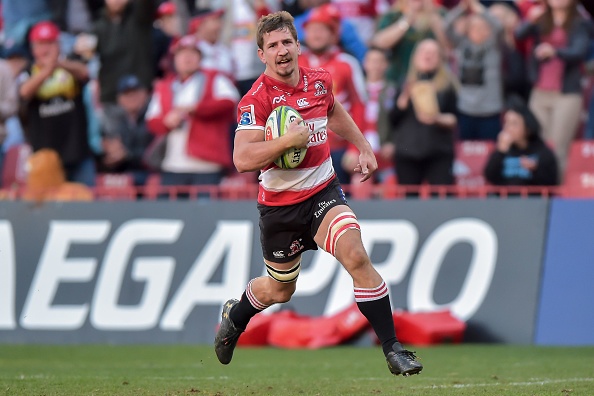 As the Springboks prepare for their first test in the Rugby Championship against the Pumas on Saturday, one man’s absence from the group is glaring. With the inclusions of Cyle Brink and Marco van Staden, we have to ask: Is Kwagga Smith the elephant in the Springboks change room? Kwagga’s Springbok Dream in Jeopardy The […] READ MORE 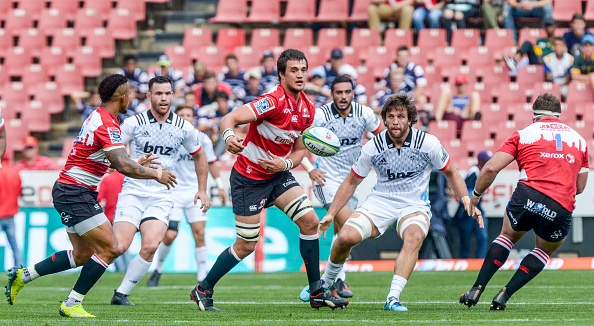 The Super Rugby Grand Final this weekend sees the Crusaders and Lions face each other, one last time in the season. Both teams featured in last year’s Final, with only the hosting duties exchanging hands this time around. The sides earned their places: the Crusaders by virtue of nearly a 20 point advantage over most, […] READ MORE 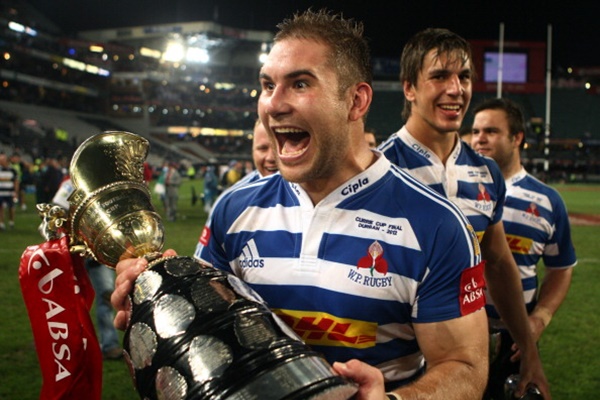 The Currie Cup is one of the oldest domestic competitions in rugby history and it kick’s off next month. The South African Rugby Union (SARU) is touting a ‘shortened format’ as providing more action – and viewers – for the century old competition. Although, fans are lobbing a lot of criticism their way because of […] READ MORE 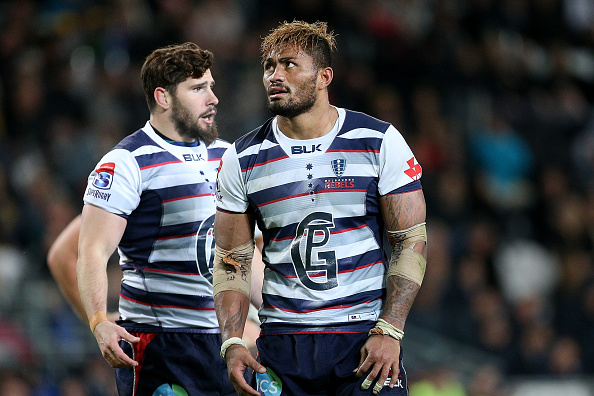 “You have the right to remain silent…” Until you hear those words, you’re really not one of rugby’s most notorious players. Maybe it doesn’t have to go that far but that’s roughly what Rebels’ player, Amanaki Mafi, heard on Sunday. New Zealand police arrested the Rebels’ loose forward due to an incident involving his own […] READ MORE 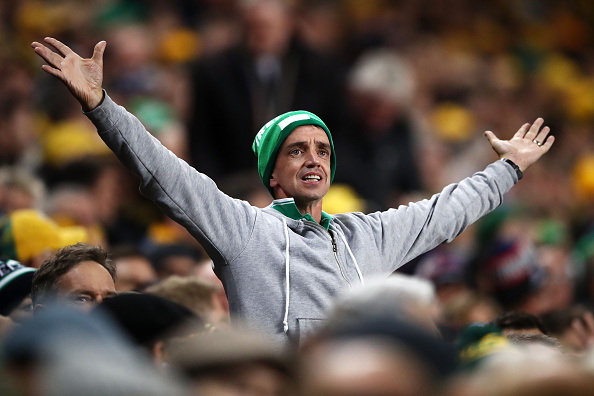 “Show me the money!” Those were the immortal words shouted by Cuba Gooding Jnr. and Tom Cruise in the movie Jerry Maguire. In the context of the scene, it meant ‘put up or shut up’. Rugby’s existential crisis now is quite similar; in context of whether the product represents the very best of the sport. […] READ MORE 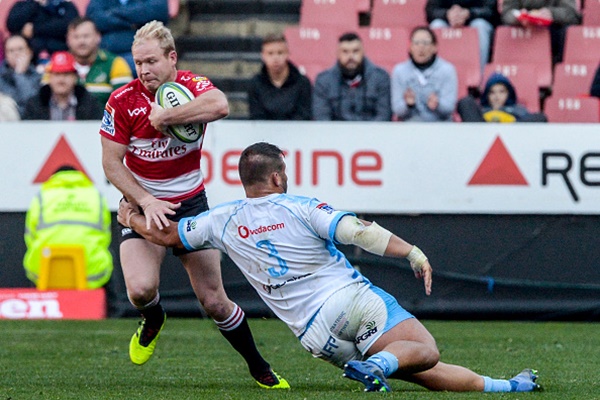 That’s it folks. The Super Rugby SA Conference Week 19 Games are done and that concludes the regular season of the tournament. As the dust settles, we take a look at the final games before the playoffs commence next week and look forward to the SA Conference teams who’re still in the running of the […] READ MORE 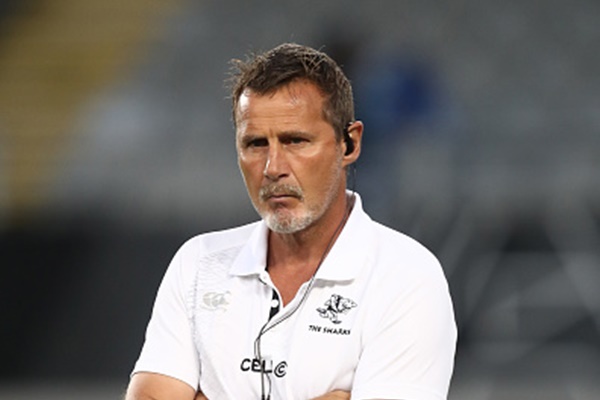 The Cell-C Sharks Coach, Robert Du Preez, has now been at the helm for two Super Rugby seasons. In that time, the Durban based franchise has failed to find the form that was expected by fans. We now have to start asking the question – is he still the right man for the job? Sharks […] READ MORE