Premiership Rugby have asked the UK government for financial aid following the news from Boris Johnson that there won’t any crowds at outdoor sporting events until at least October, something which would financially cripple the English top division.

Premiership Rugby Chief executive Darren Childs said: “We can confirm we did hold a very positive meeting with the secretary of state, Oliver Dowden, today and there was a clear understanding of the effects that today’s news will have across the sports sector, including rugby.

“However, the announcement that supporters will not be allowed into stadiums for up to six months cuts off crucial revenue for the Premiership Rugby clubs who have already suffered significant financial losses from suspending the season and playing matches behind closed doors since March.

“We believe the lack of supporters in our grounds could cause irreparable damage to our clubs and the communities they serve so must find a way forward to avoid this.

“As we seek solutions we look forward to working with government on a rescue package for professional club rugby in England and we will continue to seek innovative ways to overcome these challenges to ensure premiership rugby and its clubs have a future.”

The move follows RFU CEO Bill Sweeney send out a similar plea, as they stare a hole of around £106m in their pockets.

The knock-on effect also leaves the Championship in dire straits.

As I understand it, without the autumn internationals, the funding from the RFU for the @Champrugby clubs will now fall from £640,000 to £40,000 for next season. 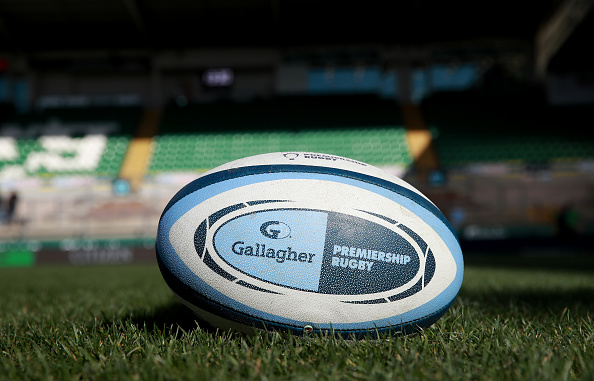