On this week’s Friday Night SmackDown, WWE fans will see the continued fallout from Survivor Series. Among the action scheduled are two confirmed matches, as well as the Universal Champion awaiting his next challenger. There’s much to see, especially after the hustle and bustle of Thanksgiving have come and gone. Here are a few things to know about the first episode of WWE SmackDown following Survivor Series.

Post-Survivor Series SmackDown – What to Know 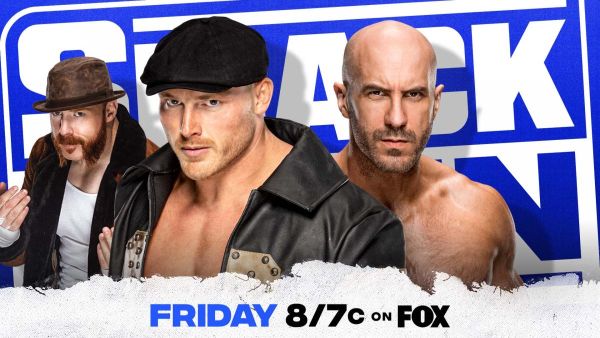 On this post-Survivor Series edition of SmackDown, Ridge Holland makes his in-ring debut on the blue brand against “The Swiss Cyborg,” Cesaro. As of late, Holland has expressed his adulation for Sheamus, who gladly took the newcomer under his wing. This partnership has paid off handsomely for Sheamus, as “The Celtic Warrior” earned a spot on Team SmackDown for Survivor Series in due part to Holland’s assistance. Holland may be able to utilize the assistance of Sheamus as he takes on Cesaro, who will be nothing short of a tall challenge tonight. How will the West Yorkshire fare as he steps into a SmackDown ring for the first time? Tune in to find out. 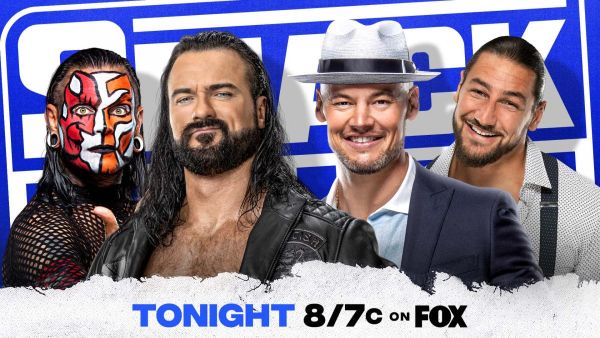 Another match scheduled for this week’s SmackDown sees Drew McIntyre join forces with Jeff Hardy to take on the loud, confident duo of Happy Corbin and Madcap Moss. It’s worth noting that, sans Moss, the competitors involved in this match were part of Team SmackDown at Survivor Series. On that particular show, Team SmackDown fell short, though Hardy was resilient, fighting until the very end to eventual Team Raw sole survivor Seth Rollins. With Survivor Series in the rearview, these two teams will do battle on SmackDown. Will Corbin and Moss pick up a win, taking their momentum to the proverbial pay window, or can McIntyre and Hardy work together to have their arms raised by the end? 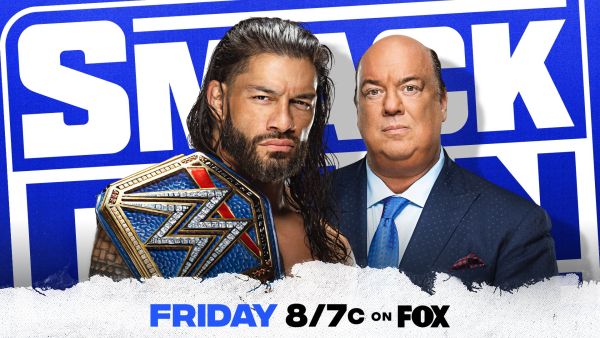 Survivor Series was a big night for “The Tribal Chief,” who bested WWE Champion Big E in the show’s main event. Roman Reigns has been on nothing short of a tear since his return in August 2020, overcoming every challenge along the way, whether his Universal Championship was on the line or not. Before 2021 comes to a close, it’s fair to assume that there will be other names looking to step up to the self-proclaimed “Head of the Table.” Reigns has shown that he isn’t afraid of anyone gunning for his title, especially with his cousins The Usos and “Special Counsel” Paul Heyman at his side. See how the Universal title landscape shifts on this week’s SmackDown.