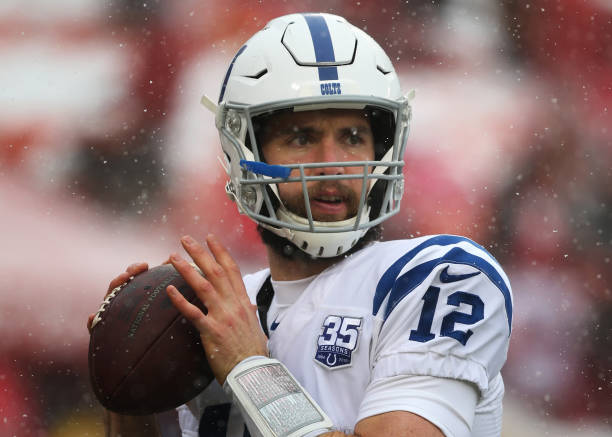 Indianapolis Colts All-Decade Team: With 2020 officially upon us, take a look back at the best recent players to don the horseshoe. READ MORE 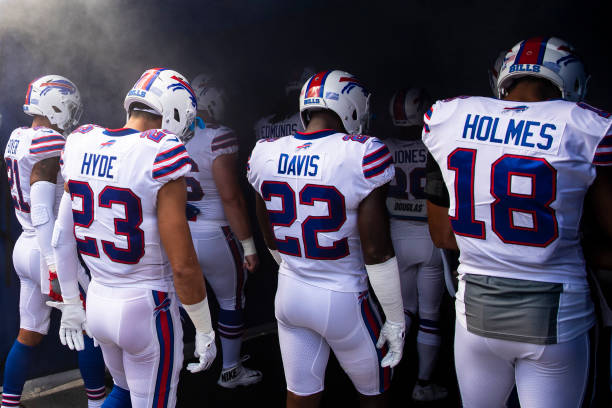 Buffalo Bills cornerback Vontae Davis announced to the team that he was retiring at halftime in their loss to the Los Angeles Chargers on Sunday, per Mike Rodak of ESPN. The former Pro Bowler had signed a one-year deal with the Bills worth $5 million in the off-season. Davis played poorly in the preseason and […] READ MORE 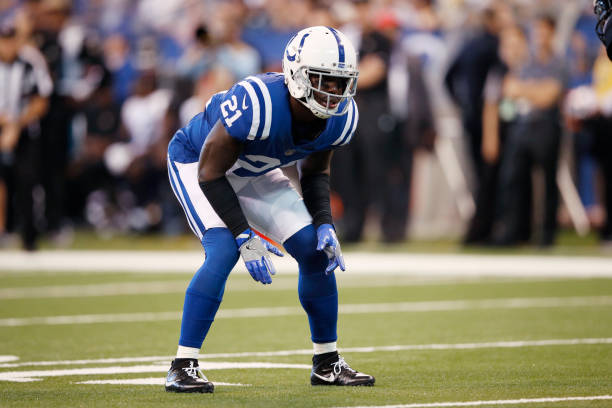 The Buffalo Bills announced on Monday night that they came to terms with veteran cornerback Vontae Davis on a one-year contract. READ MORE 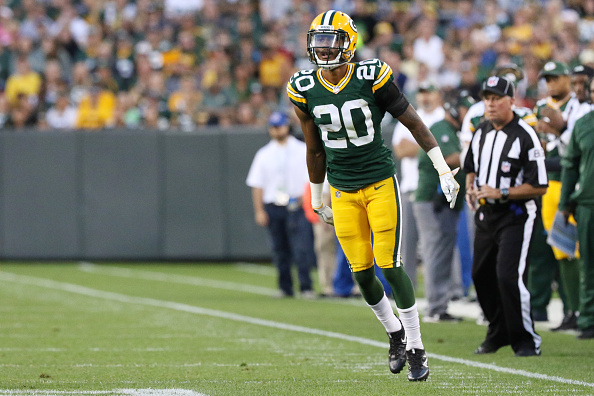 Regardless of whether they utilize free agency or the draft, the Packers need at cornerback must be addressed this off-season. READ MORE 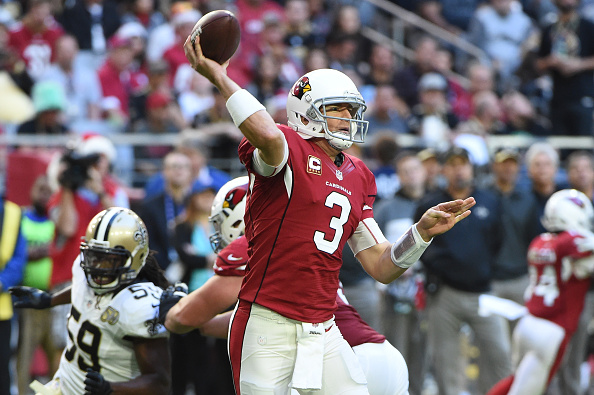 Examining some of the under the radar disappointing NFL players of 2016. Breaking down the players that failed to live up to expectations or hype. READ MORE 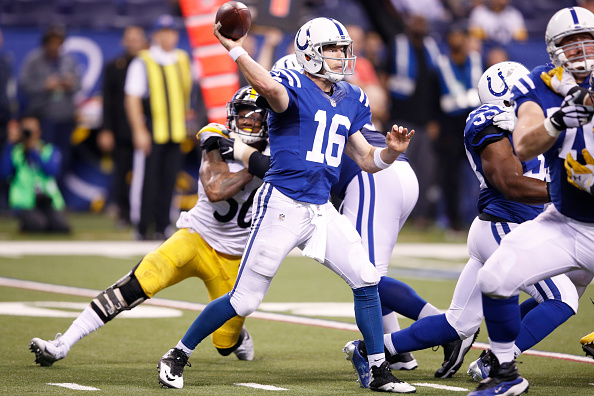 Taking a look at the Indianapolis Colts week 12 takeaways, after their Thanksgiving day loss to the Pittsburgh Steelers 28-7. READ MORE 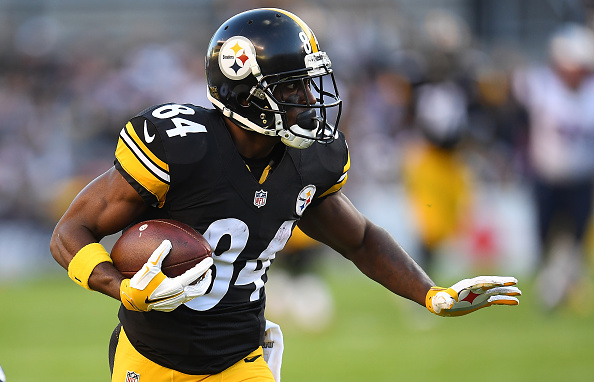 Breaking down some of the more interesting one-on-one or positional grouping matchups for the three Thanksgiving NFL games. READ MORE 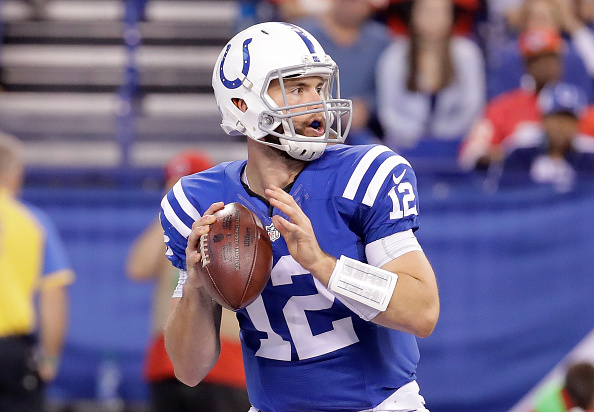 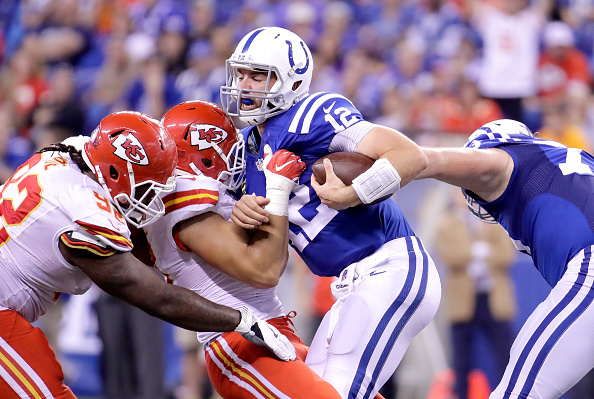 Taking a look at the Indianapolis Colts week eight takeaways and game recap after their 30-14 loss to the Kansas City Chiefs. READ MORE 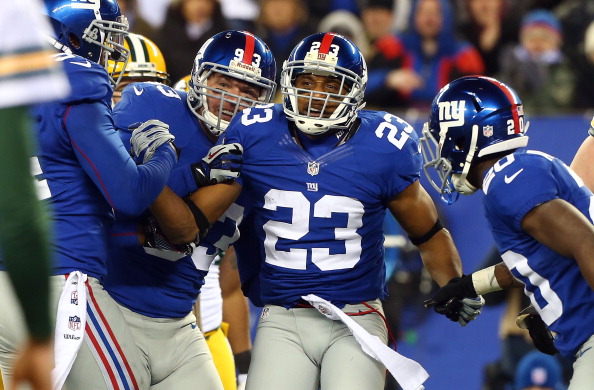 Corey Webster played with an edge that was unmatched during his prime. He always covered the number one receiver and never garnished any recognition READ MORE