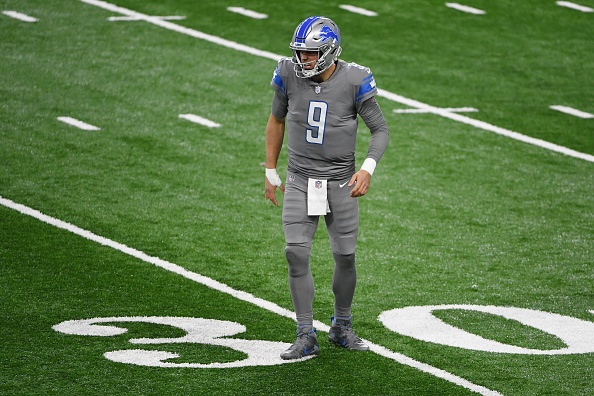 Now, Skip Bayless and Colin Cowherd have done their fair shares of hot takes during their morning and afternoon programs, respectively. Keep in mind that sometimes these sports talk show hosts don’t always believe in what they’re saying. READ MORE 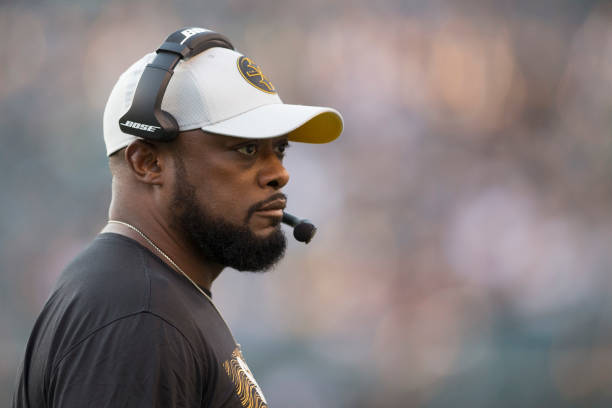 With a new season about to begin, Hall of Fame quarterback Terry Bradshaw renewed his public dislike for Pittsburgh Steelers coach Mike Tomlin this week. During an interview with 97.3 The Fan, Bradshaw ripped Tomlin for the third time since December 2016, and this time, he criticized Tomlin because Steelers players don’t fear him. “I […] READ MORE 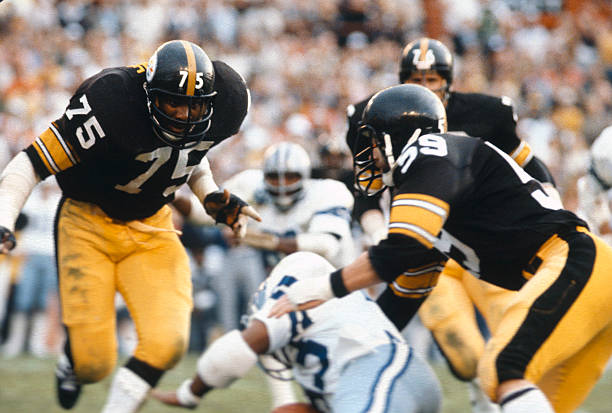 Pittsburgh Steelers All-Franchise Team: The six-time Super Bowl champions have had some great players, but who are the best of the best? READ MORE 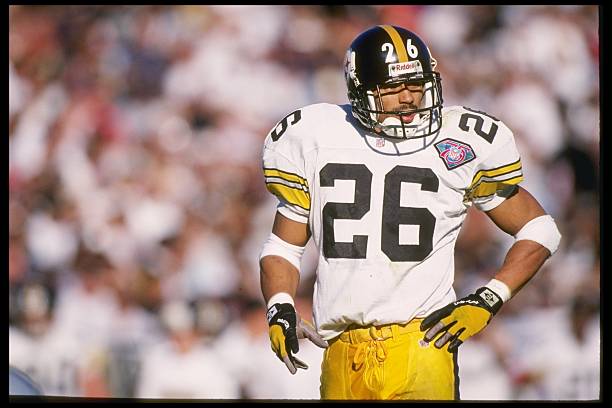 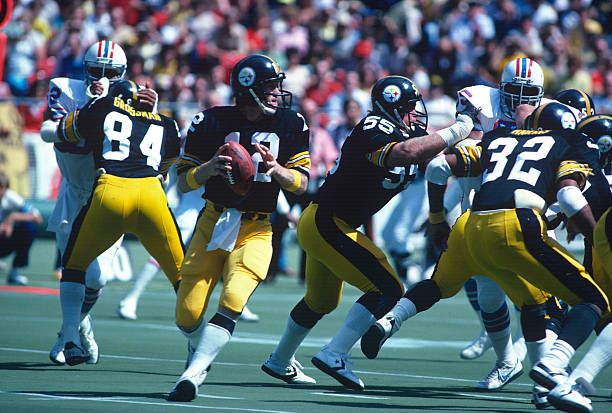 Many great players have worn a Steelers jersey during their careers, including Hall of Famers Terry Bradshaw and Len Dawson. READ MORE 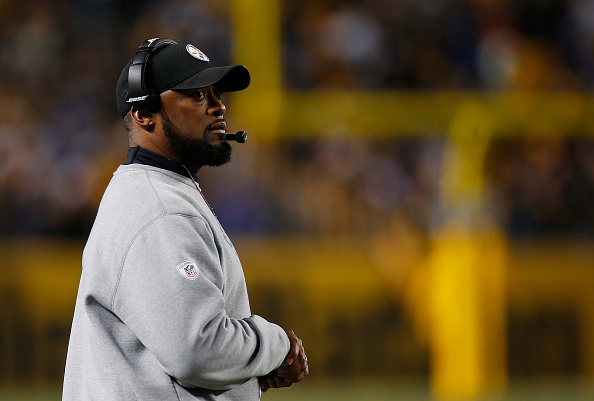 Mere days after a former Steelers quarterback didn't mince his words on Mike Tomlin, the Steelers' head coach delivers one of his biggest wins to date. READ MORE