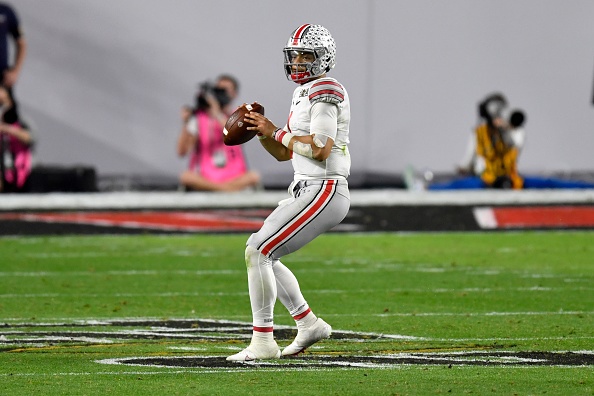 With trades and free agency underway, the 2021 NFL Draft process for all 32 teams remains chaotic to adjust what players they're looking for. READ MORE 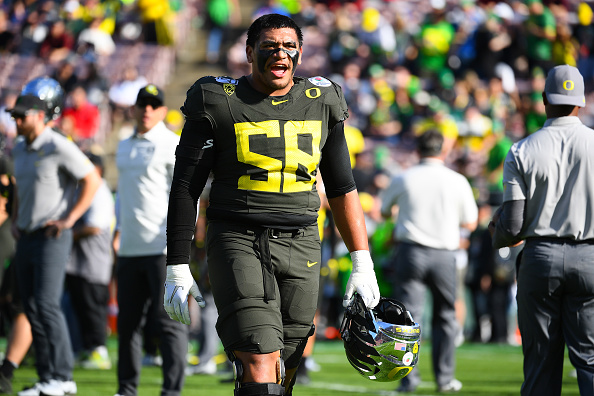 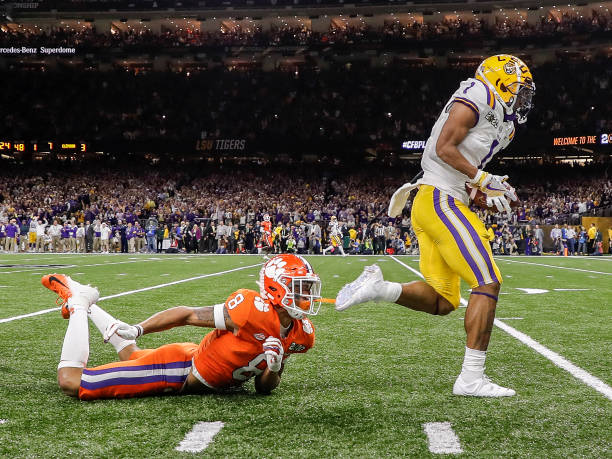 The NFL Draft is still a month away, but that didn’t stop the Miami Dolphins from making some trades. Originally holding the third-overall pick, the Dolphins made two trades that resulted in the sixth-overall pick and another first-round selection. This massive change to the draft order means that everyone’s old mock draft is completely irrelevant, […] READ MORE 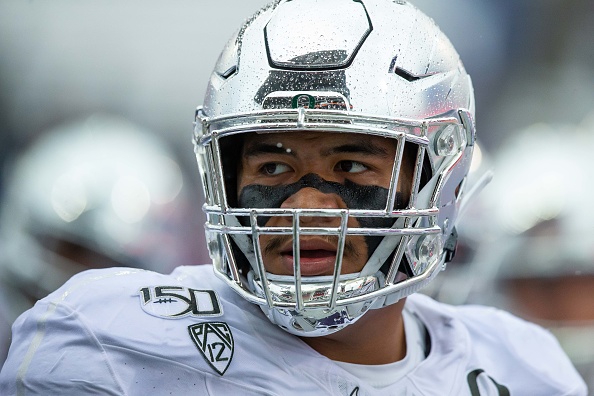 It’s no secret that the Cincinnati Bengals draft and free agency periods need to revolve around Joe Burrow and a premier tackle would help. READ MORE 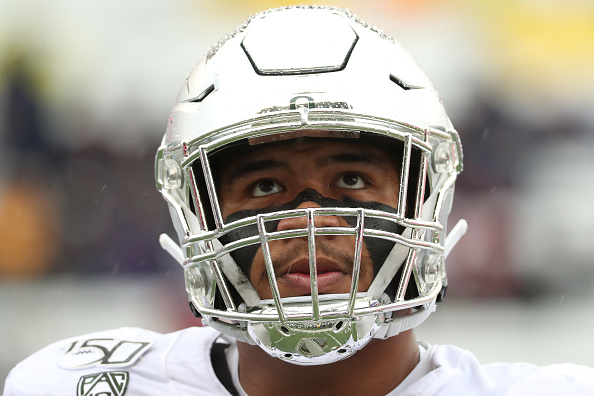 Designing a Cincinnati Bengals mock draft has to start with a key tenet; build around quarterback Joe Burrow by any means necessary. READ MORE 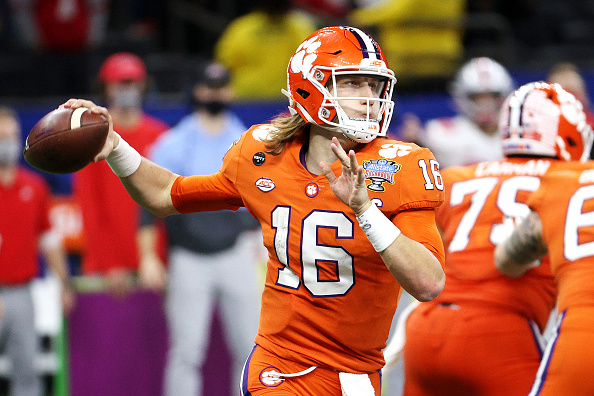 With the Draft coming up soon, here is the first half of the second iteration of Ryan Potts' 2021 NFL Mock Draft. This draft features trades. READ MORE 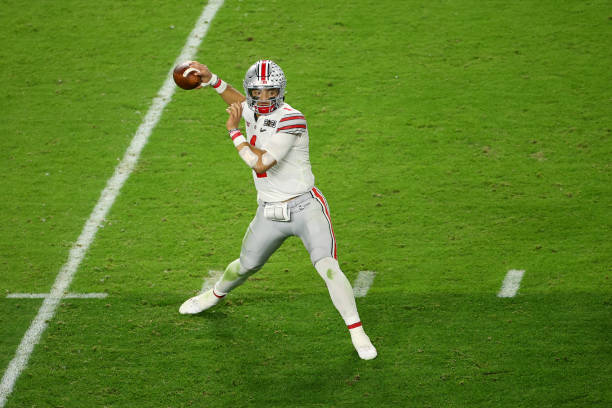 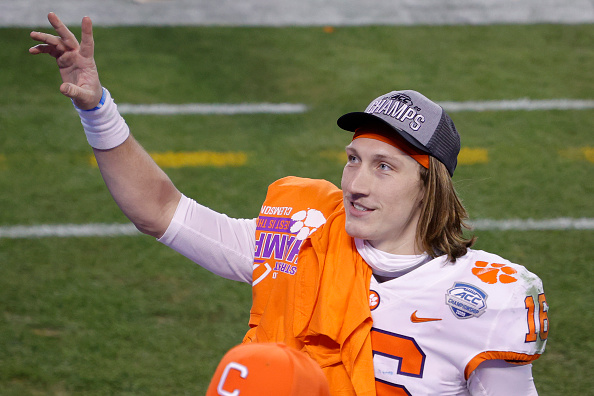 With many NFL teams beginning to look forward to the 2021 season and the CFP, this is a post-conference championship 2021 NFL mock draft. READ MORE 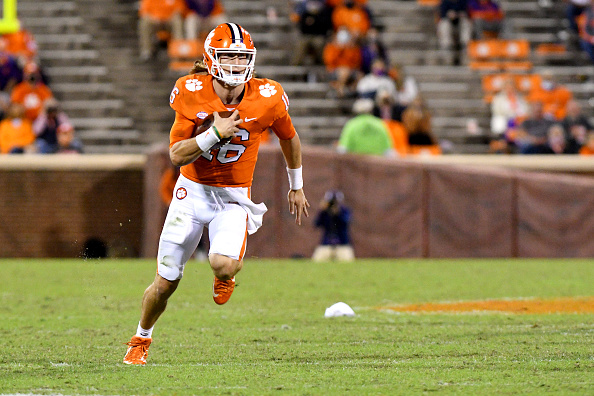 Four weeks into the 2020 NFL Season, there are already clear selections and positions for the 2021 NFL Draft on April 29th, 2021. READ MORE 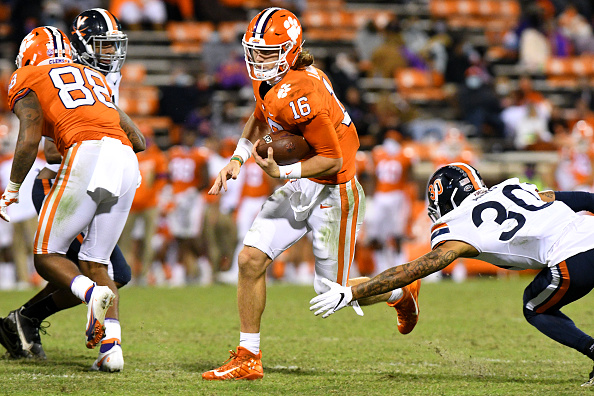 The New York Jets have a problem on their hands if they acquire the first overall pick in the 2021 NFL Draft as they are projected to. READ MORE