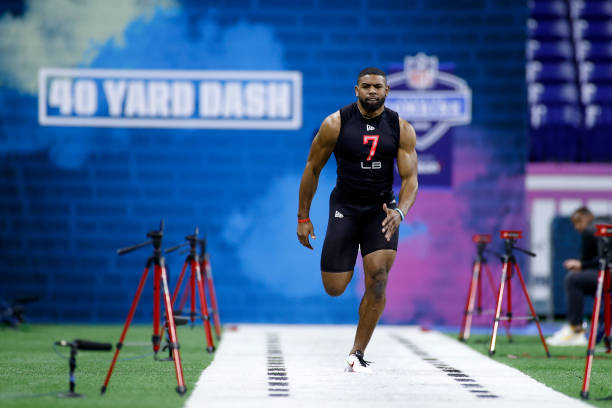 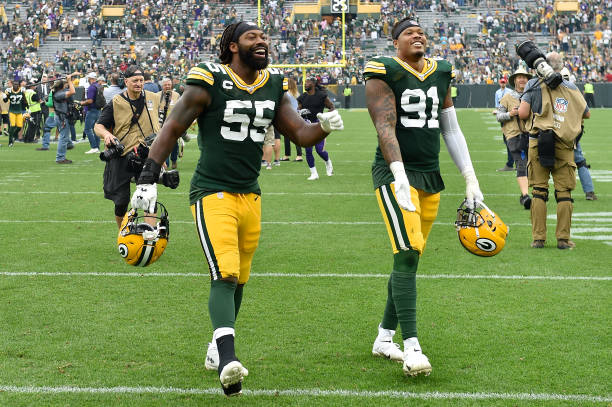 The Green Bay Packers hit the jackpot when they signed Preston and Za'Darius Smith this past offseason. And now the dynamic duo are paying dividends. READ MORE 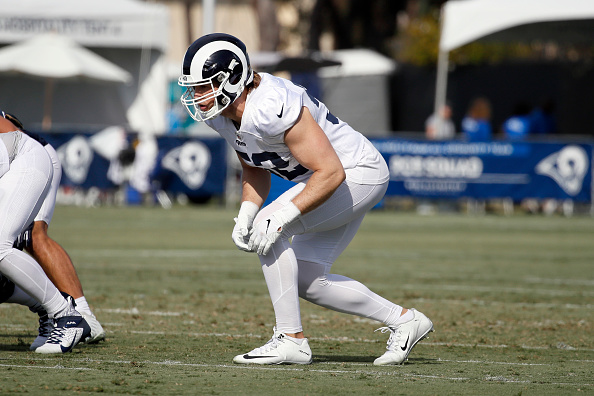 Was Clay Matthews targeted by NFL refs and officials while playing in Wisconsin? According to numerous fans, some media personalities, even ex-NFL football players, Matthews either had a target on his back while with the Green Bay Packers or was made an example of by the league and allegedly after changing rules wording to fit […] READ MORE 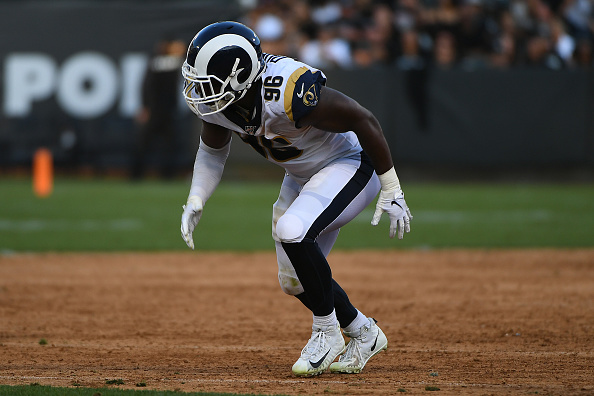 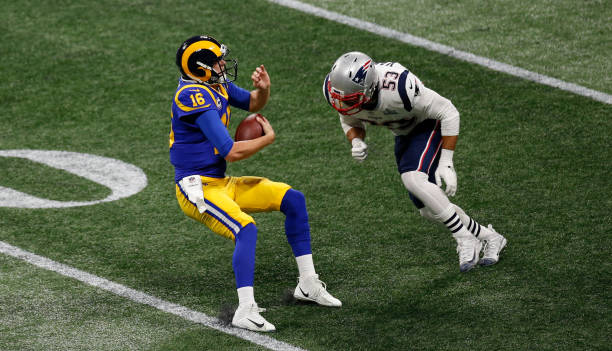 After making it to the Super Bowl in 2018, the odds were stacked against the Los Angeles Rams doing much better this season. READ MORE 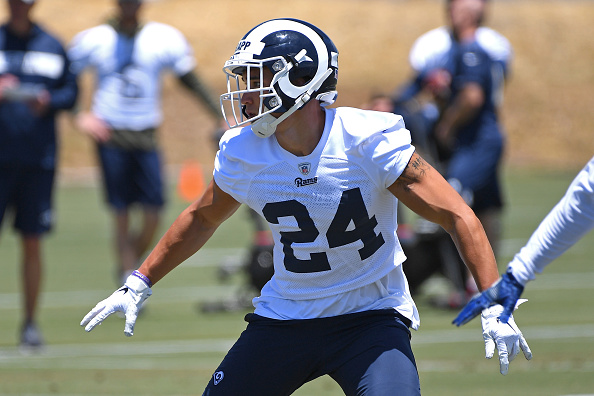 On the surface, and especially if you take preseason too seriously, the performance of the Los Angeles Rams was certainly disheartening. But for those of us that love the sport of American football and respect the entire process of how young players go about making their dreams come true, these are among the best of […] READ MORE 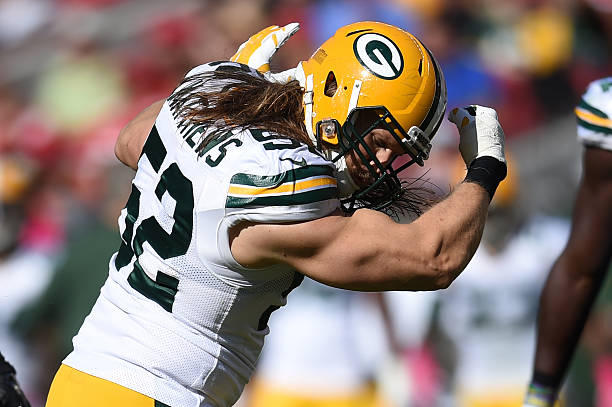 Outside linebacker Clay Matthews is officially off the open market. Matthews spent the entirety of his NFL career with the Green Bay Packers READ MORE 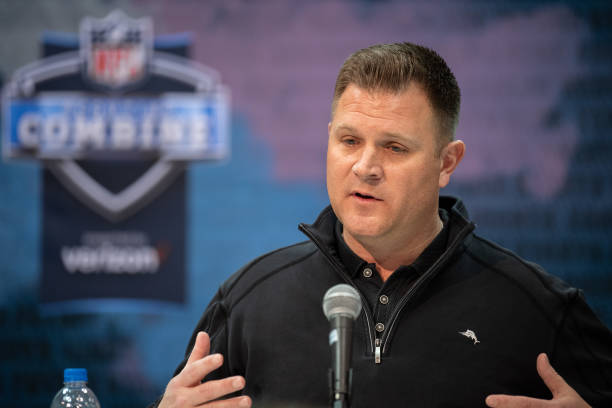 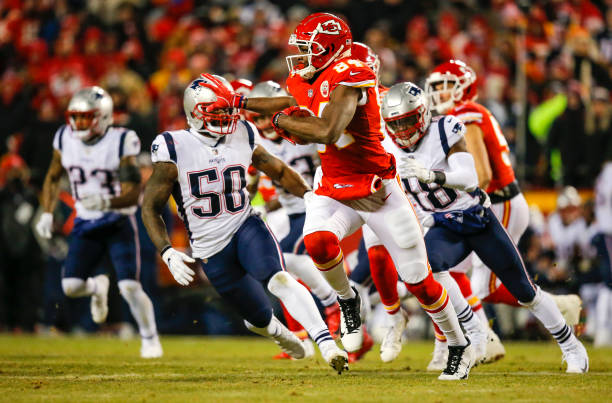 Gutekunst has a lot of holes to fill on the Packers roster this season. While he has stated that the NFL draft will be the way they build their roster, it appears that he will bring in free agents to help strengthen positions that need strengthening.  READ MORE 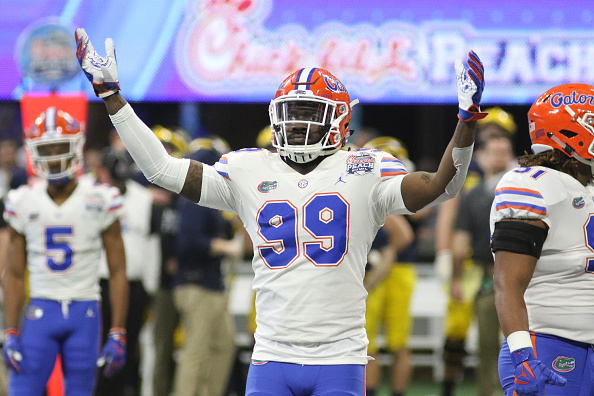 The Green Bay Packers outside linebacker position needs some upgrading. Here are some NFL Draft prospects that could help them do that. READ MORE

Director of Sales Development for a concrete block producer in Minnesota, Jim has been writing for the past three years and is a featured contributor for www.thefantasygreek.com, covering the NFL draft, the Green Bay Packers, and the Minnesota Vikings. Jim is a proud father of two lovely daughters, Avery and Hannah.