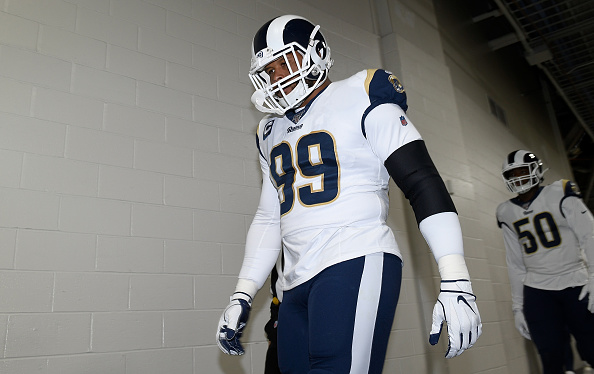 Here is the Los Angeles Rams All-Decade Team for the 2010s. This article will focus on the defense and the special teams. READ MORE 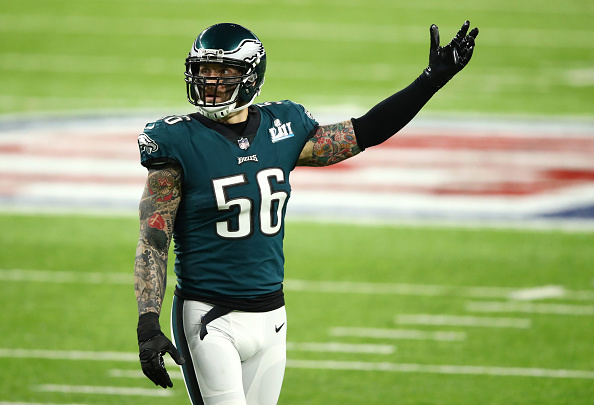 Chris Long has decided to call it a career. The immensely talented defensive end announced his retirement on Saturday after 11 seasons in the NFL. Long, 34, spent eight seasons with the then St. Louis Rams before rounding out his career with the New England Patriots and Philadelphia Eagles. Cheers. Been a hell of a […] READ MORE 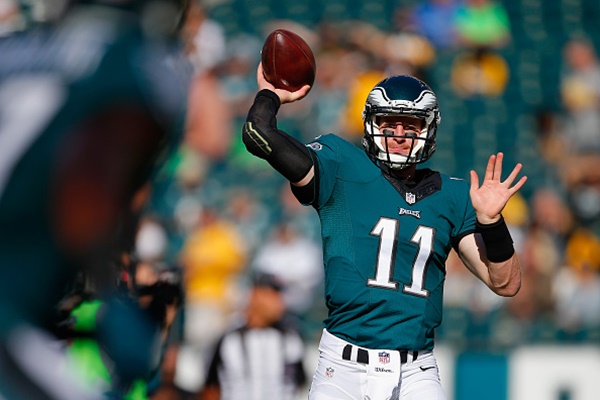 As we make our way through the NFC East in our newest series, "The Breakdown," we take a look at the Philadelphia Eagles schematic philosophy. READ MORE 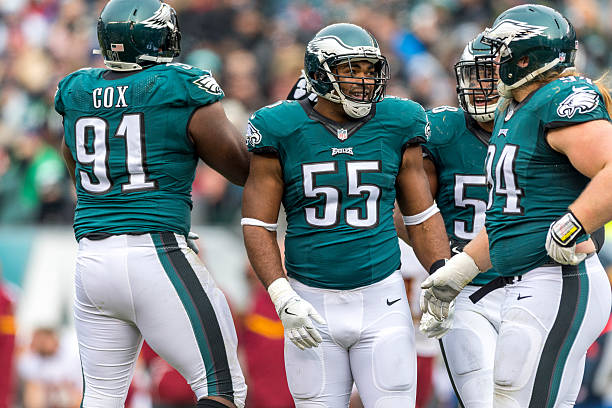 Philadelphia Eagles defensive line: The Eagles made some significant changes to their defensive line this off-season, and on paper, look much better. READ MORE 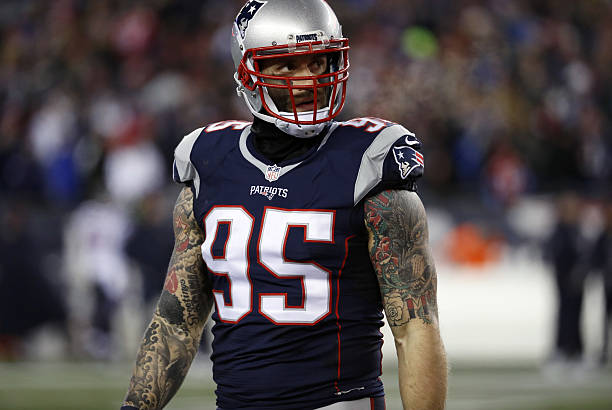 Chris Long spent the 2016 season with the Patriots after having spent the first eight years of his career with the Los Angeles Rams organization. READ MORE