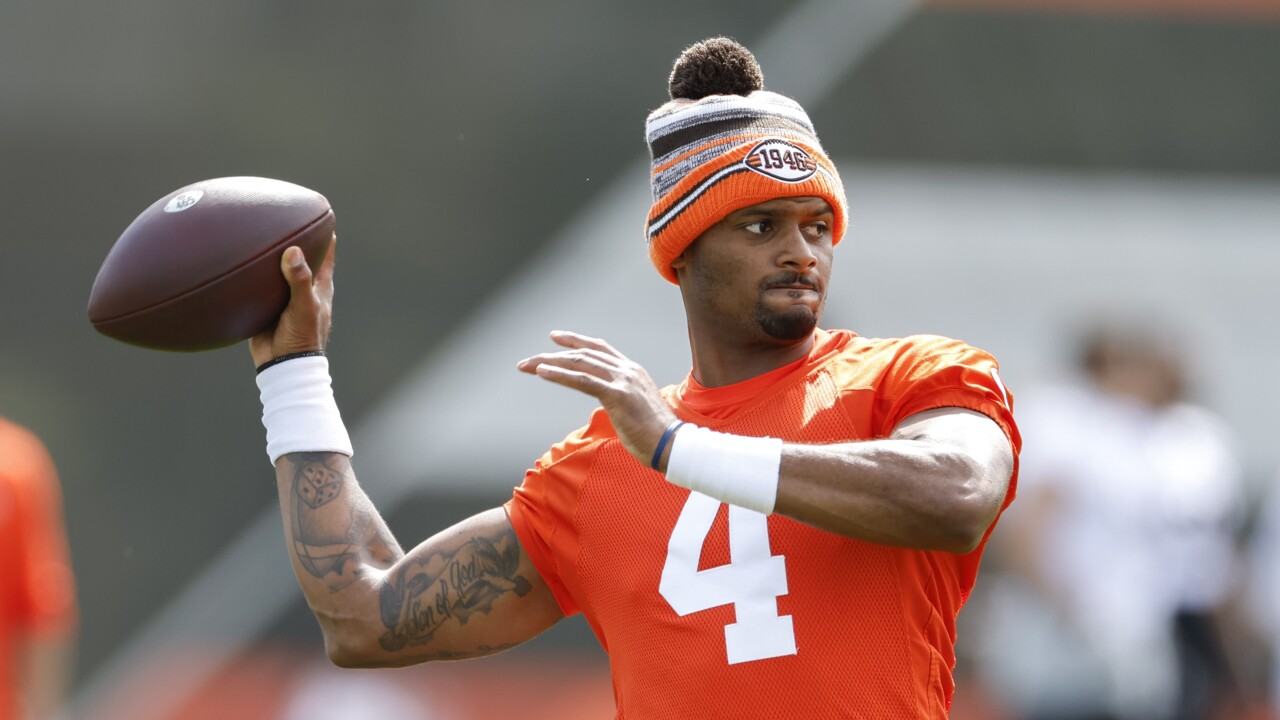 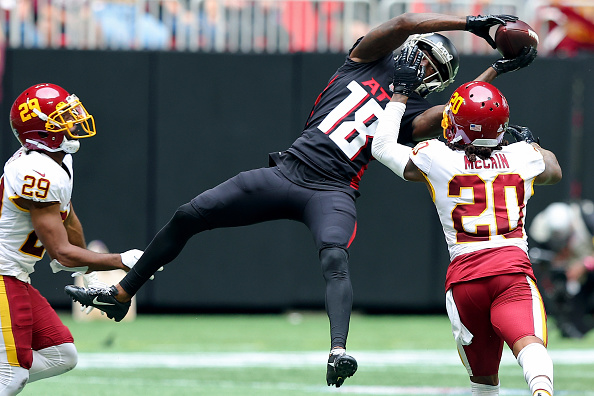 Calvin Ridley is set to be suspended for one year due to a violation of NFL gambling policy during the 2021 season. READ MORE 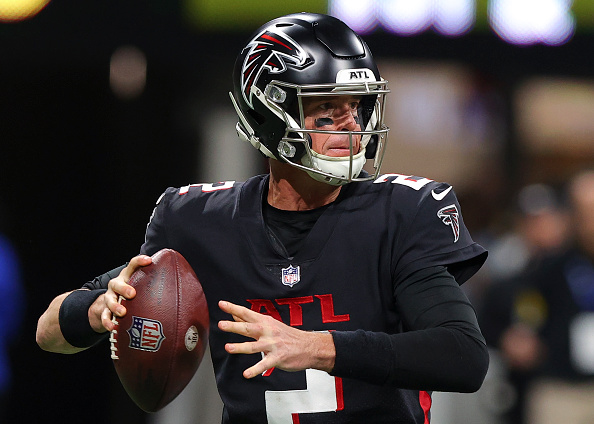 Atlanta Falcons will make the 2022 NFL playoffs. Here is why the Falcons, who missed the postseason in 2021, will make it in 2022. READ MORE 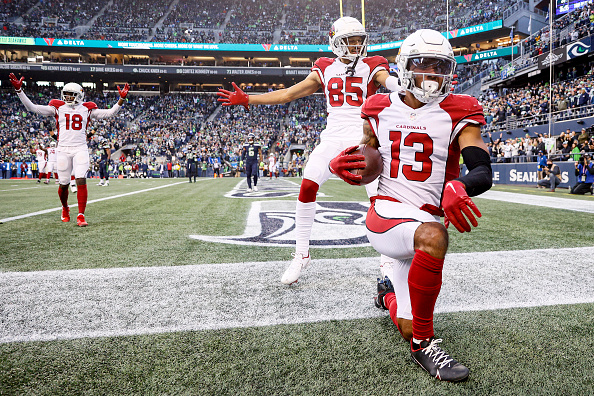 In what projects to be a busy off-season, the Arizona Cardinals' decisions at tight end and wide receiver are inextricably linked. READ MORE 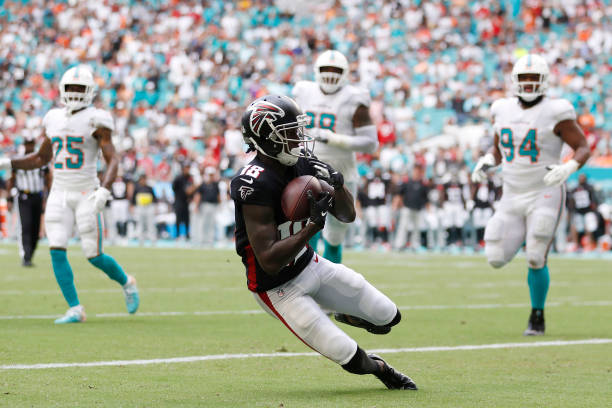 NFL Rumors: Calvin Ridley to play in 2022, Blake Bortles is back in New Orleans, Marshawn Lynch could have his own Amazon show. READ MORE 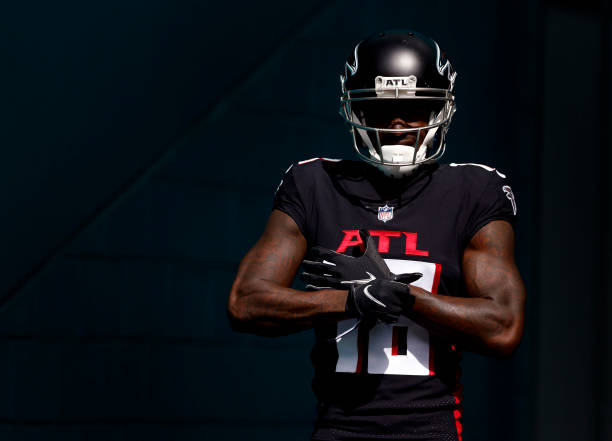 Recently, reports have surfaced that the Atlanta Falcons and wide receiver Calvin Ridley might be heading for a mutual breakup. In October, the wideout stepped away from the team as he focuses on his mental health. Since then, very little has been said about the receiver, as Falcons Head Coach Arthur Smith has “no update” […] READ MORE 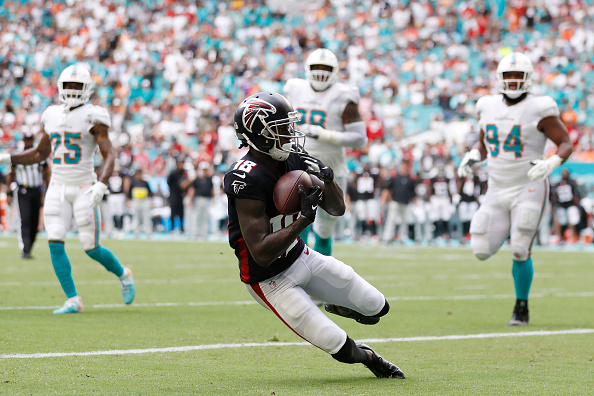 The Atlanta Falcons have to be without Calvin Ridley due to a personal matter. This will be the second time this season. READ MORE 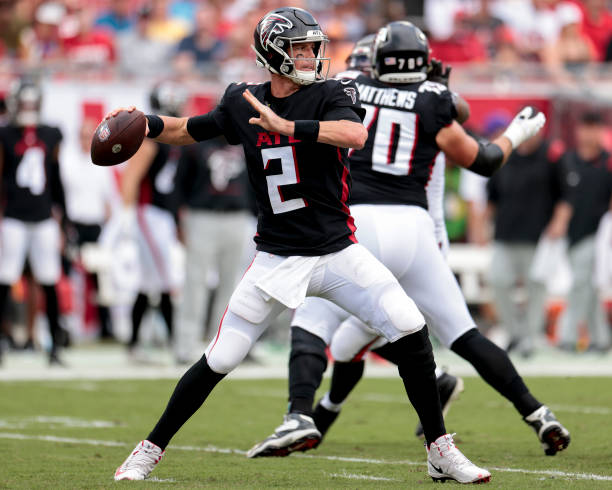 The New York Giants defense has performed horrifically in the first two weeks. This week, the Giants face former NFL MVP Matt Ryan. The Atlanta Falcons are at a similar bump in the road as the Giants, sitting at 0-2 and last in their division. For both teams, this is a must-win game before they […] READ MORE 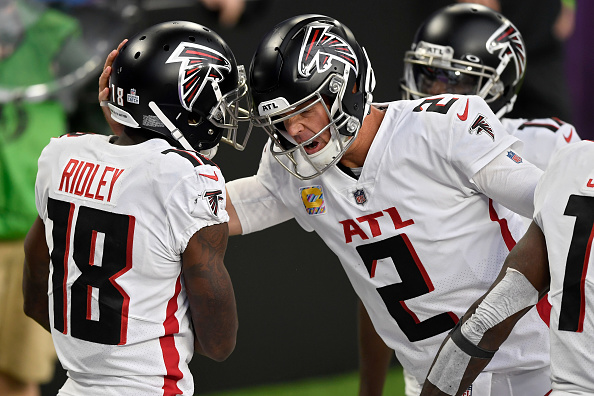 The 2021 Atlanta Falcons will likely need to be carried through the NFC South by a high-powered offense under new head coach Arthur Smith. READ MORE 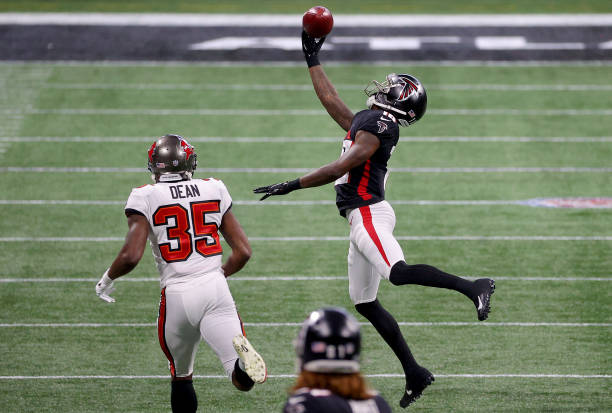 Week 16 DraftKings Plays - Patrick Mahomes and Calvin Ridley should have fantastic outings in DFS and should lead to a hety payout. READ MORE