All profiles are sorted alphabetically by last name

Best ADP Values For Every Team 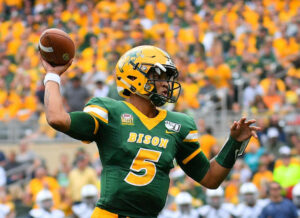 The NFL Draft is just one week away. Here is my updated version of Round One of next Thursday’s 2021 NFL Draft. 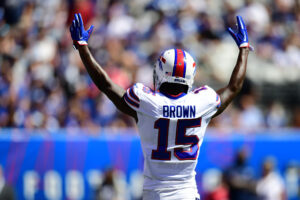 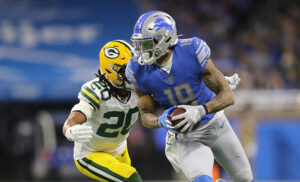 One of the best ways to calculate fantasy value is by vacated targets. Here are the vacated target for each NFL team, from fewest to most. 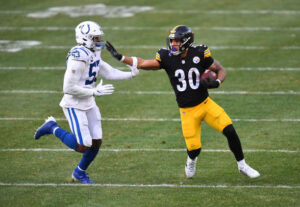 What will the Arizona Cardinals do with their fantasy football backfield now that James Conner has joined Chase Edmonds in the desert? 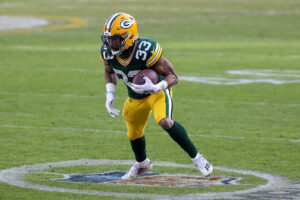 With less than a month until the NFL Draft, let’s do a fantasy football roundup and summarize the effects of the 2021 free agency moves. 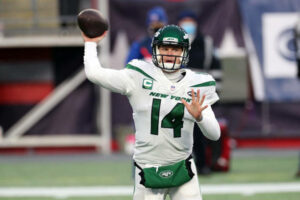 The Carolina Panthers have their answer at quarterback after giving up three pics to acquire Sam Darnold from the New York Jets. Donald hasn’t played all that well in the NFL, but he’s had to suffer through arguably the worst situation in the league. Now armed with D.J. Moore, Robby Anderson, and Christian McCaffrey, does […] 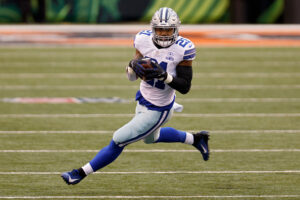 Looking to get an early look at some great NFL fantasy value? Check out this article on 2021 NFL Fantasy Rankings: NFC East Running Backs. 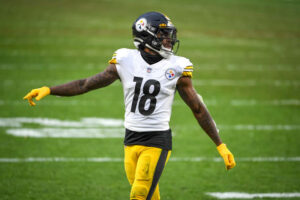 Pittsburgh Steelers wide receiver Diontae Johnson is set up for a great fantasy football season and is the ideal buy-low candidate.