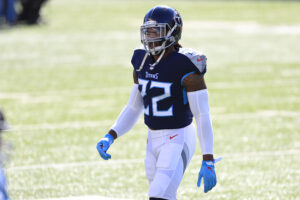 The Tennessee Titans 2020 season was one that was hyped internally by fans and that sentiment is turning out to be warranted. 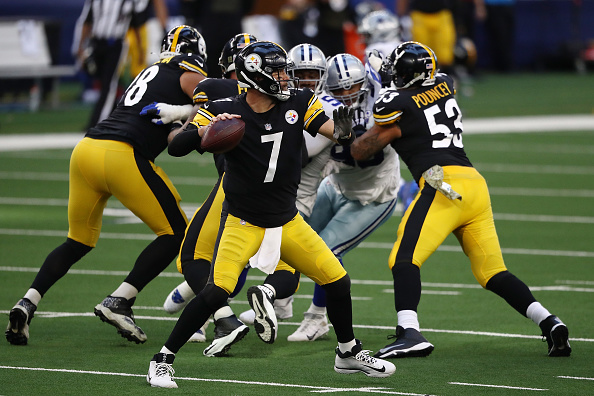 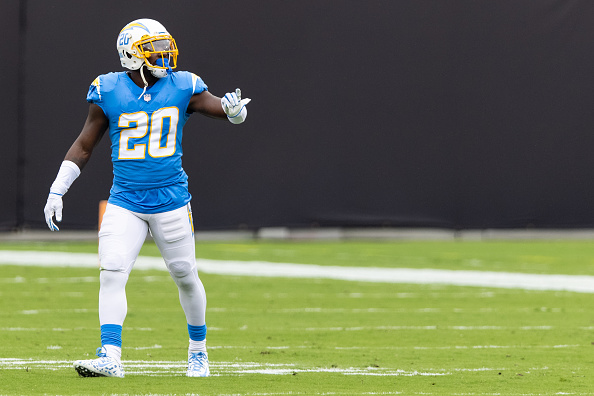 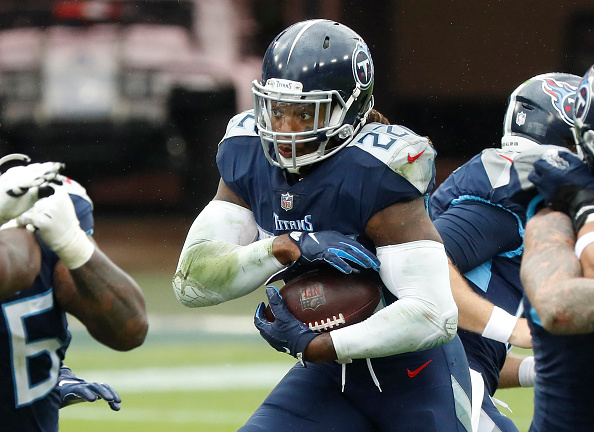 Derrick Henry: Why His Recent Statistics Will Shock You
Oct 25, 2020 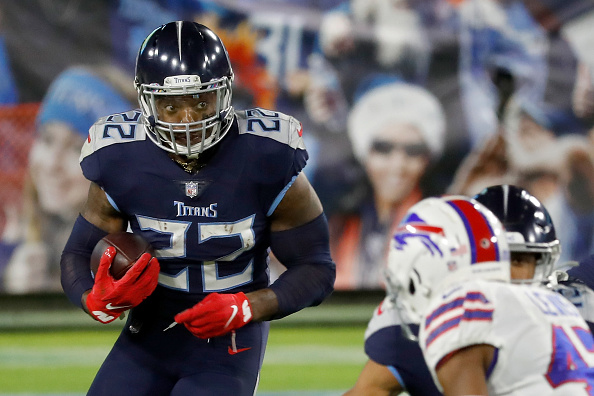 Derrick Henry and the Tennessee Titans put the NFL on Notice
Oct 14, 2020