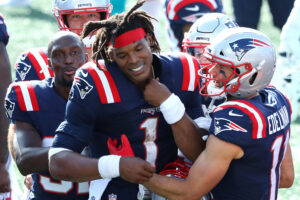 The New England Patriots beat the Miami Dolphins with a comfortable 21-11 win at Gillette Stadium on Sunday and there was a collective sigh of relief from fans everywhere. After one of the most tumultuous off-seasons in recent memory, all eyes were on the reigning AFC East champions to see how they would fare against […] 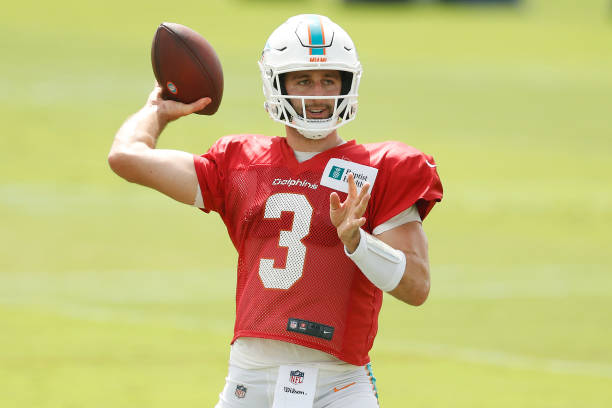 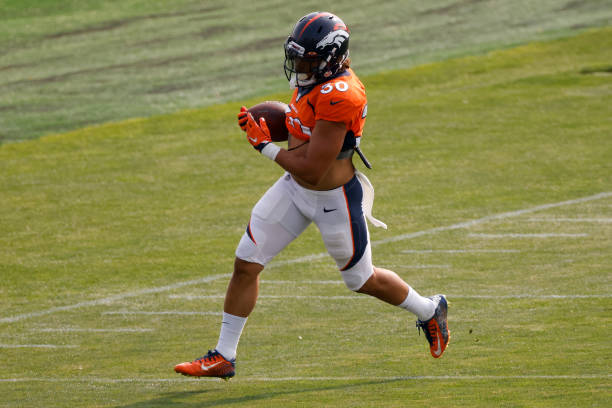 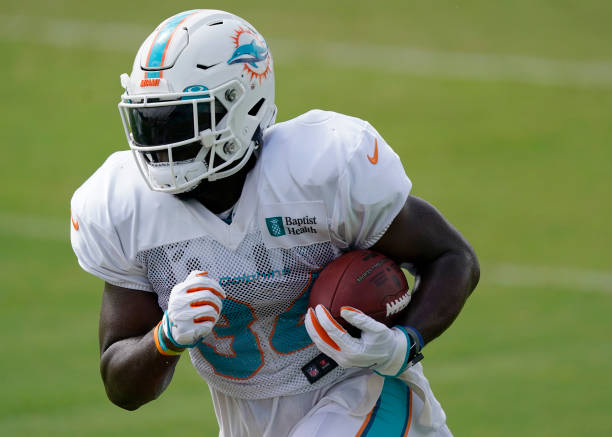