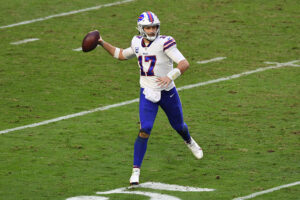 Josh Allen has played extremely well for the Buffalo Bills in 2020. But the team should be cautious before signing him to a mega-deal. 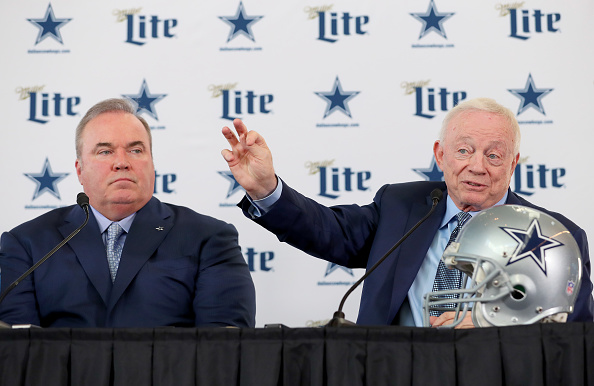 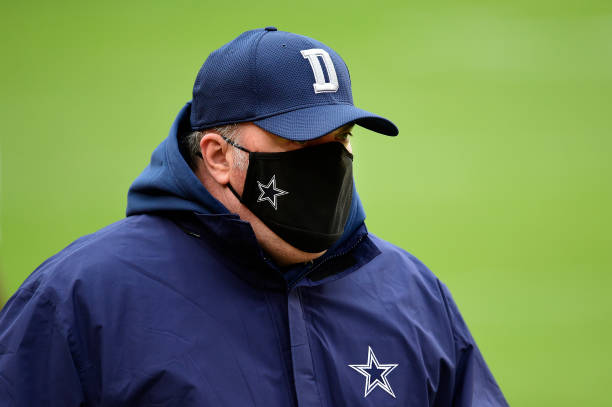 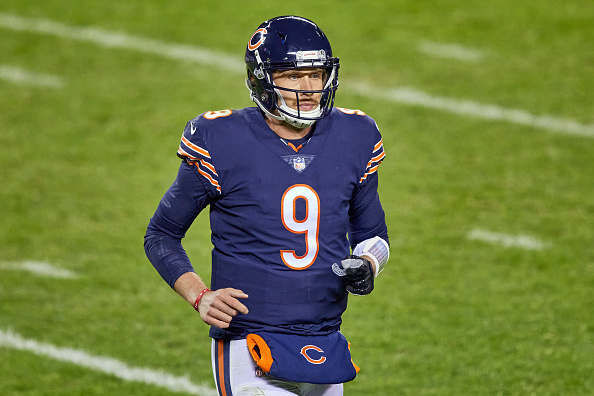 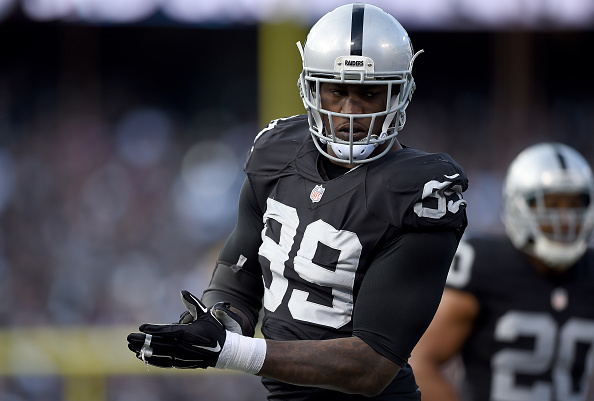