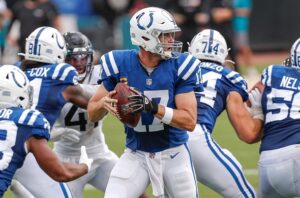 The Indianapolis Colts begin the season with a Week 1 loss against the Jacksonville Jaguars. Here are key takeaways from the Colts’ 2020 opener. 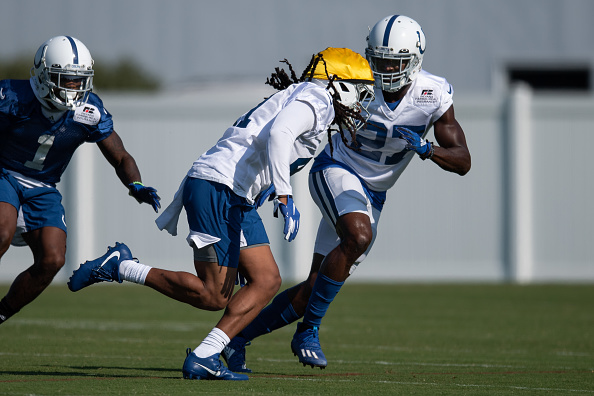 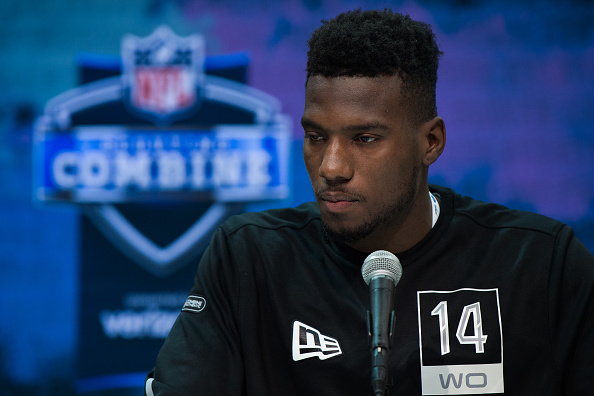 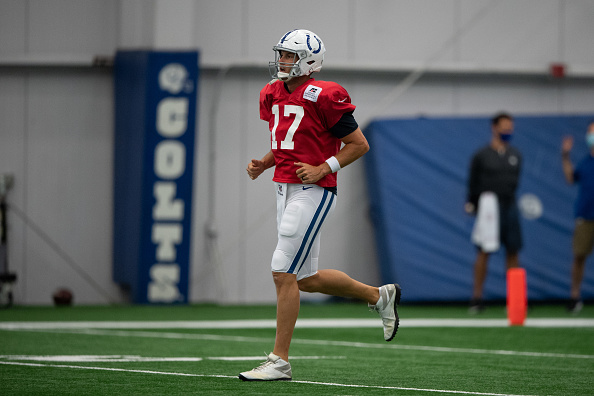 The Indianapolis Colts Are a Dark Horse to Make the Super Bowl
Sep 6, 2020