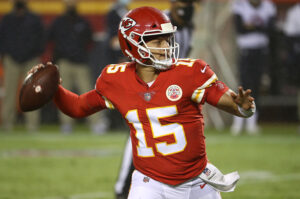 The NFL season is finally here and with it came a number of exciting games over the weekend. Here are Three Takeaways from the week that was. 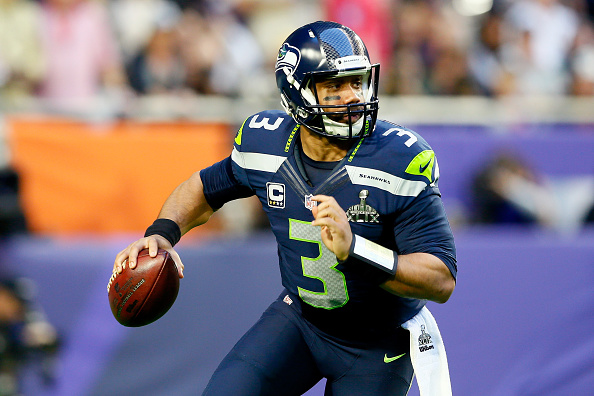 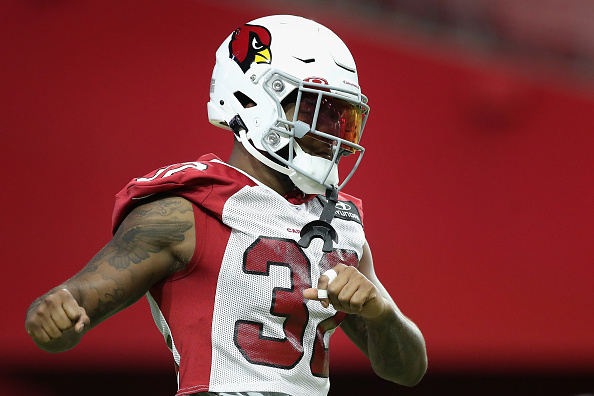 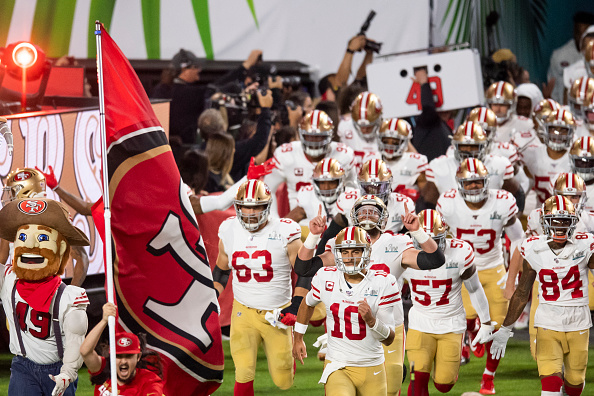 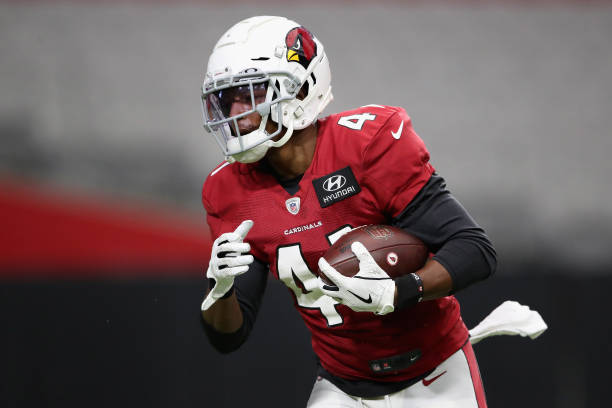