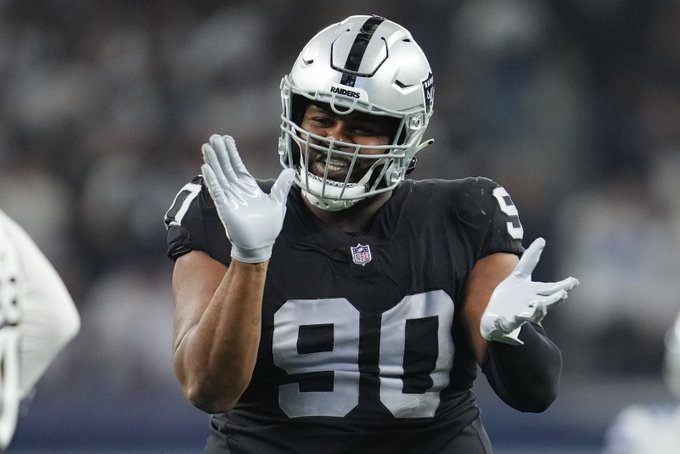 This week, the front office in Dallas made the uncharacteristic decision to make moves before the trade deadline. The Dallas Cowboys traded a sixth-round pick to the Las Vegas Raiders for veteran defensive tackle Johnathan Hankins. Dallas will also receive a seventh-round pick in 2024. The move was as unexpected as it was calculated, and […] READ MORE 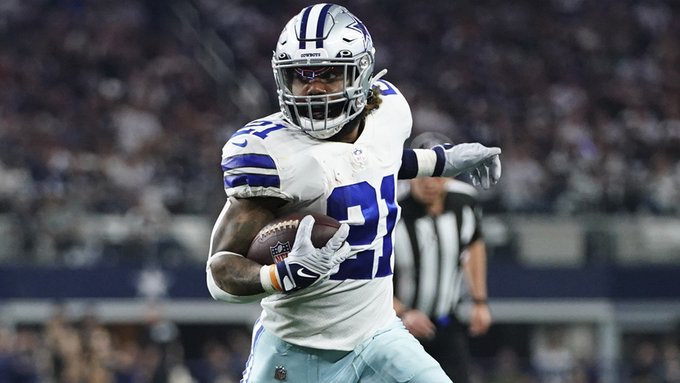 The Dallas Cowboys, like many other teams, are dealing with injuries to significant players heading into Week 8. While the franchise quarterback returned last week, Dallas was not able to escape the game without accumulating some new injuries. It’s an unfortunate but expected part of the season. It’s also why quality depth is crucial for […] READ MORE 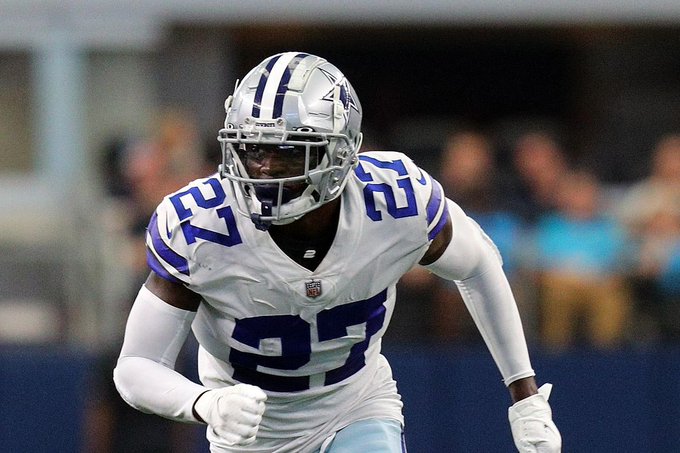 Jayron Kearse has found a quality role in Dan Quinn’s defensive system. The seventh-year safety bounced around the league, playing in Minnesota and Detroit, before signing with the Dallas Cowboys in 2021. The signing went without much fanfare, as Kearse was a career special teamer and rotational player. This was also before anyone realized how […] READ MORE 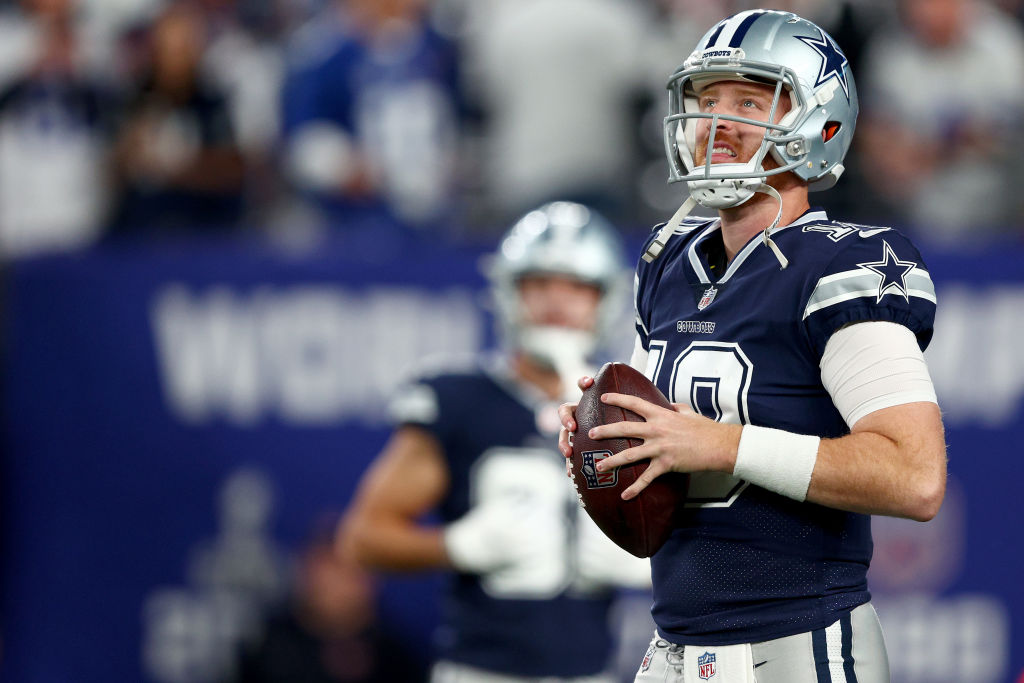 There’s something happening down in the Metroplex. The Dallas Cowboys offense is performing admirably amid adversity. Consider this: the team started their season without two of their key wide receivers and their All-Pro left tackle. Then, they promptly lost their franchise quarterback, a defensive captain, and left guard by Week 1’s end. That type of […] READ MORE 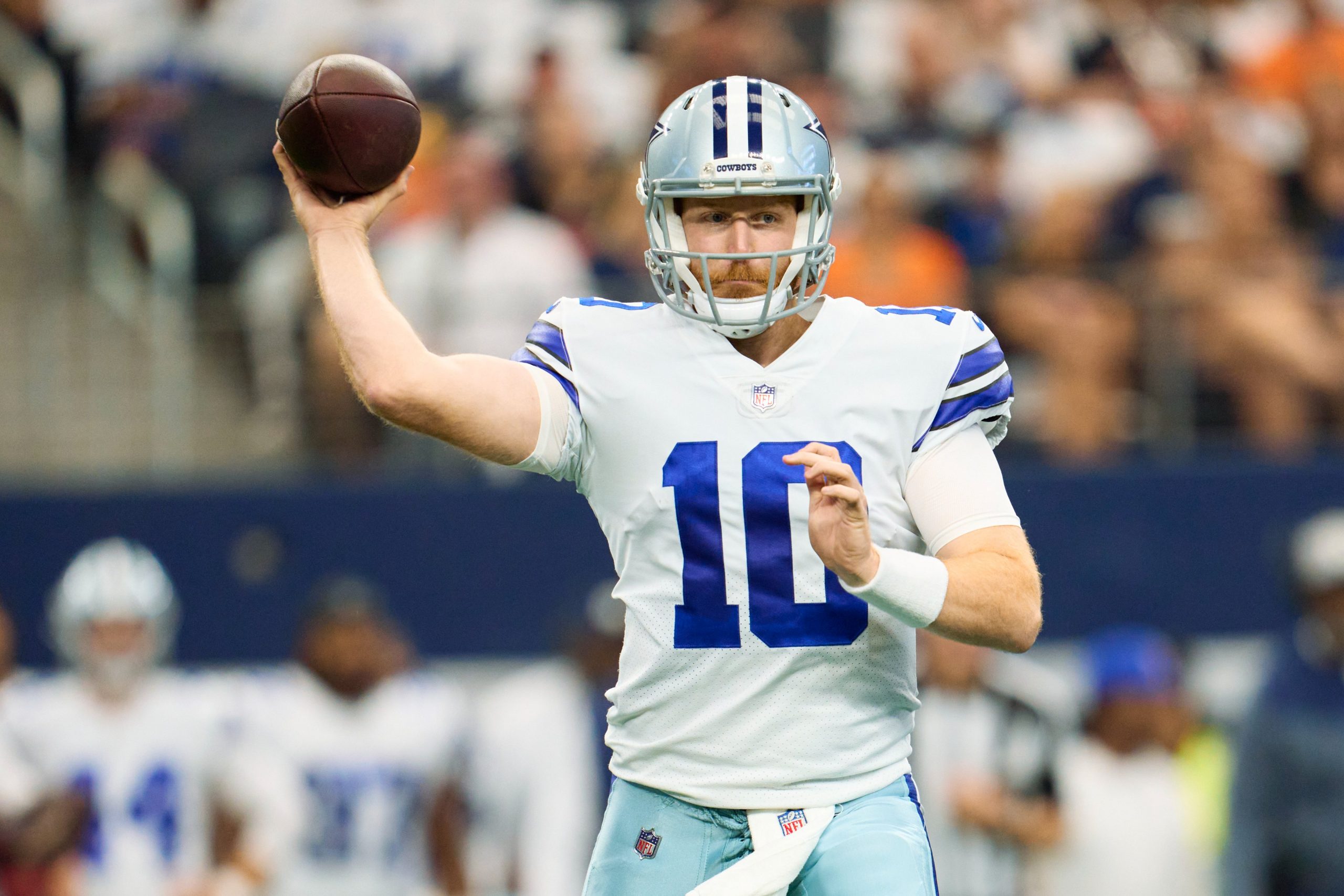 Well, that was unexpected. The Cincinnati Bengals surely left Dallas thinking the same thing as they stare down the first 0-2 start by a Super Bowl team since 1999. Week 2 was full of wild games and unexpected finishes, and the Dallas Cowboys certainly took part in that. The defending AFC champions were held under […] READ MORE 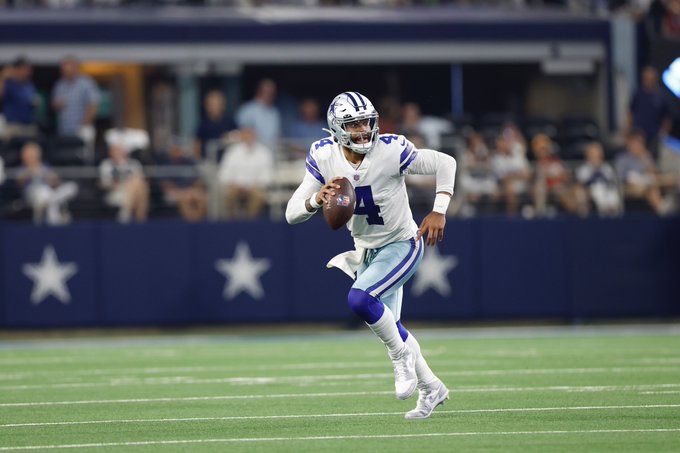 A bad offensive showing by the Dallas Cowboys was capped off by an injury to Dak Prescott as Tampa Bay beats Dallas on Sunday Night Football. READ MORE 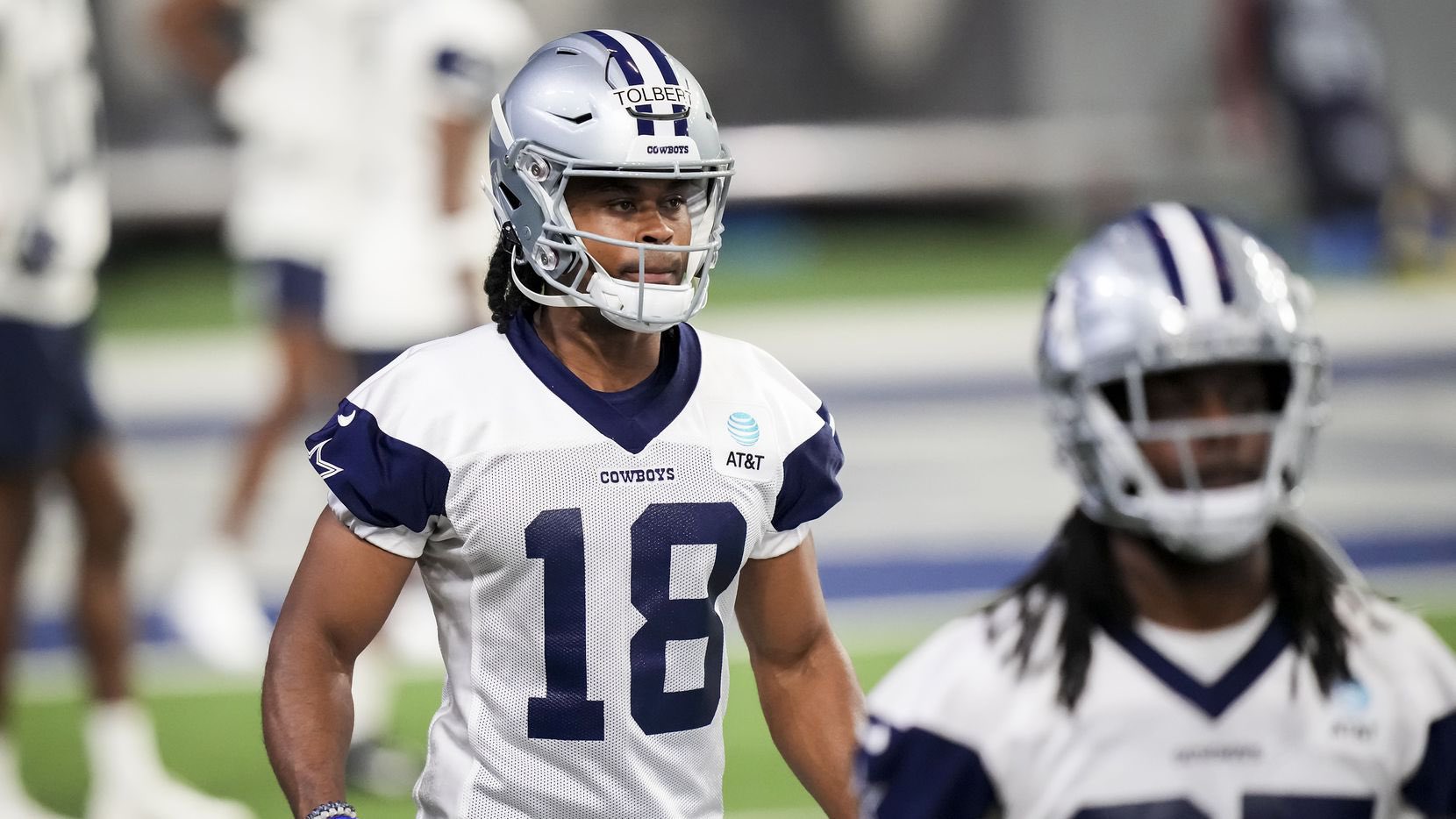 The phrase “we like our guys” can be a trigger for any Dallas Cowboys fan. It has been repeated ad nauseum by the front office for years now, especially when fielding concerns of depth or lack of movement in trades or free agency. The Cowboys believe strongly in developing players they have drafted and using […] READ MORE 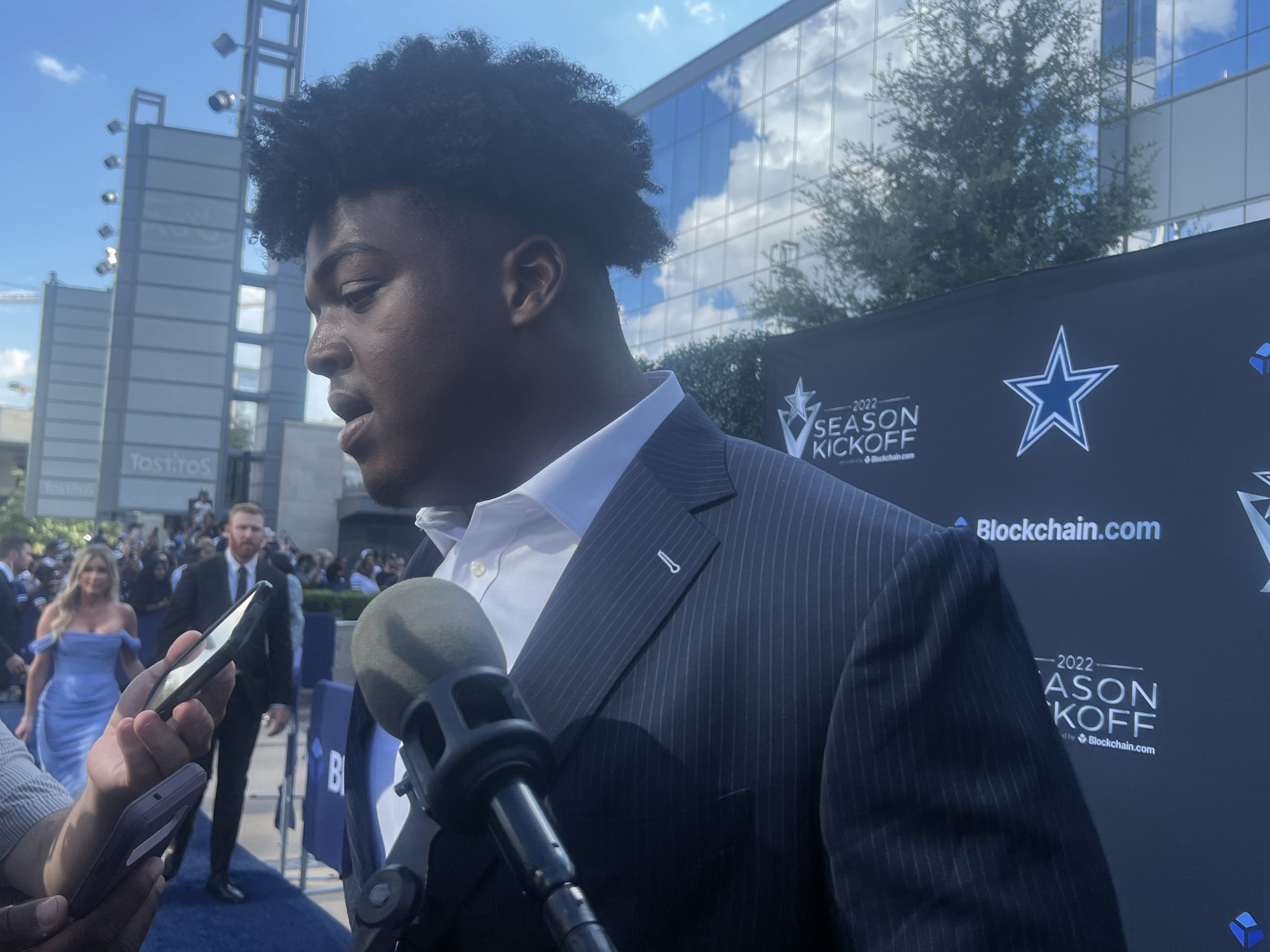 Dallas Cowboys Roster: the Dallas Cowboys roster has several unanswered questions that need to be sorted out before the start of the regular season. READ MORE