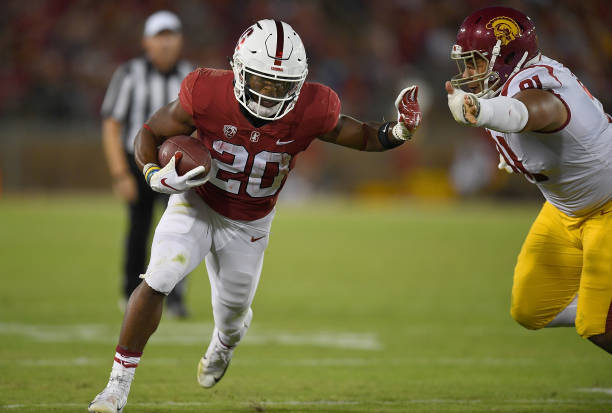 Bryce Love 2019 NFL Draft Profile - After a spectacular junior season, Bryce Love came back for his senior season and was injured. Did it cost him? READ MORE 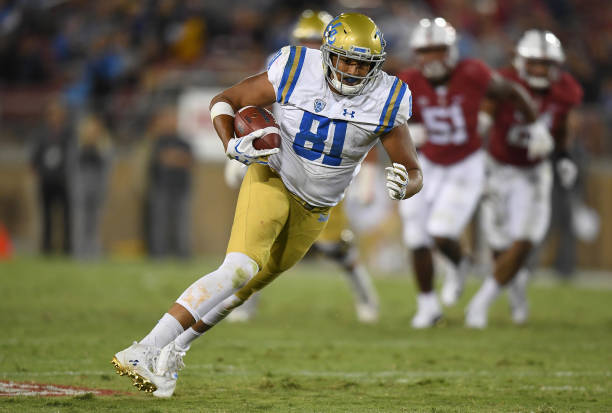 Caleb Wilson 2019 NFL Draft Profile; the UCLA tight end has been a go-to target for two years, but is he more receiver than tight end? READ MORE 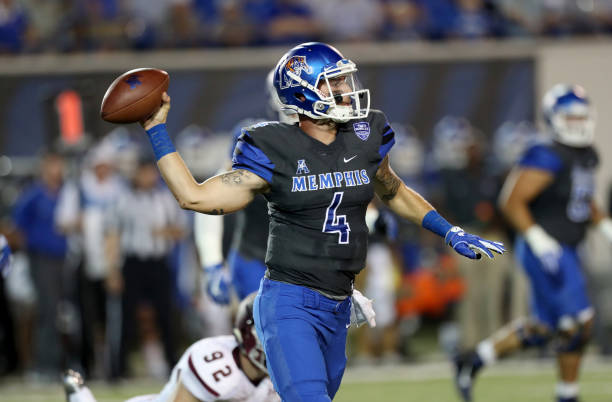 Riley Ferguson has the physical tools but has been able to rely on them perhaps a little too much against lesser competition. He needs time to refine his skills at the next level. READ MORE 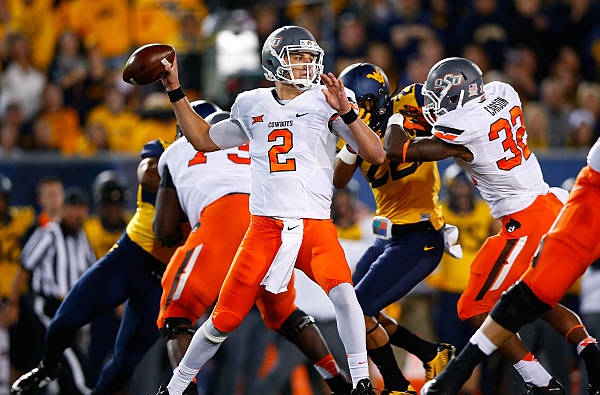 Mason Rudolph: the senior quarterback owns several Oklahoma State passing records, but this is a quarterback-rich draft, so he is probably a day two pick in April's draft. READ MORE 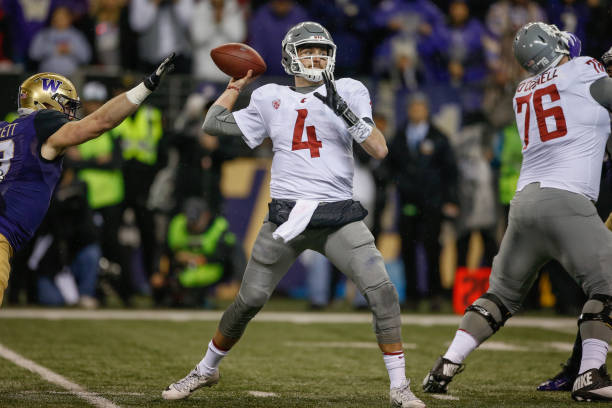 Luke Falk had eye-popping stats at Washington State, but it is a rich draft for quarterbacks and he never played in a pro-style set in college. READ MORE 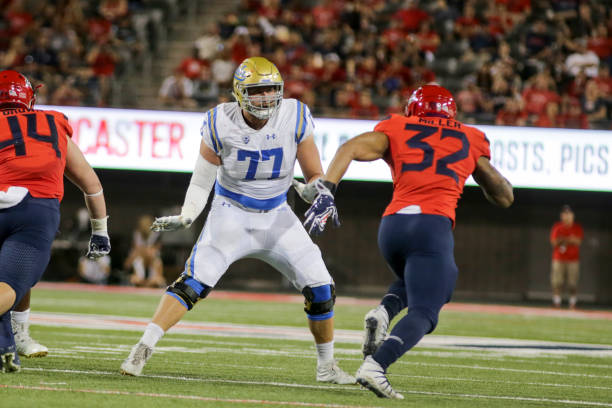 Kolton Miller's game film leaves some questions to be answered, but his raw physical ability gives the offensive lineman a chance to be a high draft pick. READ MORE 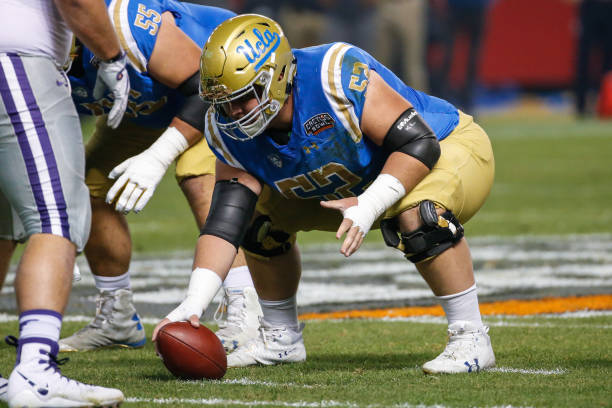 Scott Quessenberry 2018 NFL Draft Profile: Quessenberry has been one of the few stable elements on UCLA's offensive line. Will it be enough for the NFL scouts? READ MORE 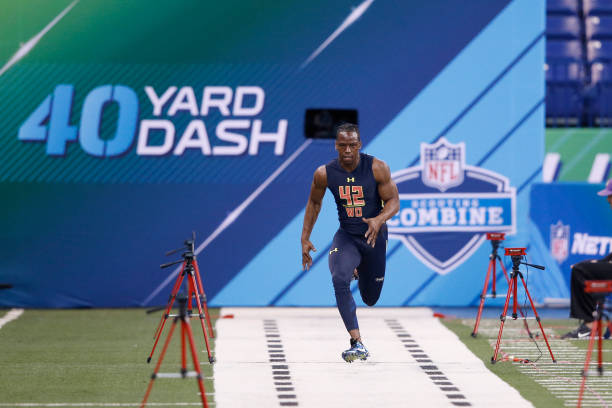 John Ross Draft Profile shows a player who came back from a terrible knee injury to have a breakout season and become a likely first round pick. READ MORE 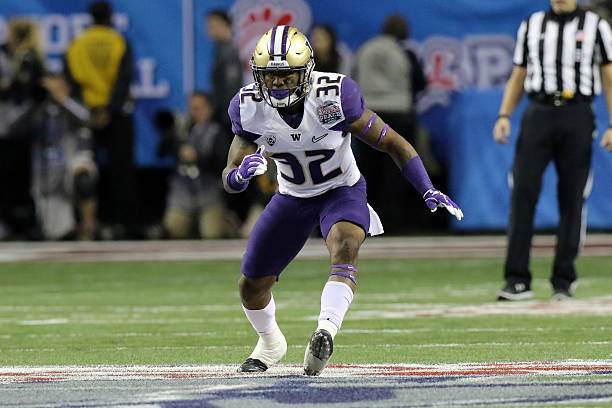 Budda Baker 2017 NFL Draft Profile. Baker has learned to use his speed and quickness as a DB at Washington but does he have the size for the NFL? READ MORE 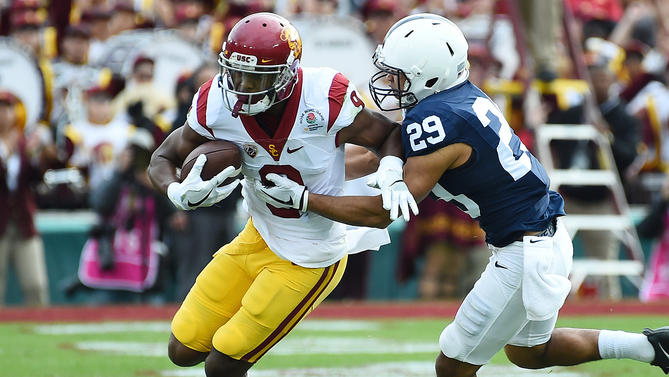