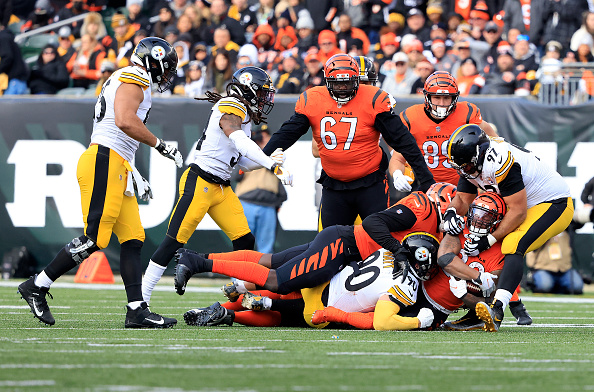 The Pittsburgh Steelers defense could not get things to go right in Week 12. They had a hard time stopping Joe Mixon, as they fell 41-10. READ MORE 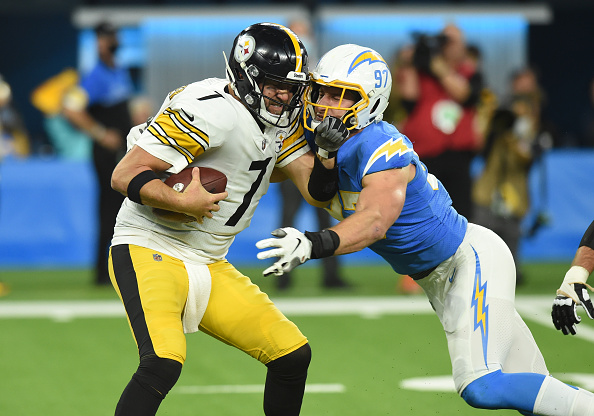 The Pittsburgh Steelers fought back from a 17-point deficit, but the Chargers offense exploded as they grabbed a 41-37 Week 11 win. READ MORE 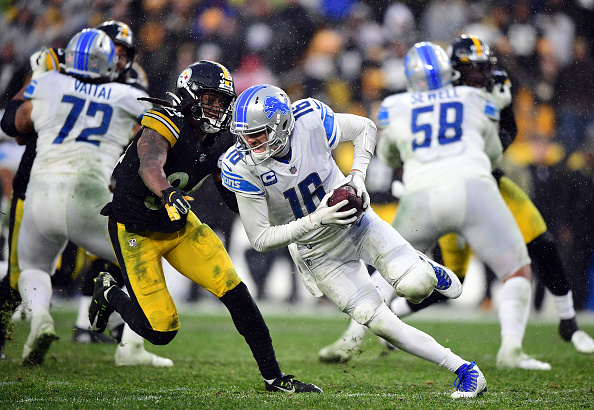 Overtime fumbles forced the Steelers to a Week 10 tie with the Lions. Despite a fast start by Mason Rudolph, nothing else could get going. READ MORE 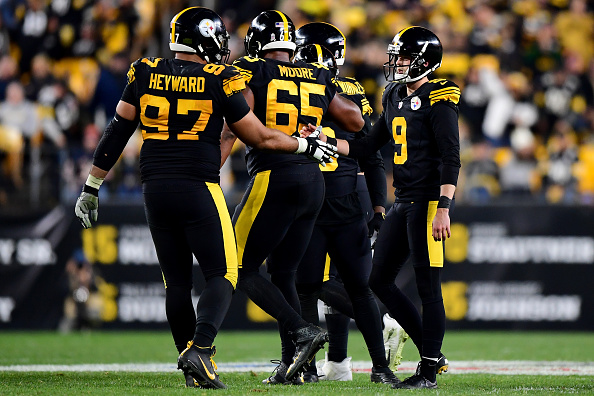 Even in the absence of Chase Claypool, the Steelers passing game must step up to create a balanced game for a victory against Detroit. READ MORE 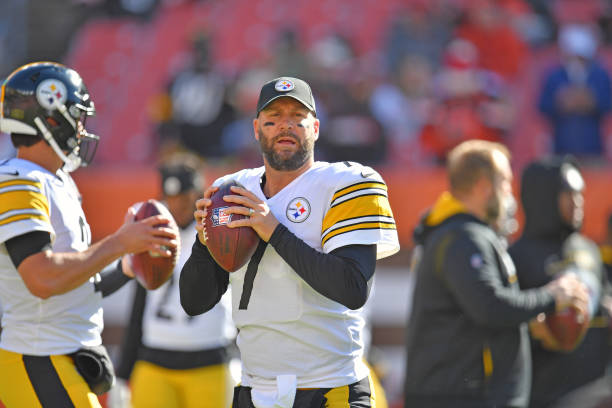 In the first Steelers-Browns game since their playoff matchup last year, Pittsburgh collected a 15-10 win over their AFC North rival. READ MORE 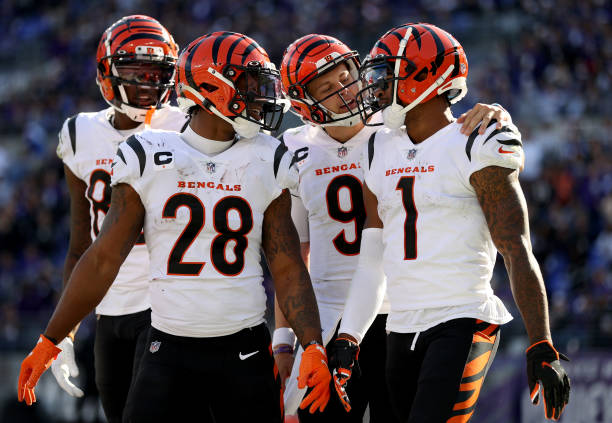 After a wild Week 7, the AFC North race has shaken up quite a bit. How the best division in football will look in 11 weeks remains a secret. READ MORE 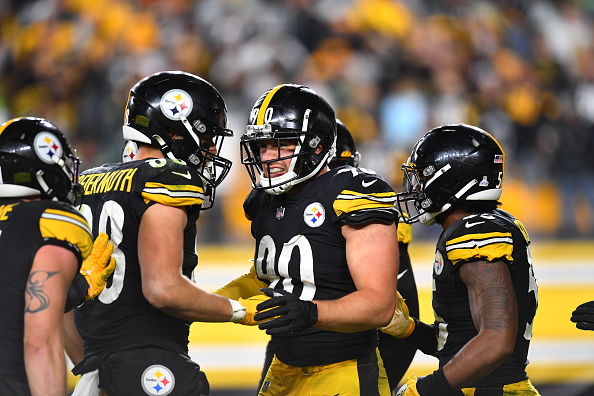 With great overtime plays from T.J. Watt and Chris Boswell, the Steelers were able to pull of a Week 6 win over the Seahawks, 23-20. READ MORE 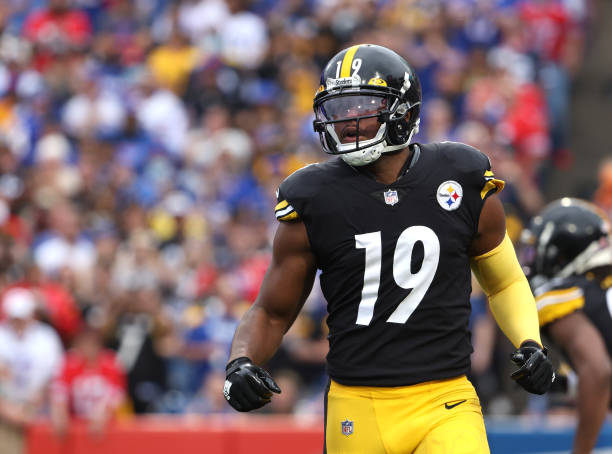 After a slow start to the season, the Steelers receiver JuJu Smith-Schuster hurt his shoulder in the Denver game and is out for the rest of the season. READ MORE 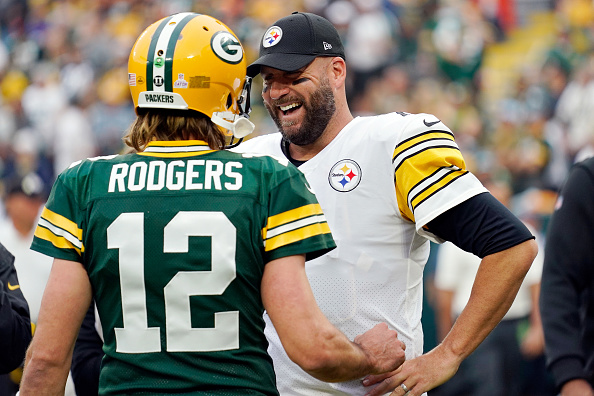 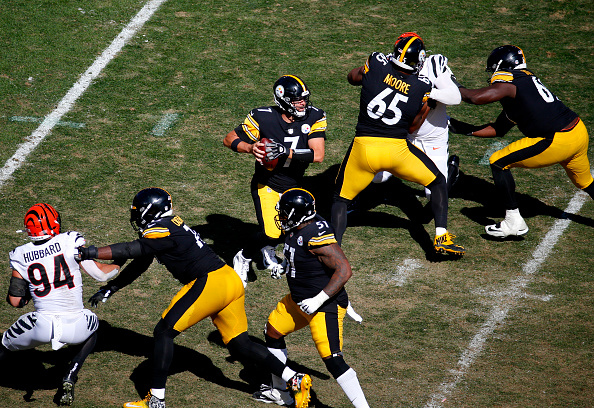 Evaluating the Pittsburgh Steelers players allows for an understanding into their struggles through the first three weeks. READ MORE