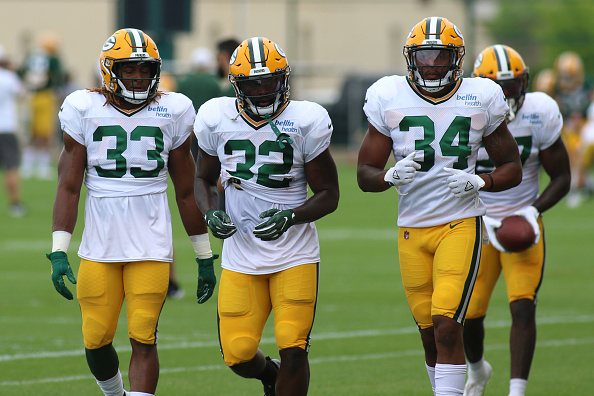 The Green Bay Packers are going into the season with a gauntlet of tough games. The second half of their schedule is by far the easiest in the NFL. READ MORE 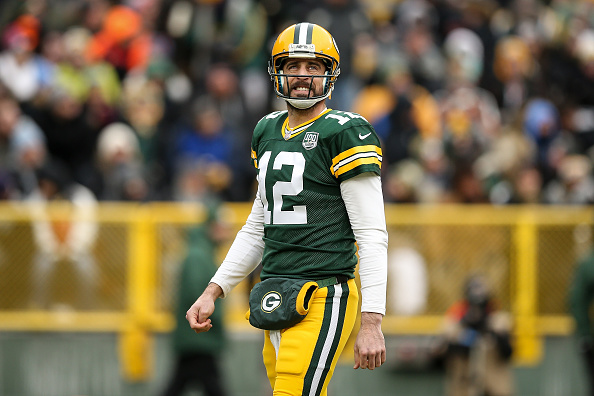 LWOPF is breaking down the schedule of all 32 NFL teams and in this article, the Green Bay Packers most difficult games are the focus. READ MORE 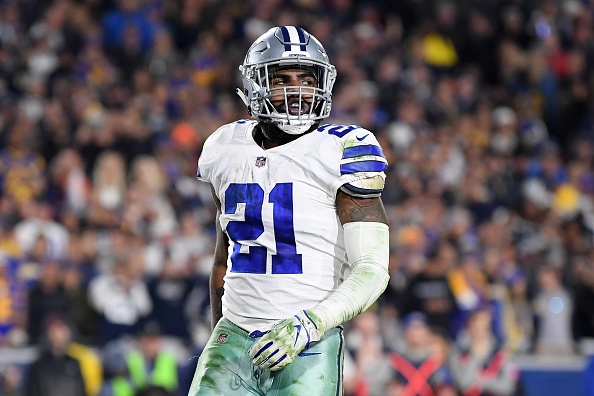 The Dallas Cowboys will be heading into training camp in less than a week. The team faces a number of questions during a year with Super Bowl aspirations. READ MORE 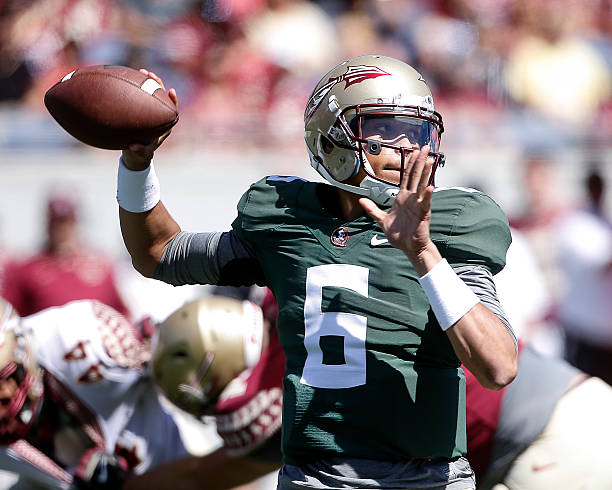 For those who are unfamiliar, or simply living under a rock, today marks the return of the incredibly popular Netflix series Last Chance U. Coming into its fourth season, Last Chance U is a documentary that follows football players that fail in Division 1 and need to rejuvenate their careers in junior colleges. These players […] READ MORE 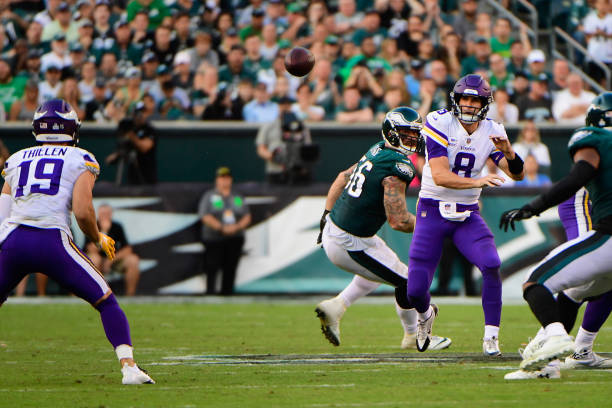 The Minnesota Vikings have several big-name players, but these are the three faces of the franchise heading into the 2019 season. READ MORE 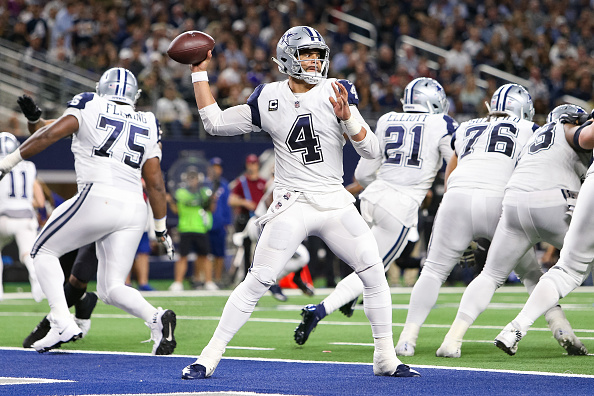 The world of season long NFL win totals can be a daunting place. Here are some of the positives and negatives of investing your bank roll all season long. READ MORE