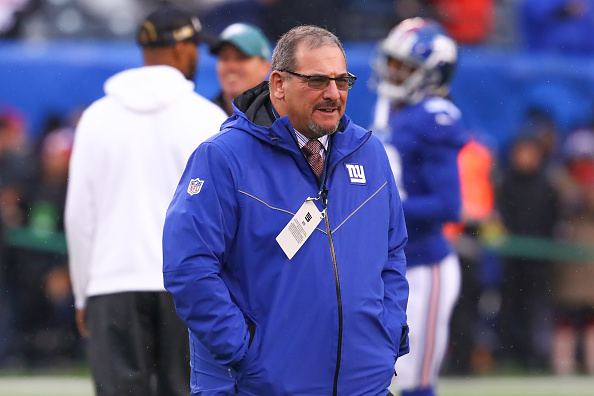 The New York Giants could make some big moves this off-season to keep themselves competitive in the weak NFC East division. READ MORE 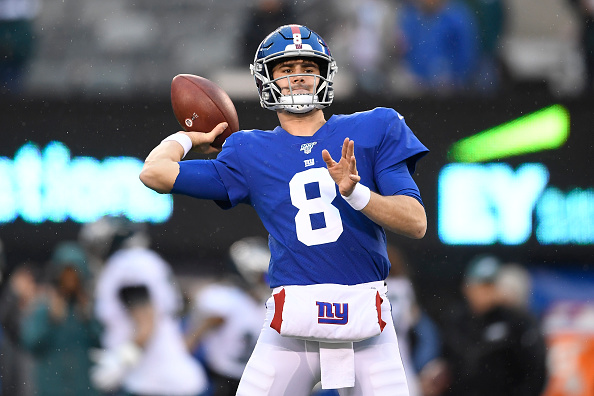 Daniel Jones breakdown after two seasons. Jones has shown flashes in his first two seasons, but he has been turnover prone and inconsistent. READ MORE 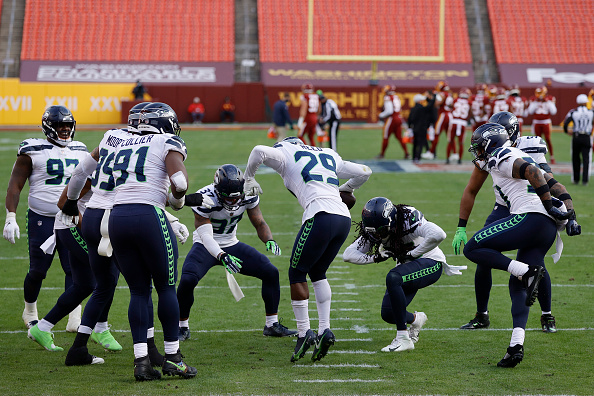 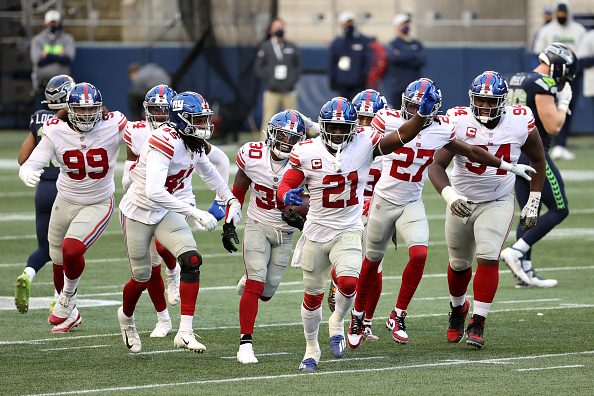 The NFC East is historically bad this season. If the New York Giants win the division and make a playoff run, it will hurt the team long-term. READ MORE 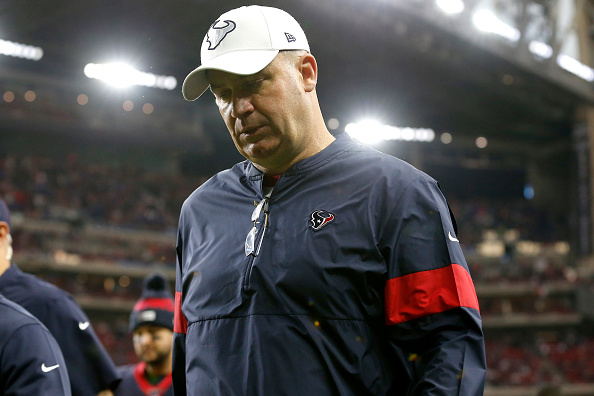 Bill Belichick is one of the most successful head coaches in the history of the NFL. He is the only head coach in league history to win six Super Bowl titles —  two more as a defensive coordinator. He’s won nine conference championships while producing 18 straight winning seasons. Belichick also has captured an unprecedented […] READ MORE 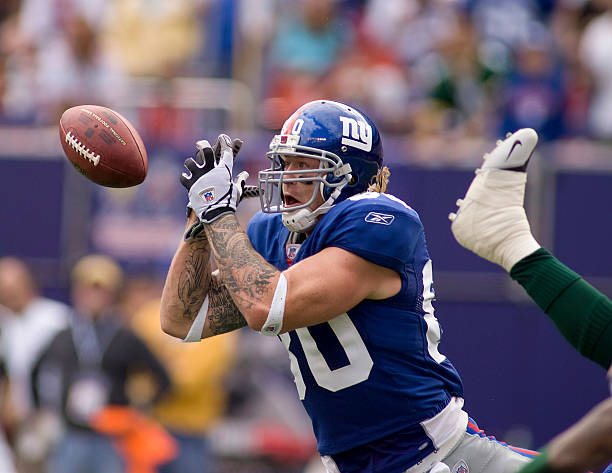 Coming into the new millennium, the New York Giants were in the midst of a transition in team history. The glory days of Phil Simms and Lawrence Taylor were gone. Under head coach Jim Fassel, the New York Giants became a winning organization again. They represented the NFC in the Super Bowl in 2000 but […] READ MORE 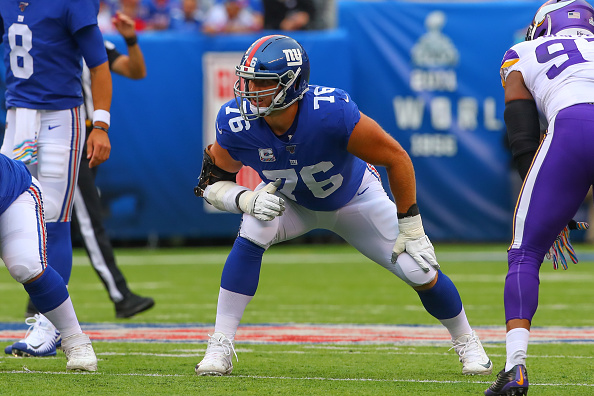 Giants' left tackle Nate Solder decision to opt out could start a domino effect on his team and jeopardize the “normal'' start to the NFL season. READ MORE 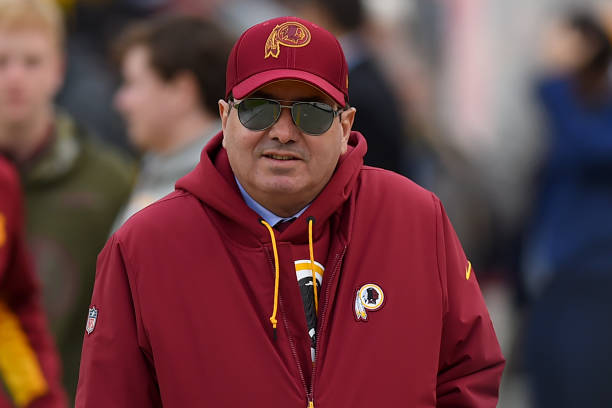 Washington D.C. has been one of the national epicenters of the country’s reckoning on racism. Not even the NFL’s Washington “Redskins” were exempt from public scorn and scrutiny. The time was right for the franchise in Landover, MD to finally abandon their offensive team logo and name. But team owner Daniel Snyder wouldn’t relent–until the […] READ MORE 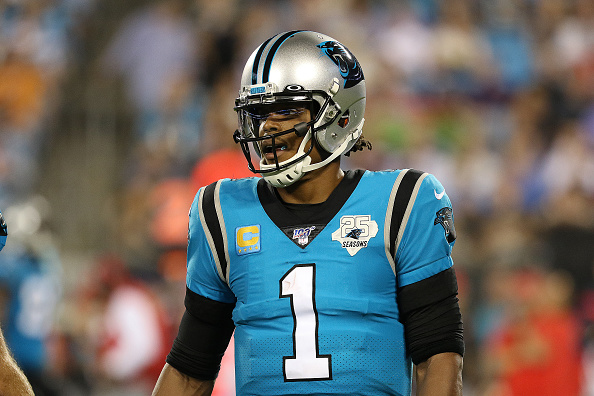 As of June 1, Cam Newton remains unsigned by the 32 NFL teams. Why? It’s time to answer...when will the Cam Newton free agency saga end? READ MORE 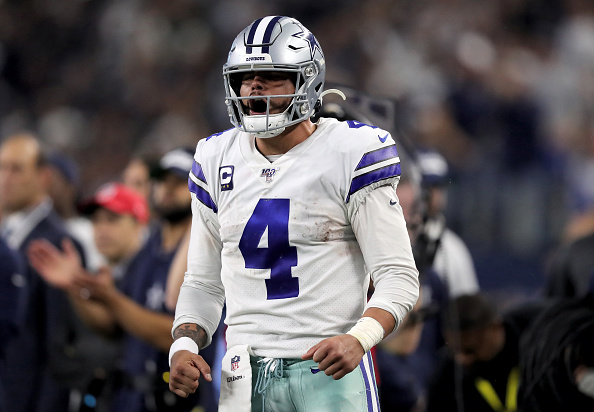