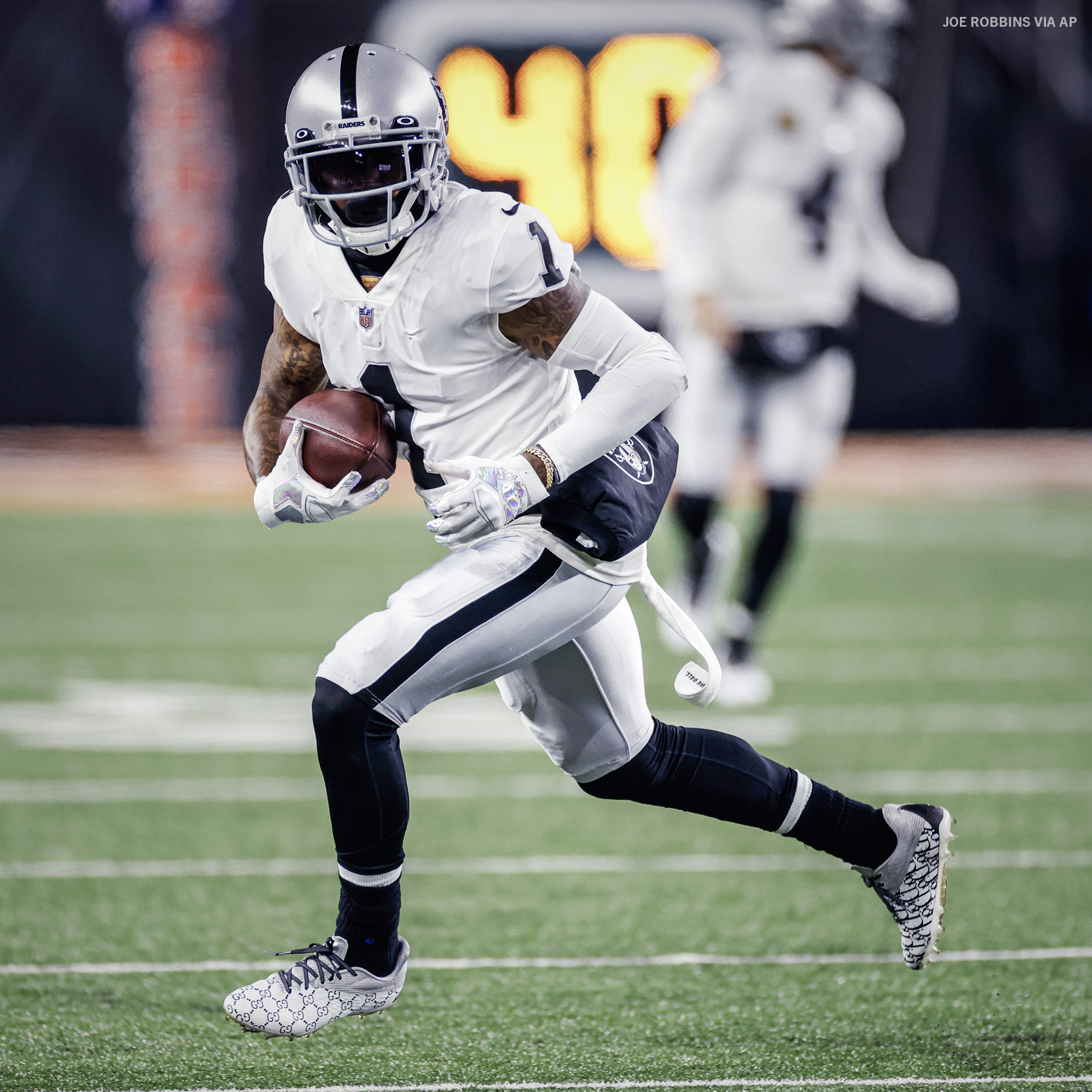 14-year NFL veteran DeSean Jackson has elected to return to football after a half-year layoff from the sport. The Baltimore Ravens will kick the tires on the 35-year-old receiver in hopes that he can help them make a strong playoff push. Injuries to receivers such as Rashod Bateman have forced the Ravens to search for […] READ MORE 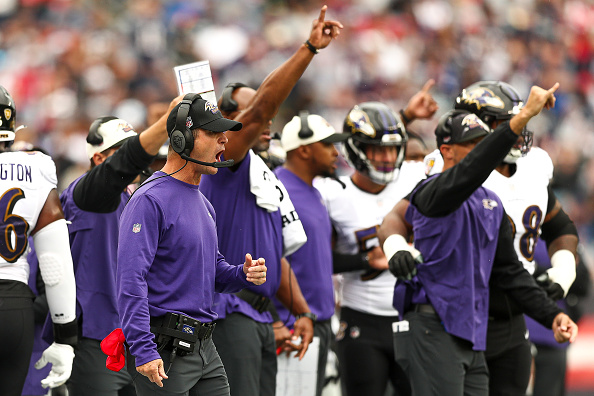 The Baltimore Ravens faced off against the New England Patriots in a Week 3 match-up that left many fans chanting “MVP” at Ravens quarterback Lamar Jackson. As Jackson kneeled out the final seconds of an important victory at Gillette Stadium, the chants rang loudly. Patriots quarterback Mac Jones had a forgettable showing: tossing three interceptions, […] READ MORE 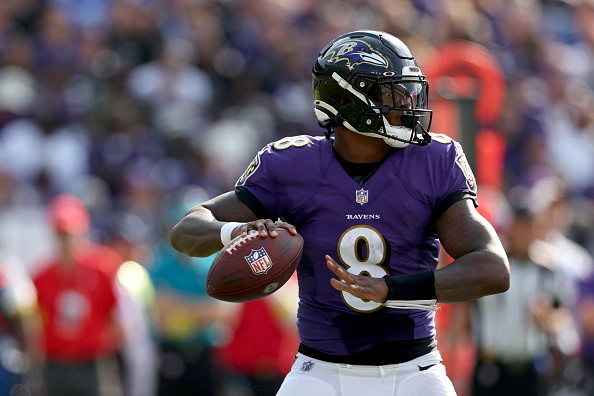 Lamar Jackson elbow injury update: The Ravens star quarterback will be good to go for Week 3 against the Patriots. READ MORE