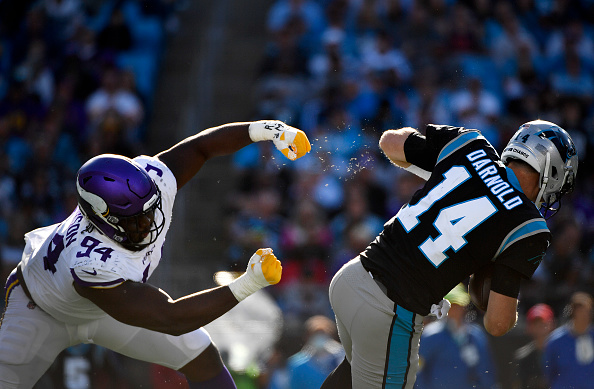 Defensive woes and miscues nearly cost the Minnesota Vikings a Week 6 win against the Carolina Panthers in overtime. READ MORE 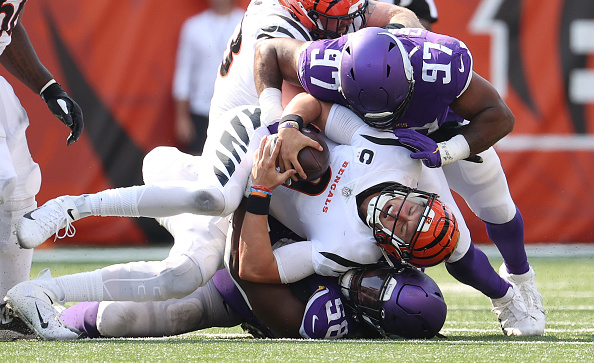 The Vikings go into week 6 with the 15th ranking rushing defense according to Pro Football Focus and 21st by yards allowed.  Vikings defensive tackles Dalvin Tomlinson and Michael Pierce will be the key to slowing down one of the top rushing attacks in the league.  READ MORE 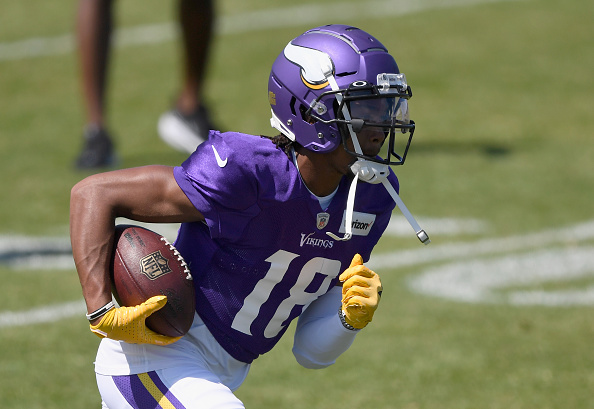 Minnesota Vikings receiver Justin Jefferson is vital to a Week 2 victory over the Arizona Cardinals. Here is why he needs to have a big game. READ MORE 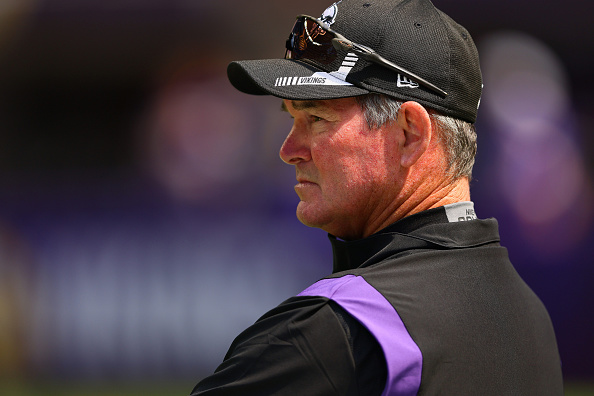 There is a running debate on social media comparing Zimmer to Dennis Green, both favorably and unfavorably. Green was the better head coach. READ MORE 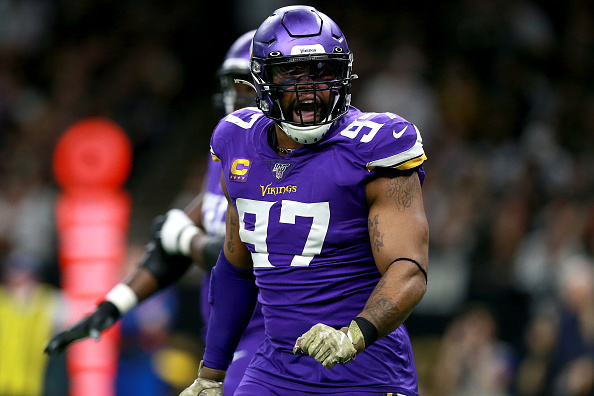 The Everson Griffen signing is one of many signings the Minnesota Vikings had over a busy offseason, but perhaps the most important. READ MORE 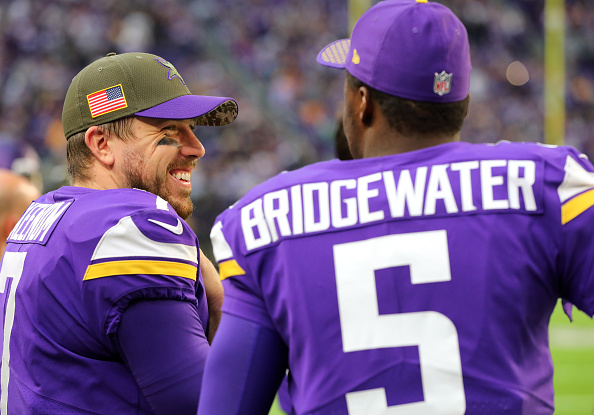 The Minnesota Vikings, led by Case Keenum, lost in a heartbreaking thumping by the Philidelphia Eagles in the NFC Championship Game. All is not lost, the Vikings are set up to have another good season next year and perhaps an even better one. The offseason topic that tops the "to-do" list is sorting out the quarterback READ MORE 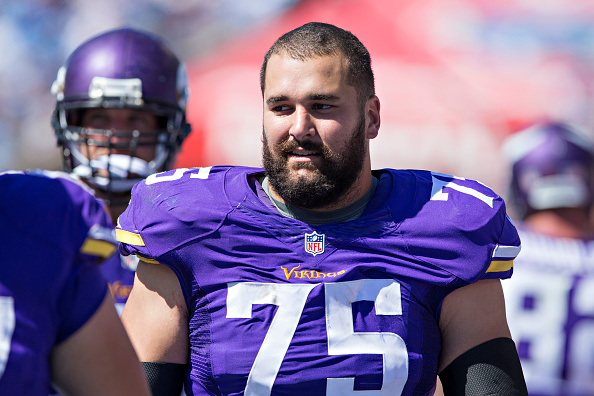 Minnesota Vikings left tackle, Matt Kalil, will miss his first start after 66 consecutive to start his career. Kalil has been struggling most of the last two seasons with various nagging injuries but has been able to play through the injuries in the past. READ MORE 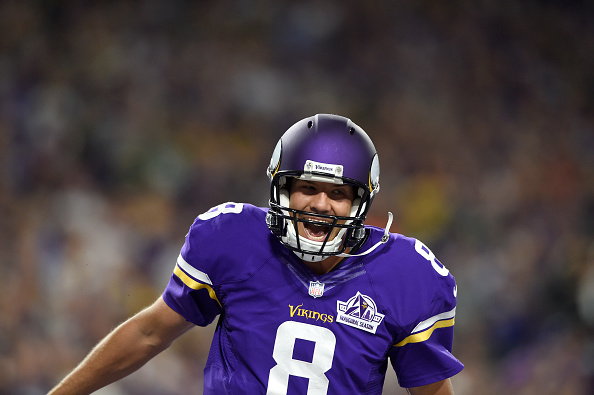 One of the greatest rivalries in the National Football League renewed with the Sam Bradford lead Minnesota Vikings taking on the Green Bay Packers in another exciting NFC North clash. READ MORE 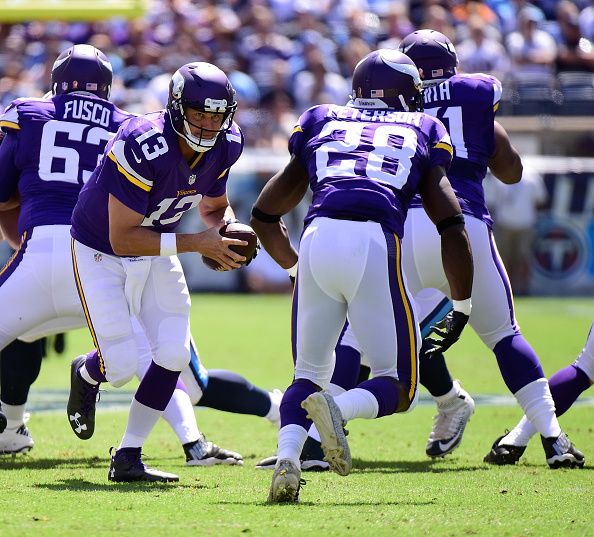 Minnesota Vikings Week Two Keys to Victory:The Packers are noted for a passing game that is virtually unstoppable when Rodgers is on his game so slowing the Packers air attack is a top priority. On the offensive side of the ball, the Vikings need to grind out the clock, move the ball on the ground and keep the quarterback upright. READ MORE 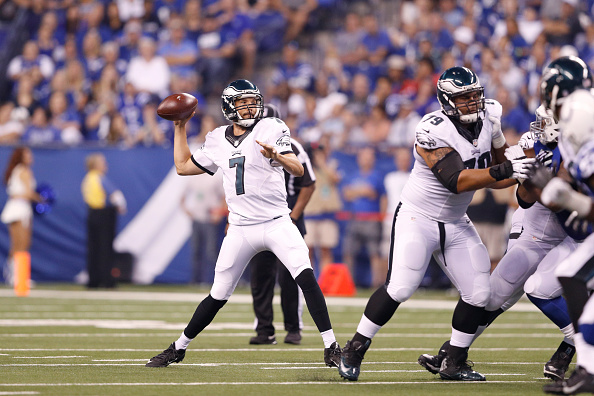 What can we expect from Bradford as a Viking? Not much in the beginning. He may start the season opener against the Tennessee Titans but if he does it will be on a very simplified playbook. READ MORE