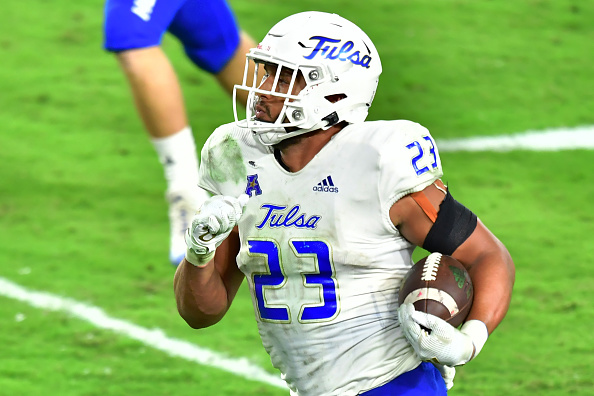 Many were surprised by the Cardinals top pick in the 2021 NFL Draft. This is what the addition of Zaven Collins could mean for Jordan Hicks. READ MORE 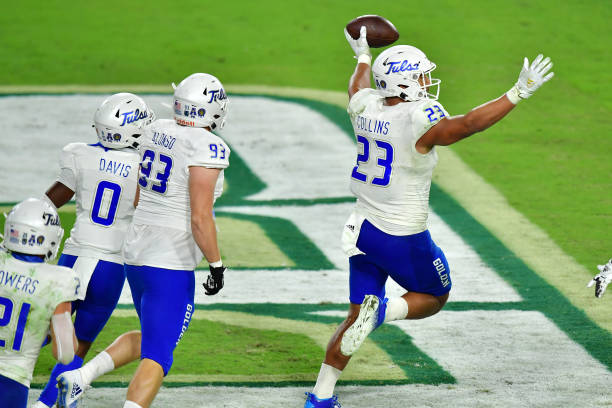 The Arizona Cardinals 2021 NFL Draft class is complete, with general manager Steve Keim and head coach Kliff Kingsbury looking to take a big leap in the NFC West. The Cardinals did not initially have either a third or fourth-round pick in 2021. These picks were bargained in deals that landed the Cardinals DeAndre Hopkins […] READ MORE 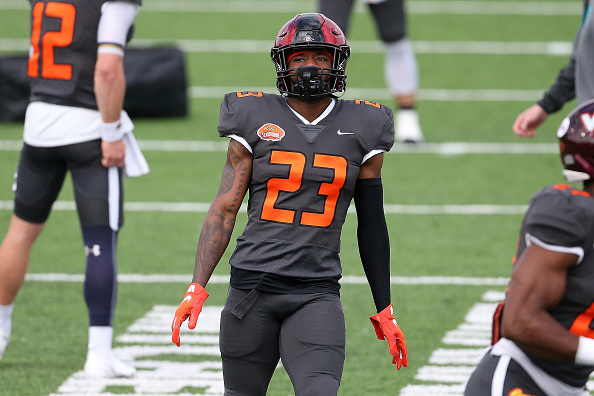 Darren Hall 2021 NFL Draft profile. Here is a breakdown of the former SDSU defensive back ahead of this year's NFL draft. READ MORE 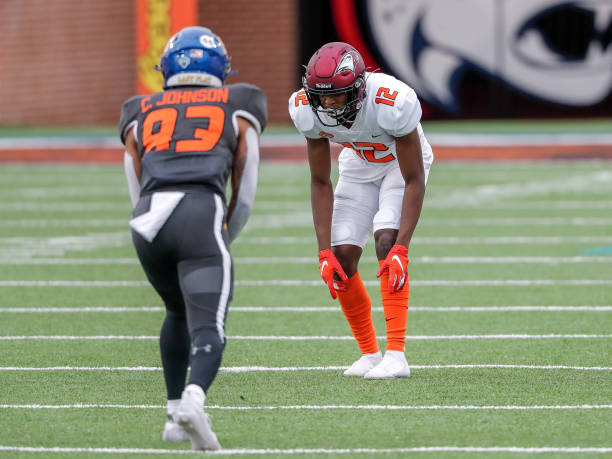 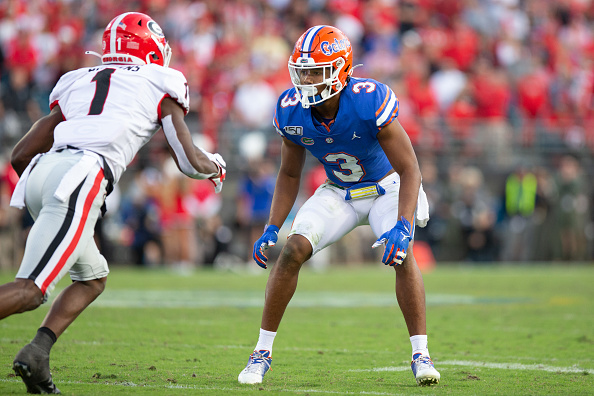 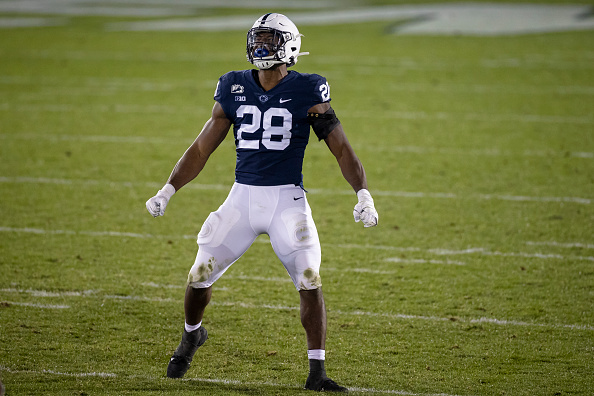 Although largely linked with other positions, we take a look at why we may see the Cardinals draft an edge rusher in this year's NFL Draft. READ MORE 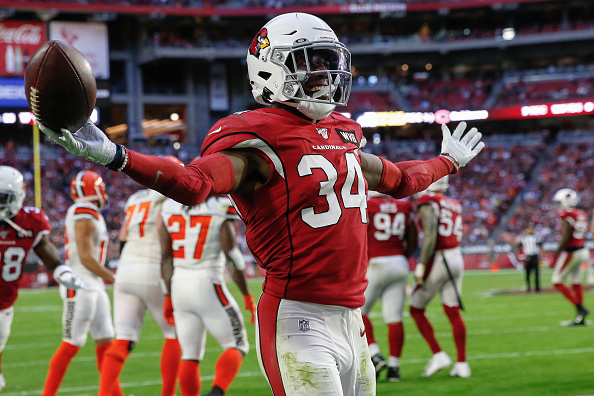 Arizona Cardinals safety Jalen Thompson isn’t a household name in the NFL. Yet within the organization, the former Washington State Cougar is a player held in high regard. Ahead of a season that will see an entirely revamped Cardinals secondary, Thompson looks to be an integral player as the team looks to take charge in […] READ MORE 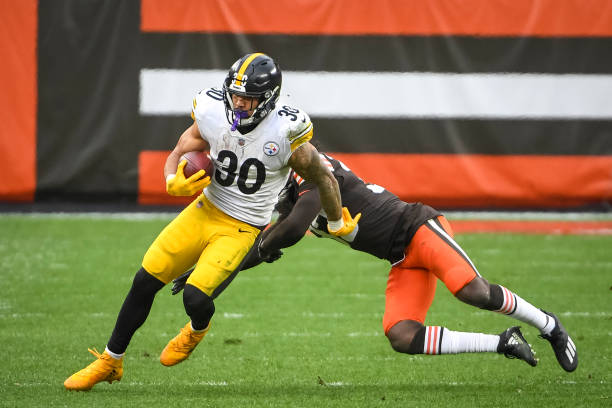 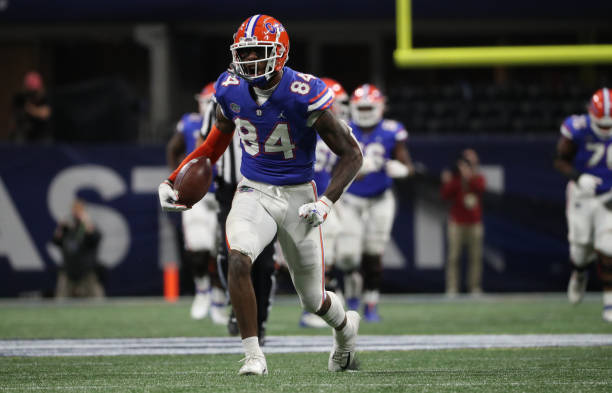 NFL Network’s Peter Schrager called the Arizona Cardinals ‘the most aggressive team in the offseason’ this year. Yet it was still one of the biggest shocks in Schrager’s first mock draft when he suggested the Cardinals could move up to the seventh overall pick and take one of the draft’s best talents in Kyle Pitts. […] READ MORE 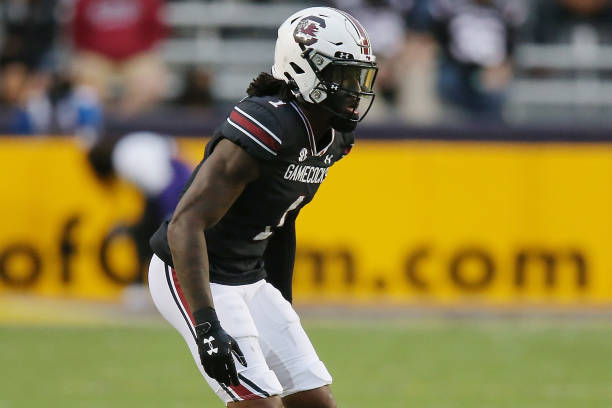 The upcoming NFL Draft looks to be a tricky proposition for the Arizona Cardinals. General manager Steve Keim has turned two of Arizona’s 2021 picks, a third-round and fourth-round selection, into Pro-Bowl talents DeAndre Hopkins and Rodney Hudson, respectively. However, the Cardinals are now left with limited options when it comes to this year’s draft. […] READ MORE