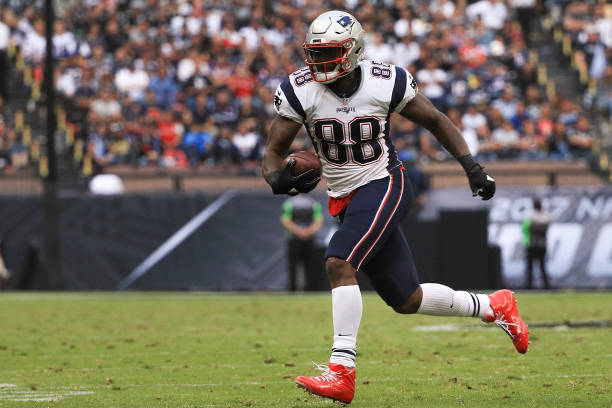 Despite recently celebrating his 31st birthday, Martellus Bennett was one of the top players in free agency at the tight end position. READ MORE 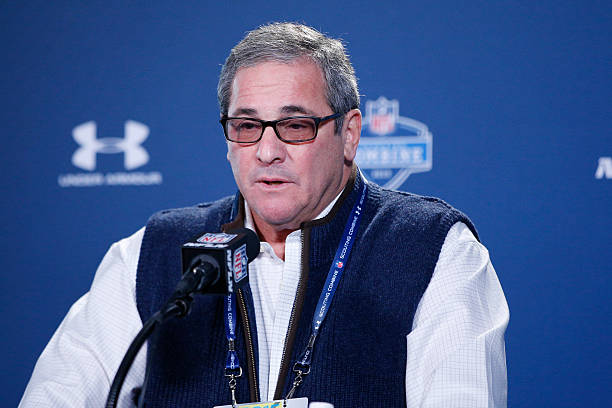 The future of the New York Giants is anything but certain. How they use the No. 2 pick in the 2018 NFL Draft could determine their fate for the next few seasons, so let’s take a closer look at some of their most attractive options. READ MORE 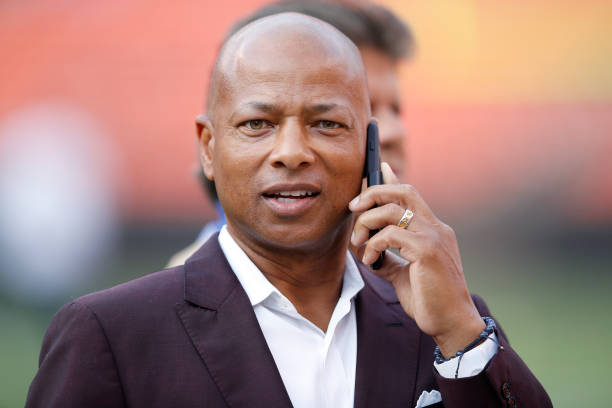 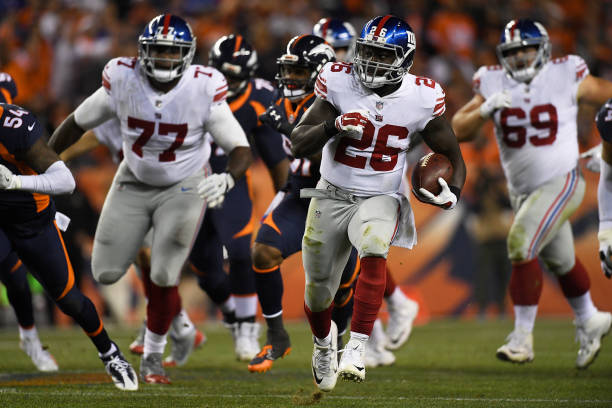 Putting their rocky start behind them, the 0-5 New York Giants traveled to the Mile-High City to face off against the 3-1 Denver Broncos. READ MORE 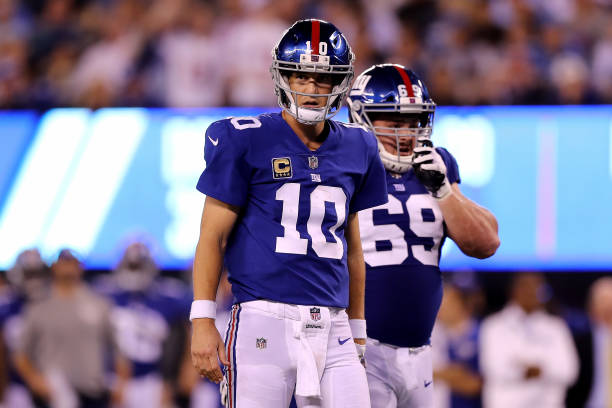 After a brutal loss against the Detroit Lions, here’s a look at some the New York Giants week two takeaways from the Monday night matchup. READ MORE 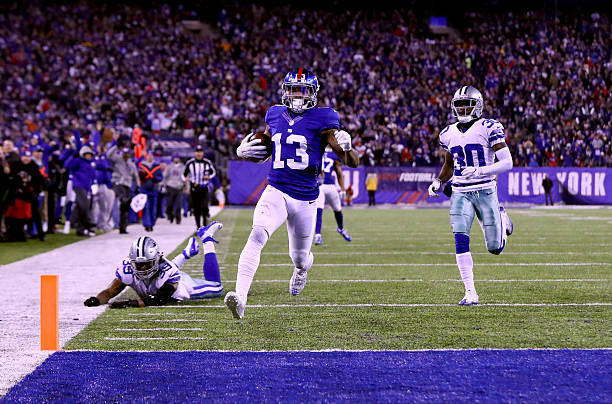 Giants keys to victory: Football season is back and the New York Giants are starting on the road against long time NFC East rival the Dallas Cowboys. READ MORE 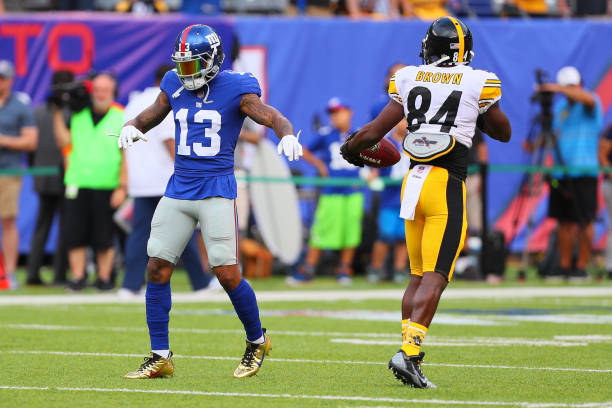 Although he has only been in the league three seasons, wide receiver Odell Beckham Jr. is one of the most polarizing players of this generation. READ MORE 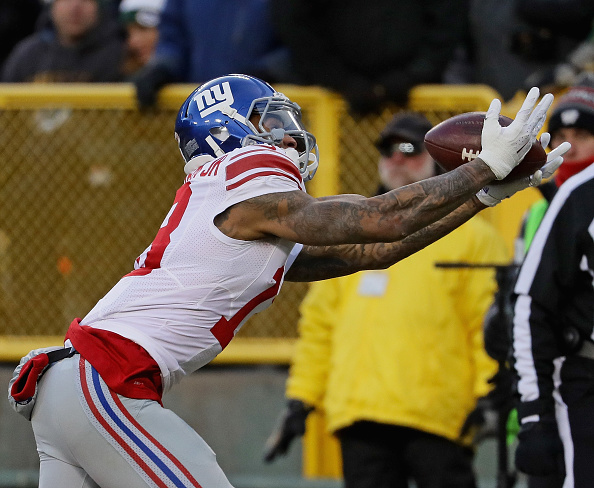 With the addition of Brandon Marshall and Evan Engram this offseason, the Giant's plan became clear: have the NFL's best receiving corps. READ MORE 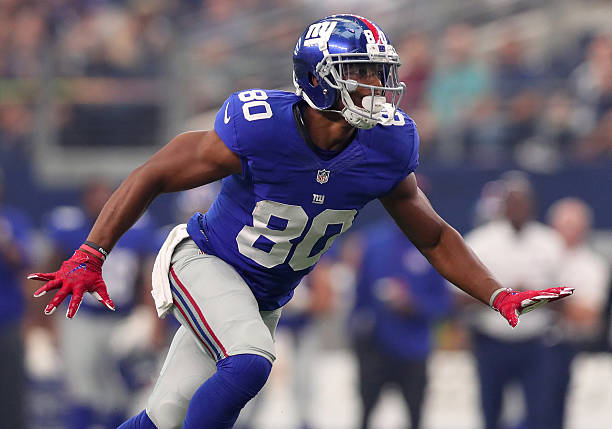 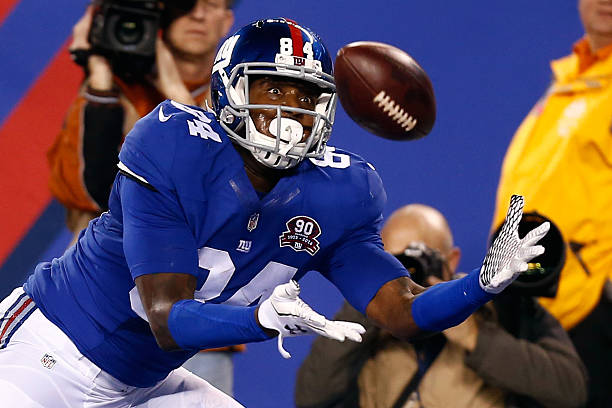 After finishing 11-5, the New York Giants have the 23rd overall pick in the 2017 NFL Draft. With under a week to go, here are the Giants’ top three needs. READ MORE