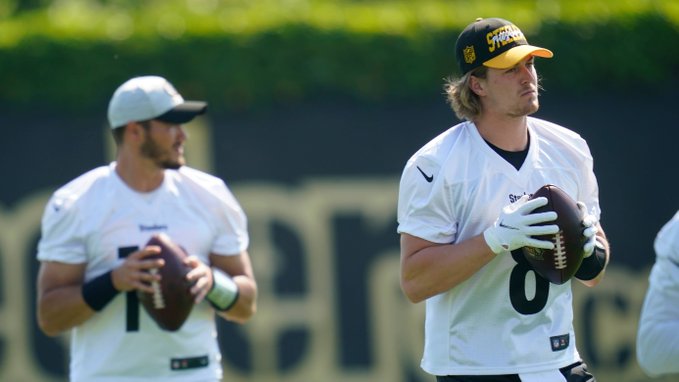 Pittsburgh Steelers quarterback Tommy Maddox was already having a rough day in Baltimore. Early in the third quarter, his team was trailing the Ravens, their primary AFC North rivals, 13-0. Maddox had played a key role in digging that hole, completing only 4 of 13 passes for 67 yards and taking one sack to that […] READ MORE 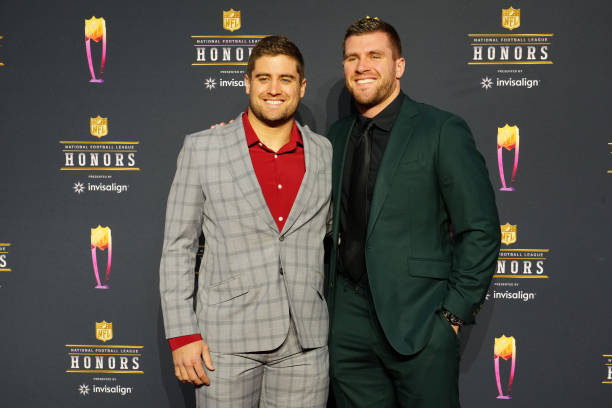 Philadelphia may be the City of Brotherly Love, but Pittsburgh is the city that loves brothers. At least the Pittsburgh Steelers do, at a record level. Pittsburgh became the first NFL team to have three pairs of brothers on their roster in 2021. They’ve done one better in 2022, currently carrying four pairs of brothers […] READ MORE 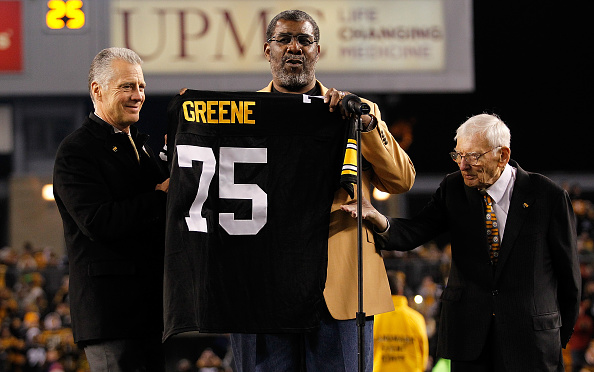 The Pittsburgh Steelers 1971 draft set the foundation for a dynasty that would produce four World Championships. READ MORE