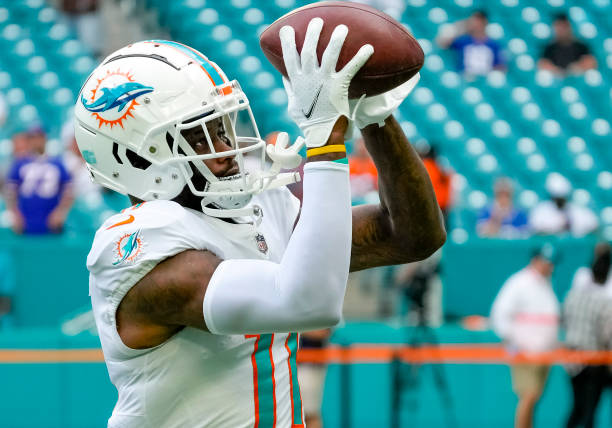 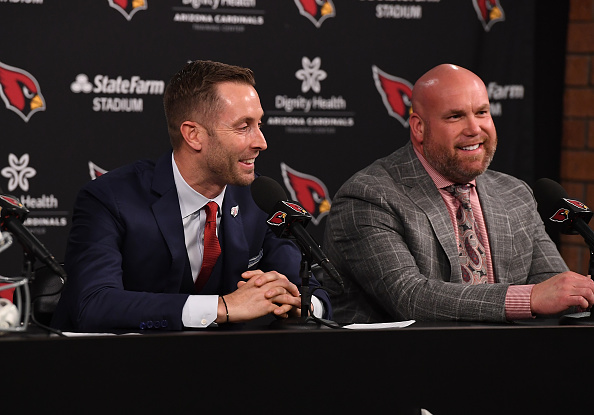 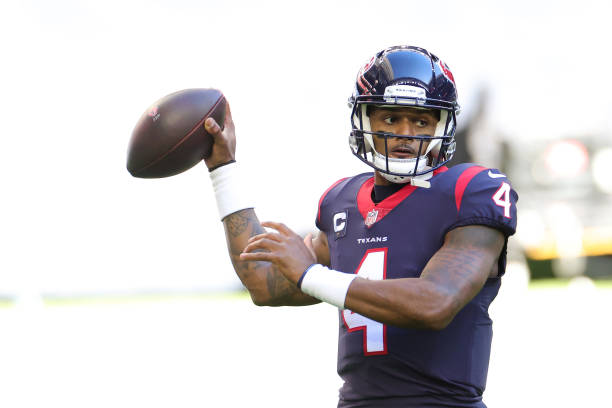 Regardless of one’s personal feelings on Houston Texans quarterback Deshaun Watson and his off-the-field issues, his impact as a borderline top-five passer in the league is undeniable. Watson is expected to be dealt by the end of this week. Enter the Carolina Panthers. A team with consecutive five-win seasons, Carolina is no stranger to adversity. […] READ MORE 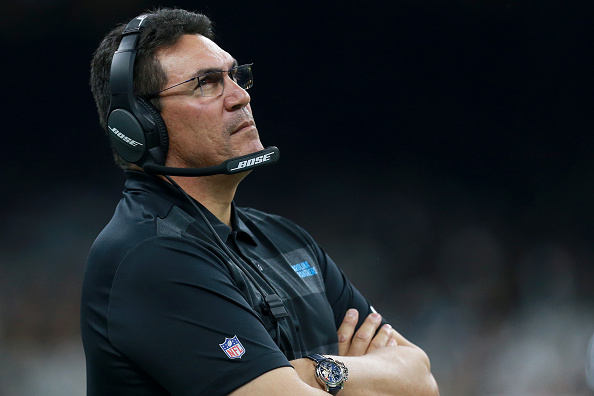 The Carolina Panthers face a large number of question marks entering the 2019 season. Head coach Ron Rivera is the biggest of them all. READ MORE 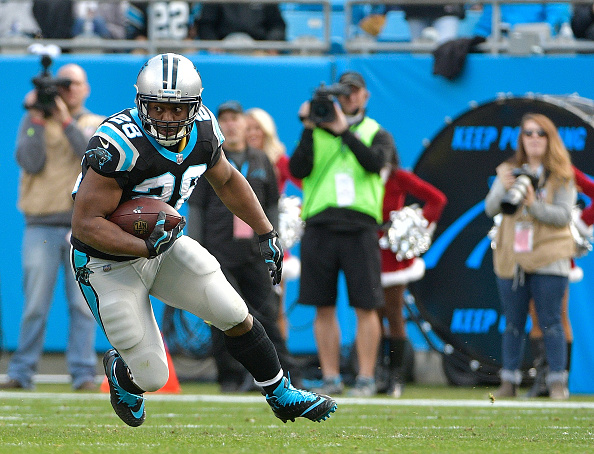 Jonathan Stewart signed a one-day contract on Tuesday, April 23rd to officially finish his career and retire as a Carolina Panther. READ MORE 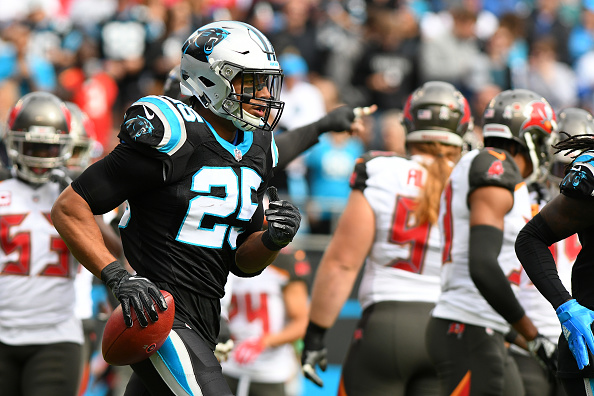