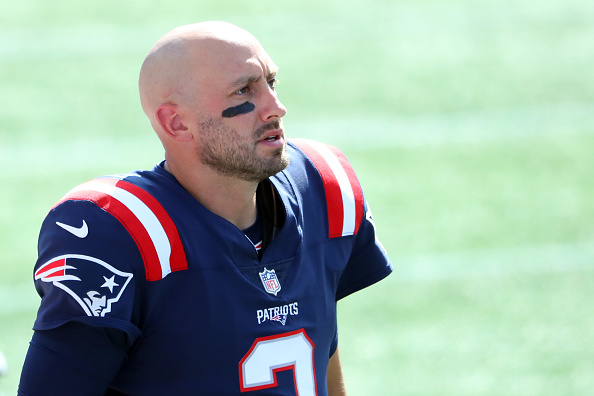 The New England Patriots are about to play their toughest game in nearly 20 years. All things considered, they'll need a miracle to win. READ MORE 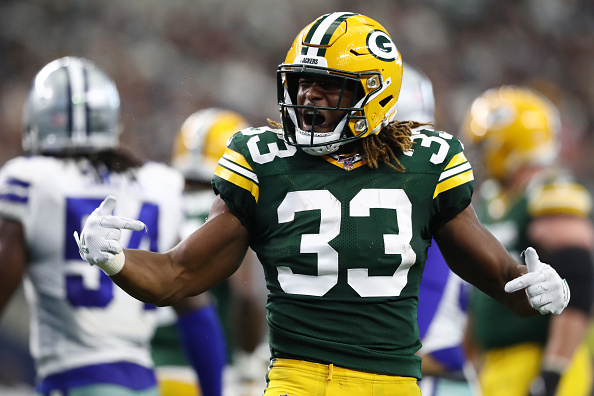 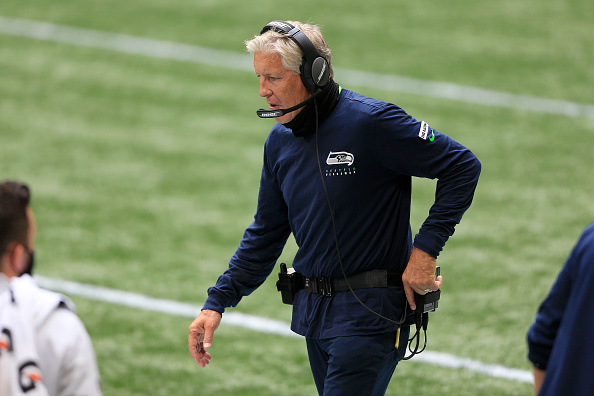 It has often been said that if your refrigerator is running, then you had better go catch it. Many NFL coaches appear to take a similar approach to the “sticks,” a metaphorical term referring to the idea that gaining over three yards every play is enough to win. Staying ahead of the sticks, it is […] READ MORE

The 2020 NFL season is fast approaching. It’ll be one like no other in the wake of the global COVID-19 pandemic. There are obviously teams who are expected to be legitimate contenders for the playoffs and a Super Bowl appearance. And there are those whose expectations aren’t very high for various reasons. Let’s take a […] READ MORE 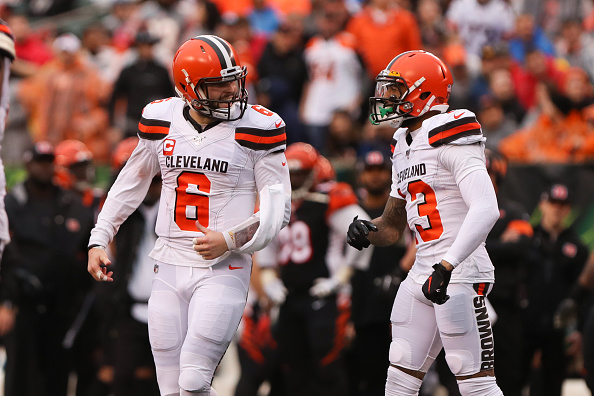 The most underrated teams in the NFL aren’t necessarily underdog teams. The public might consider teams to be contenders, but that does not mean that they are not underrated. Online sports betting is a great way to capitalize on these overlooked teams and bring in some cash. Top Five Underrated NFL Teams Heading Into 2020 […] READ MORE 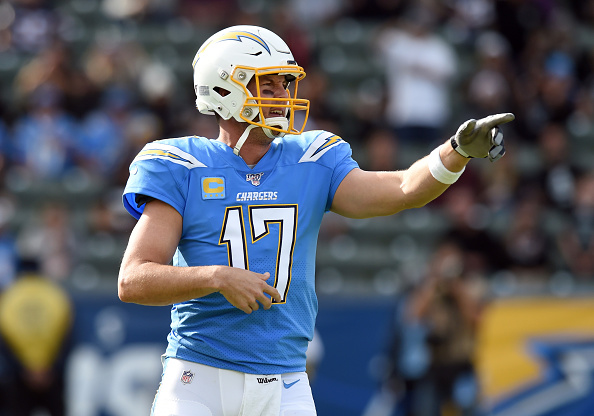 The 2005 draft class was loaded with quarterback talent. First overall pick Eli Manning and 14th overall pick Ben Roethlisberger both have two Super Bowl rings and, while Roethlisberger is significantly better, are likely Hall of Famers. 22nd overall pick J.P. Losman turned out to be a bust, but third rounder Matt Schaub more than made up for it with almost […] READ MORE 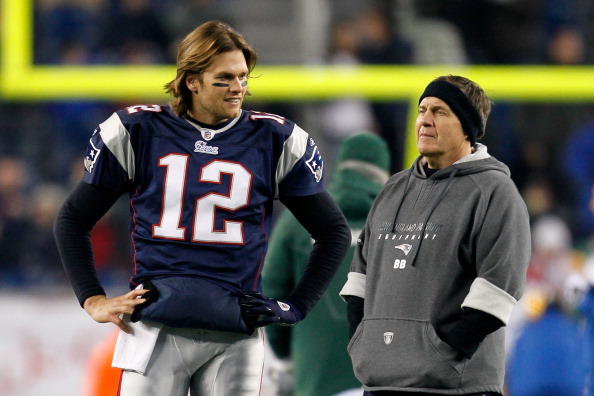 The 2010 New England Patriots were one of the most innovative and dominant teams of the generation. They succeeded with a unique but unstoppable approach. READ MORE 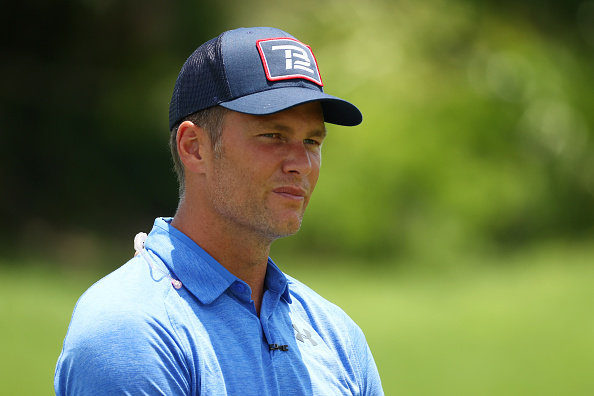 Tom Brady can still play at an elite level. Some believe Brady is washed up and too old to perform at a high leve. Those doubters are wrong. READ MORE 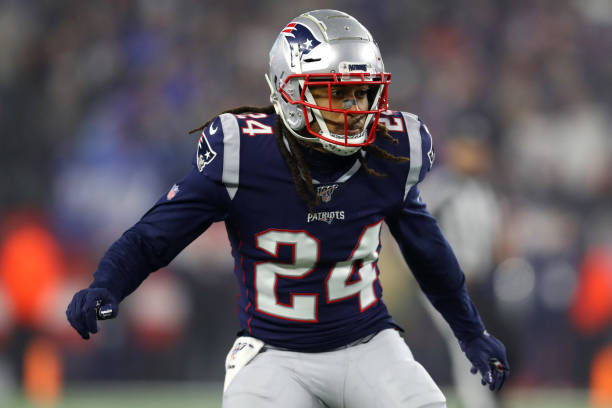 With legendary quarterback Tom Brady’s departure, the New England Patriots are at a crossroads. After an offseason where New England was unable to upgrade their biggest weaknesses from the 2019 season, the Patriots are ill-equipped to make a playoff run in 2020. Their receiving core, while perhaps in better health, is essentially identical to the […] READ MORE 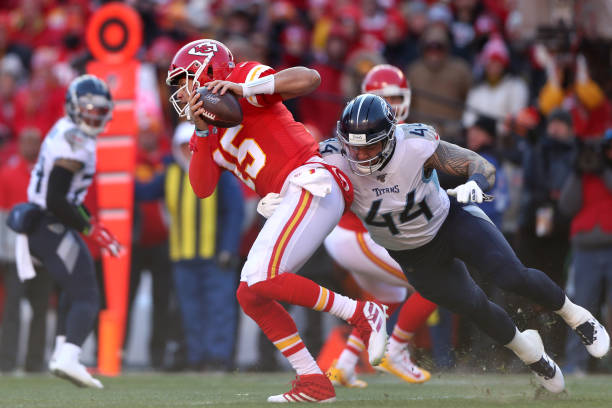