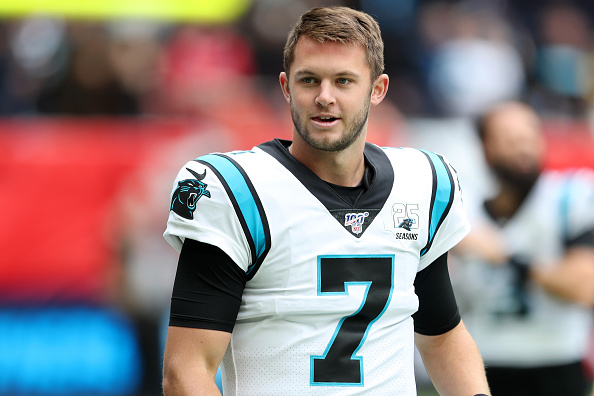 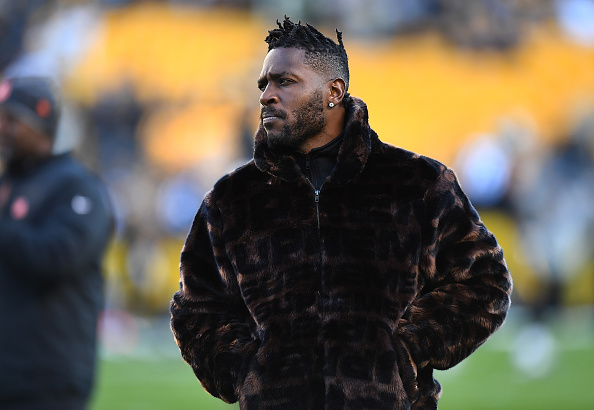 Former All-Pro wide receiver Antonio Brown spent eight seasons with the Pittsburgh Steelers. He was drafted to the Black and Gold back in 2010. Brown’s split from the franchise after the 2018 season was shrouded in drama. His apology comes on the heels of a series of apologies the former Steeler has delivered since his […] READ MORE 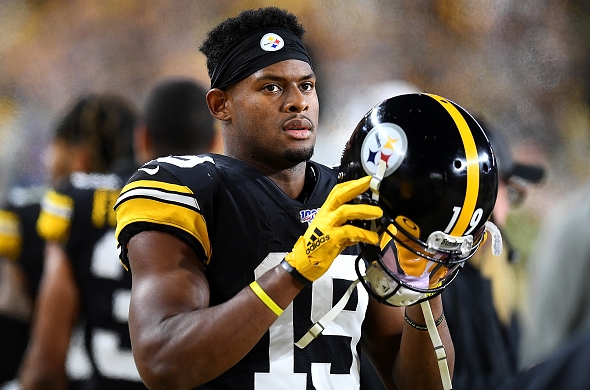 Many had been hoping to see Juju Smith-Schuster in this Sunday’s matchup against the Buffalo Bills. After reaggravating his injury, that's unlikely. READ MORE 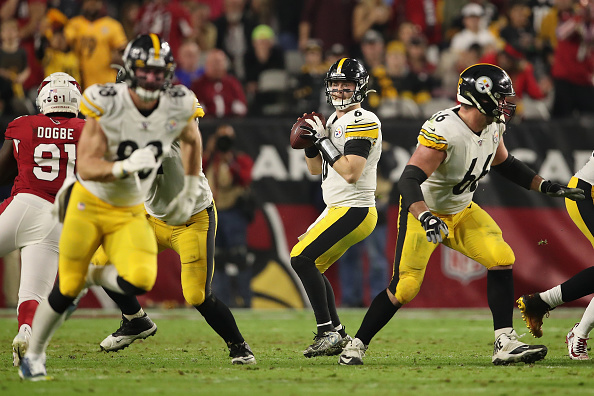 Consistency and chemistry are the keys to keeping the Pittsburgh Steelers playoff hopes alive. Devlin “Duck” Hodges celebrated his third consecutive victory Monday as the starting quarterback. The undrafted rookie out of Samford remains undefeated in each of his three starts this season.  The change at the quarterback position is not the only shift in this […] READ MORE 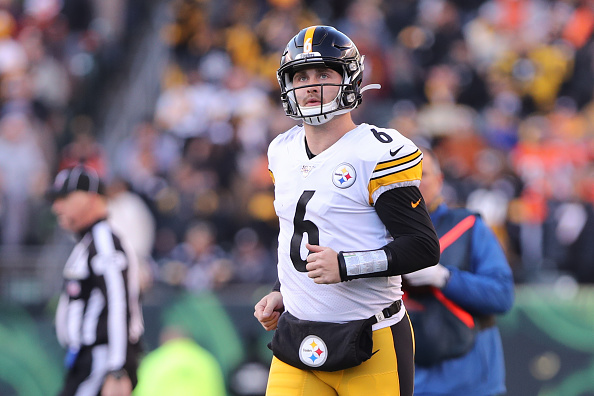 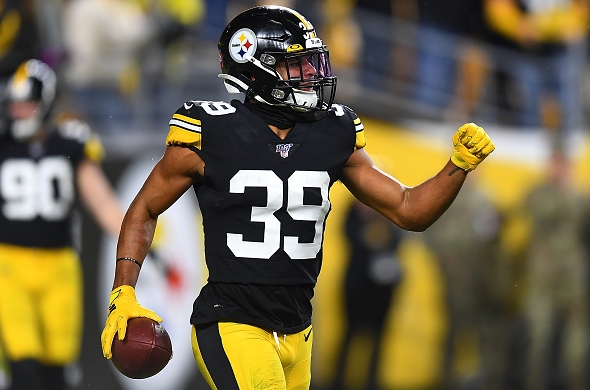 Minkah Fitzpatrick has made Minkah Magic in Pittsburgh. Could this revolutionized defense be the start of a new Steelers golden era? READ MORE 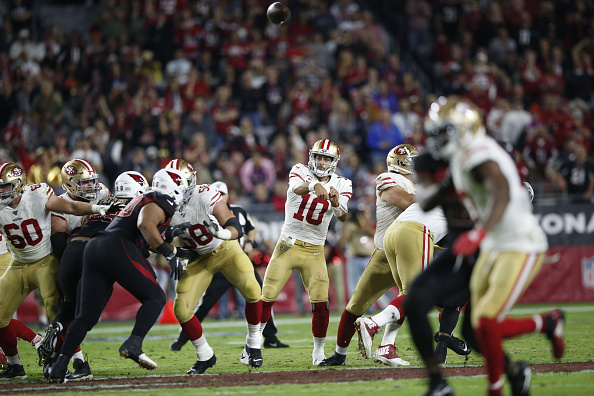 The San Francisco Niners find themselves as the last undefeated team in the league. A pressure this franchise isn’t used to, can they stand up to the heat? READ MORE 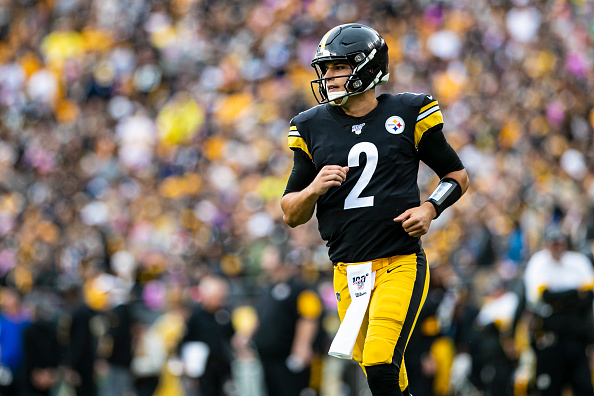 Pittsburgh Steelers quarterback Mason Rudolph returns to the field in Week 8 after suffering a scary head injury in a game against the Baltimore Ravens. READ MORE