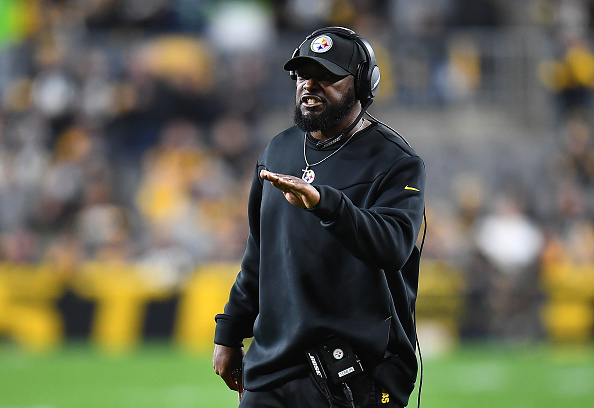 Mike Tomlin made it clear at his press conference that he is not a fan of the rumors surrounding his "interest" in coaching at USC. READ MORE 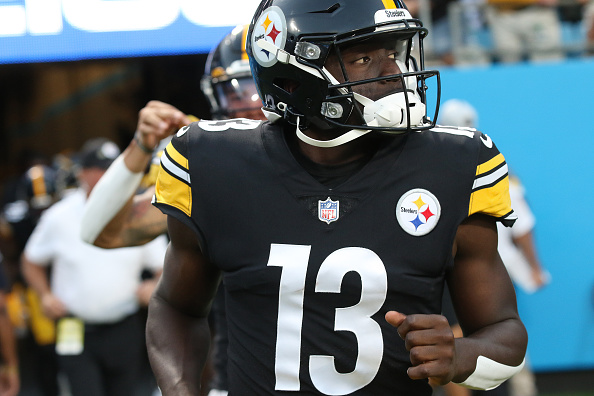 Steelers wide receiver James Washington didn't get much playing time in Week 6 but that should change after the Steelers bye. READ MORE 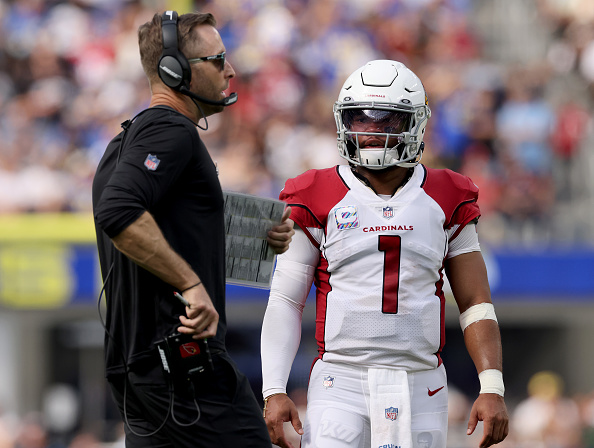 The NFL postseason awards races are getting interesting through the first four full weeks of the 2021 NFL regular season. READ MORE 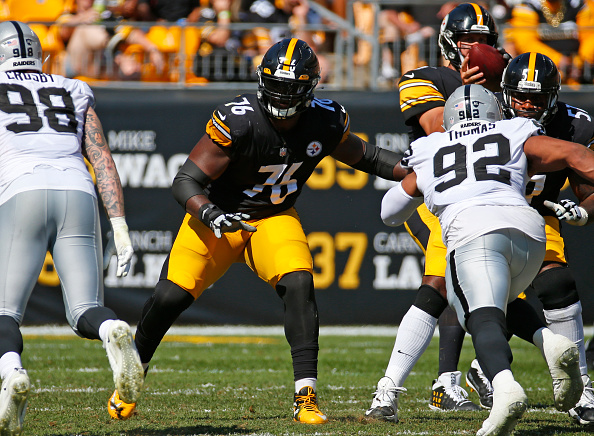 Chukwuma Okarafor is dealing with a concussion that could leave him out of the Steelers Week 4 game against the Green Bay Packers. READ MORE 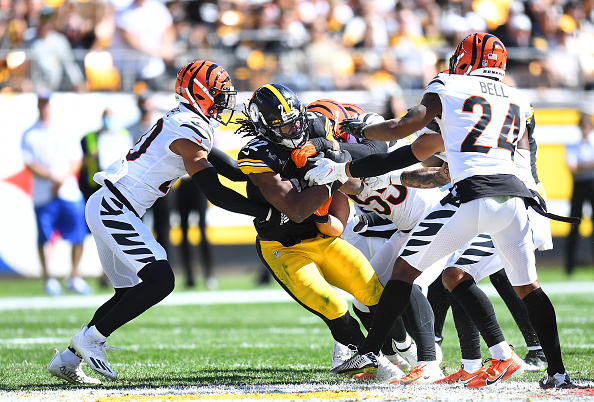 Steelers running back Najee Harris has performed well through three games, especially given the lack of help he is receiving from teammates. READ MORE 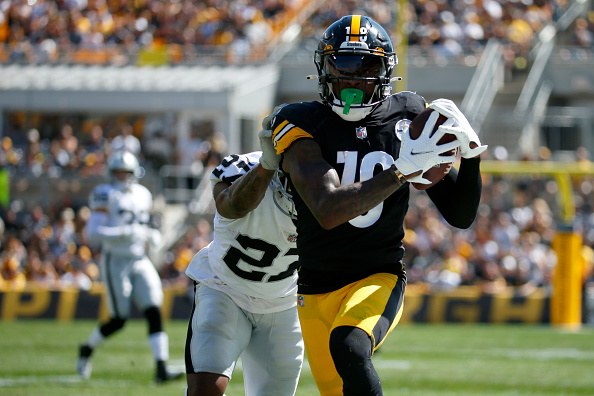 Diontae Johnson suffered an unnecessary knee injury against the Raiders that might keep him out of the Steelers Week 3 game with the Bengals. READ MORE 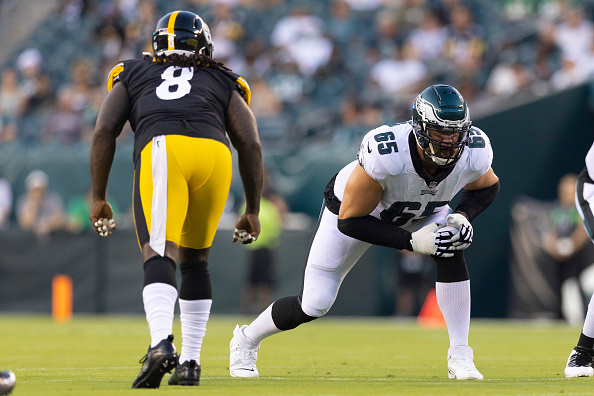 Melvin Ingram made his Steelers debut against the Bills and put together a performance that has his stock trending up as the season moves on. READ MORE 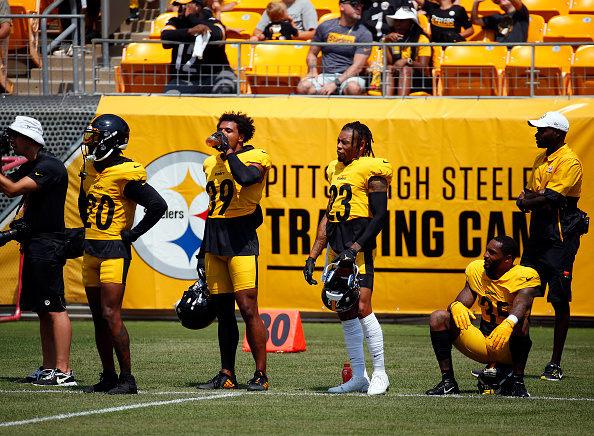 The Steelers have a few glaring positions of need following the cuts they made to form their initial 53-man roster for the 2021 season. READ MORE 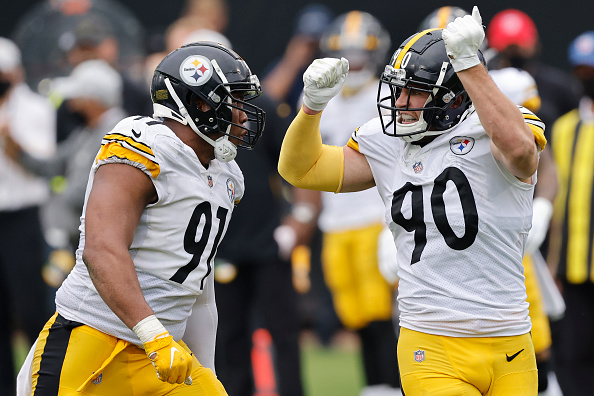 Defense in the AFC North features some of the very best pass rushers, defensive linemen, and secondary players in the entire NFL. READ MORE 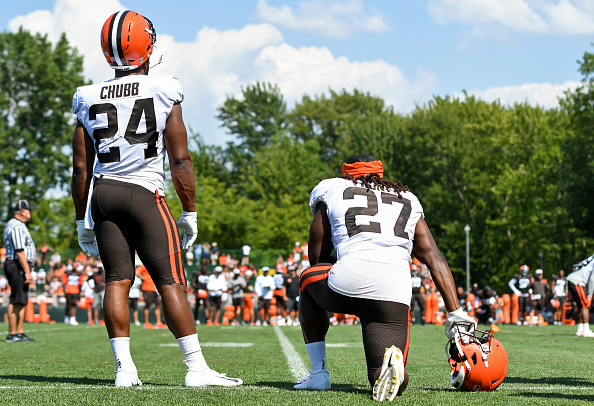 The offense in the AFC North features a pile of good wide receivers, elite running backs, and one of the best offensive lines in the NFL. READ MORE