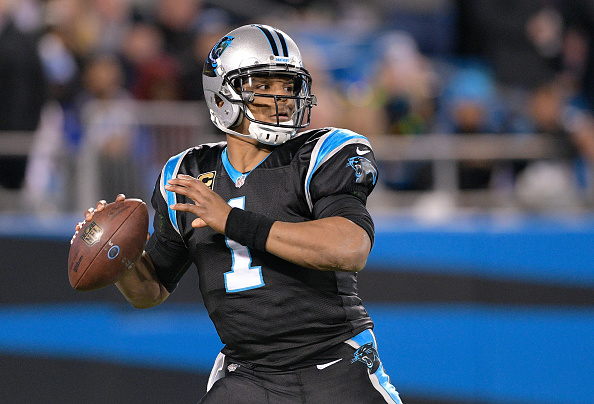 Setting expectations for the 2019 Panthers is a tall task. Consistency and a playoff berth are big for the upcoming year. READ MORE 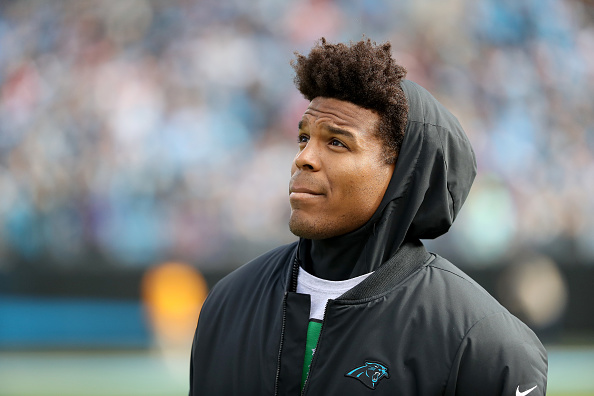 Cam Newton will start for the Panthers in 2019. His job has been called into question recently, as some believe there will be a competition this summer. READ MORE 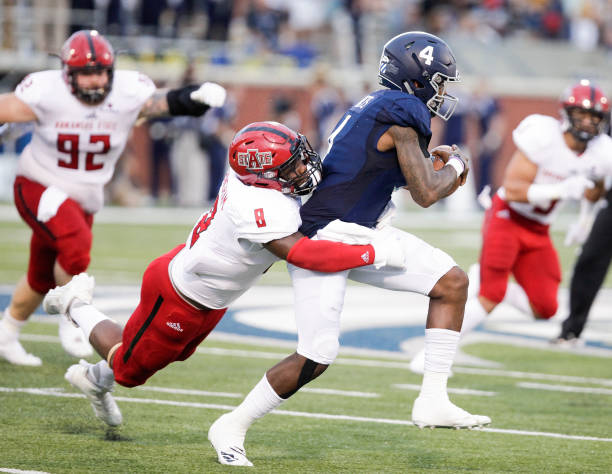 Ronheen Bingham might not hear his name called during the 2019 NFL Draft, but the electric pass rusher is capable of making an NFL impact. READ MORE 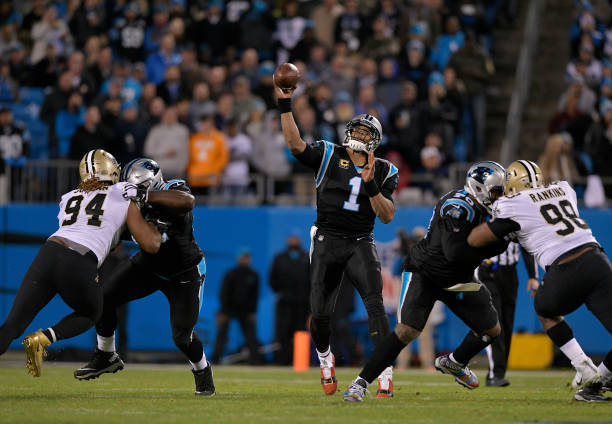 2019 Carolina Panthers Schedule Instant Analysis: With the NFL schedule officially released, what does the future look like for the Panthers. READ MORE 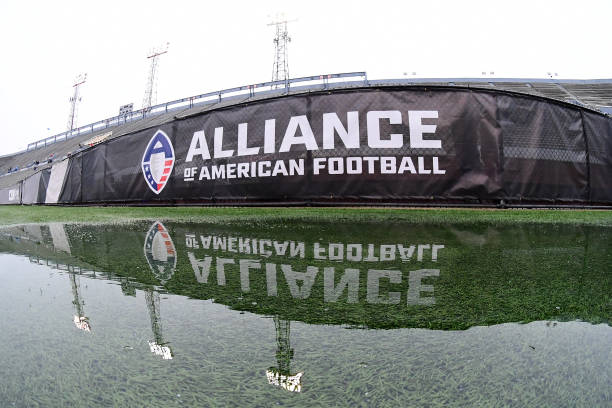 On Tuesday, news broke that the Alliance of American Football was shutting down operations of the upstart league effective immediately. READ MORE 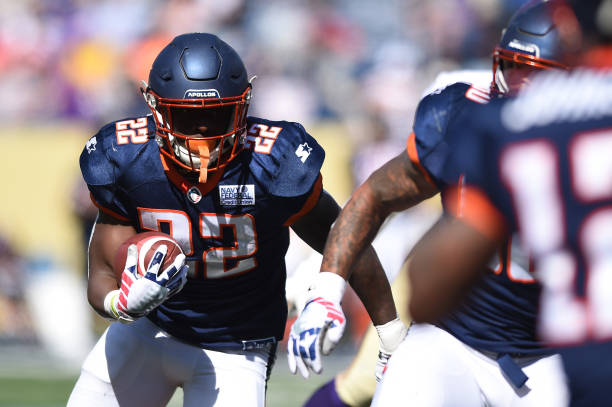 The Orlando Apollos topped the Memphis Express in comeback fashion to advance to 7-1 on the season. Johnny Manziel suffered a head injury and did not return READ MORE 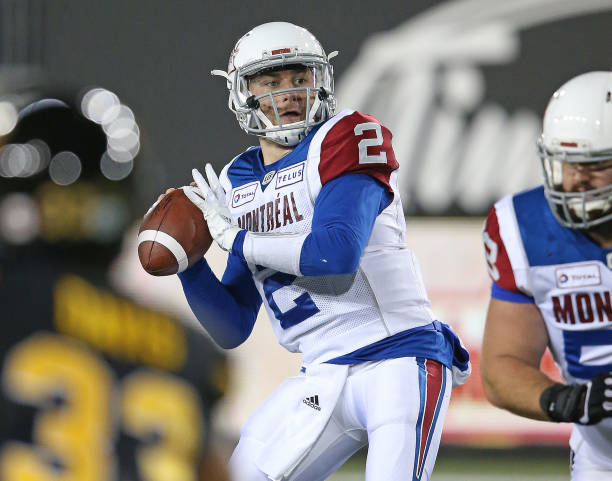 The Memphis Express should take the risk and make Johnny Manziel their starting quarterback in the wake of Zach Mettenberger's injury. READ MORE