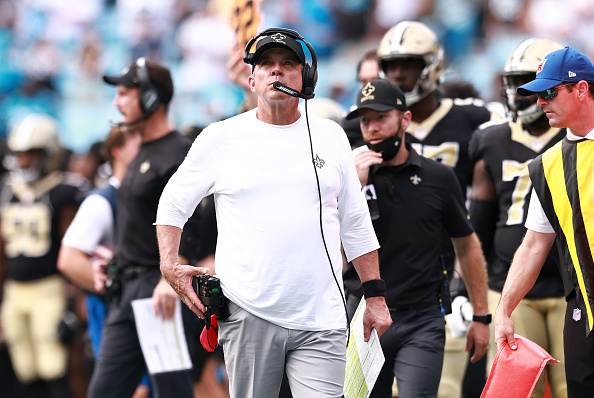 Head Coach Sean Payton: The New Orleans Saints came into the 2021-22 season with a lot of question marks and have faced numerous challenges. READ MORE 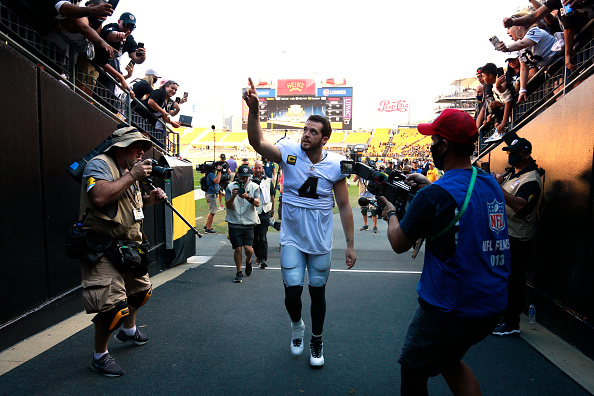 NFL Surprises: Most fans dream of all the possibilities for their team and breakout players before the season starts. READ MORE 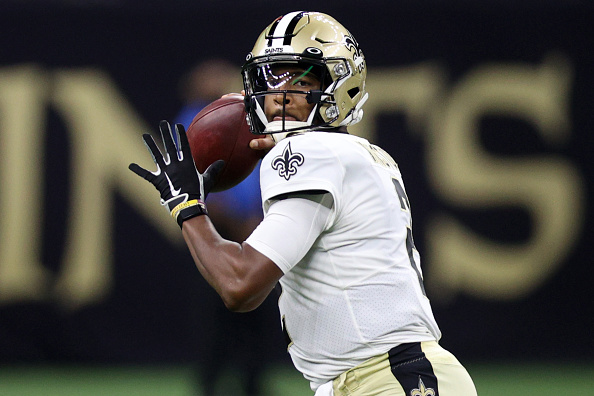 Saints Week 1: The game plan will start with trying to slow down quarterback Aaron Rodgers. The defense will need all hands on deck to do so. READ MORE 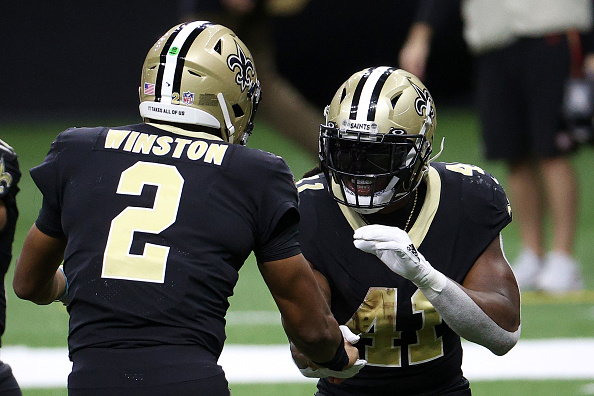 Saints 2021 schedule: With the NFL going to a 17-game season, what are the biggest games for the New Orleans Saints in the 2021 season? READ MORE 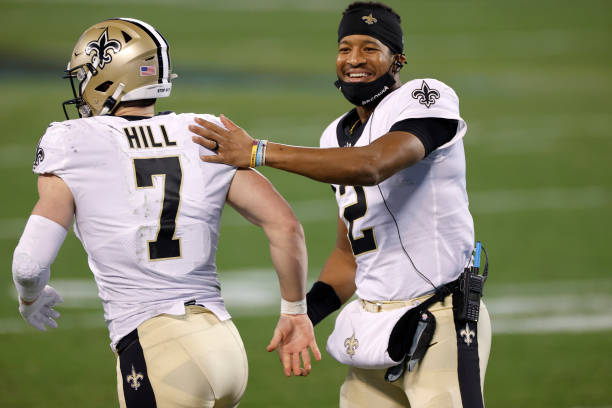 Saints Preseason Preview: After a strong 2020 campaign that saw the Saints go 12-4 and win the NFC South, major changes have hit the team. READ MORE 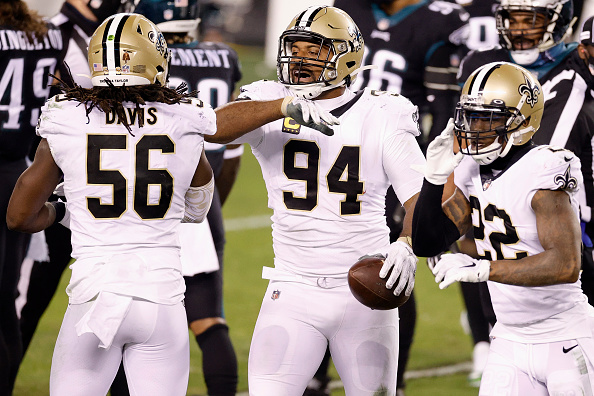 The underappreciated Saints defense unit is up for the challenge of becoming the dominant side of the ball for New Orleans in 2021. READ MORE 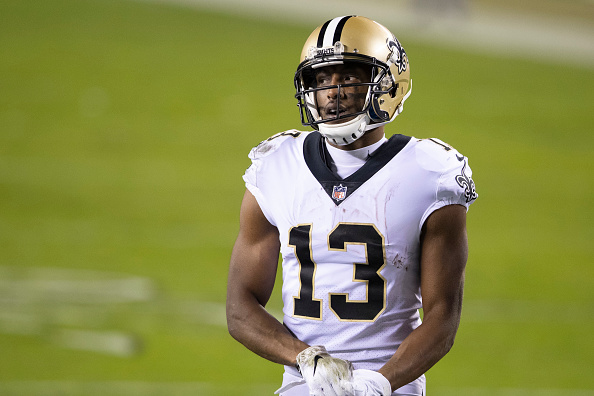 Saints issues: The lengthy run among the NFL's best teams may be coming to an end in 2021 with an off-season rife with bad news for the team. READ MORE 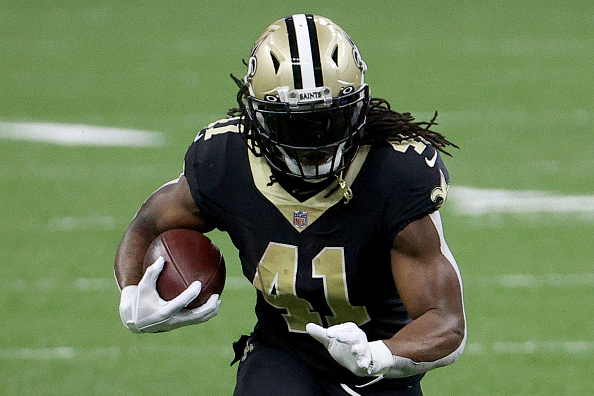 Alvin Kamara Touches: The running back has always been something of a luxury for New Orleans, even as their most explosive player. READ MORE 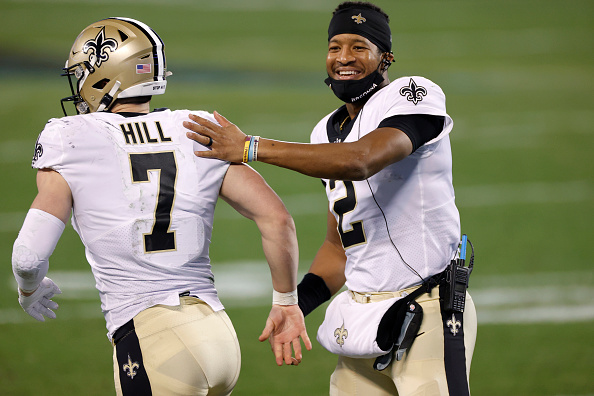 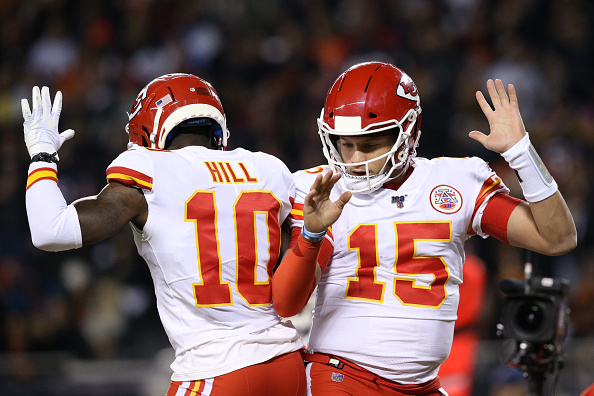 Most exciting NFL quarterback wide receiver tandems in the NFL. The NFL is a passing league. Here are the most exciting duos in the league. READ MORE