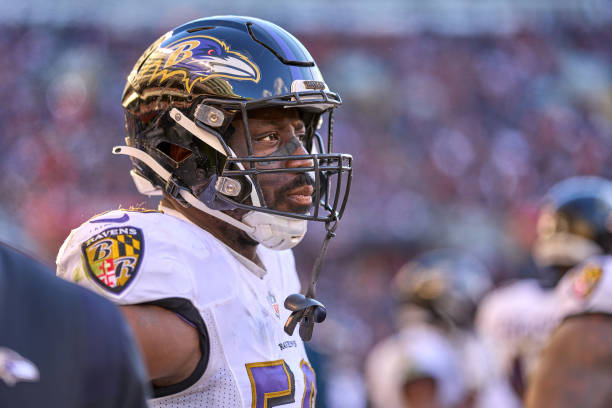 Justin Houston will be returning for his 12th NFL season after signing a new contract. He spent 2021 with the Baltimore Ravens. READ MORE 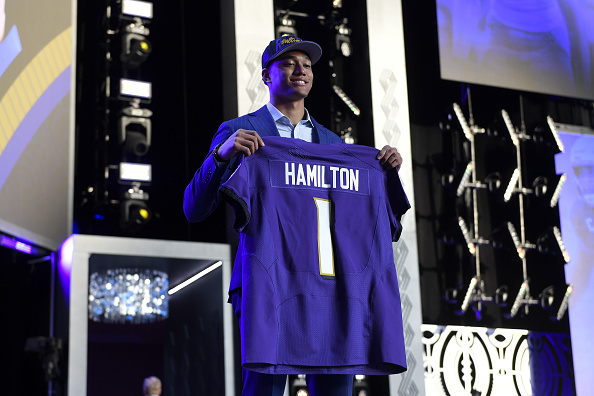 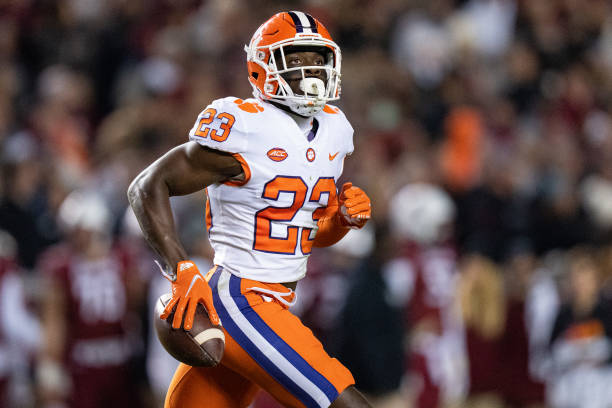 This is a list of players who the Baltimore Ravens should be targeting with their first selection of the 2022 NFL Draft.  READ MORE 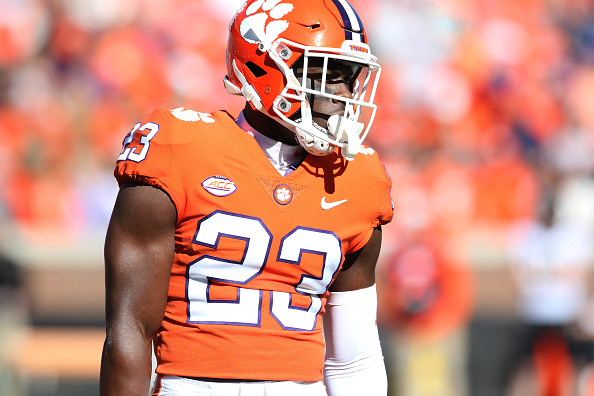 The Baltimore Ravens have 10 draft picks at their disposal and will be depending on a number of new players to contribute early in 2022. READ MORE 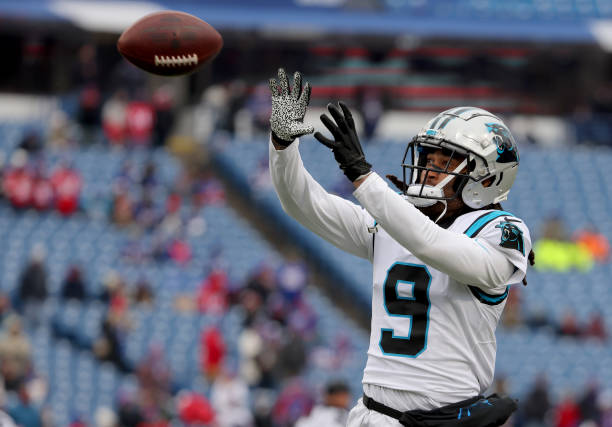 Cornerback Stephon Gilmore has signed a new contract with the Indianapolis Colts. The 2019 Defensive Player of the Year has dealt with a number of significant injuries over the past two seasons but still remains one of the NFL’s best corners. As a member of the Carolina Panthers, he made his fourth straight Pro Bowl […] READ MORE 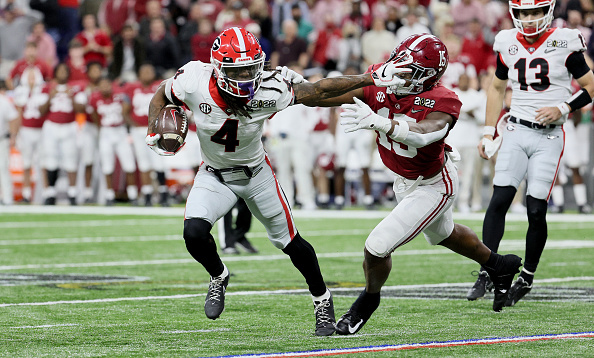 James Cook is best suited for a team in the NFL Draft looking for a third-down back equipped for motions, sweeps, and receiver formations. READ MORE 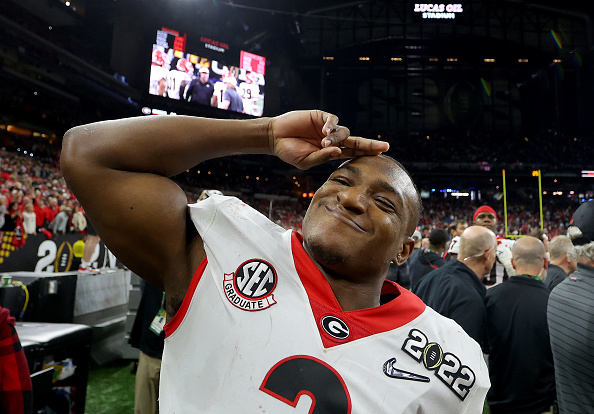 There are very few running backs in the 2022 NFL Draft that can deliver the combination of power and speed that Zamir White does. READ MORE 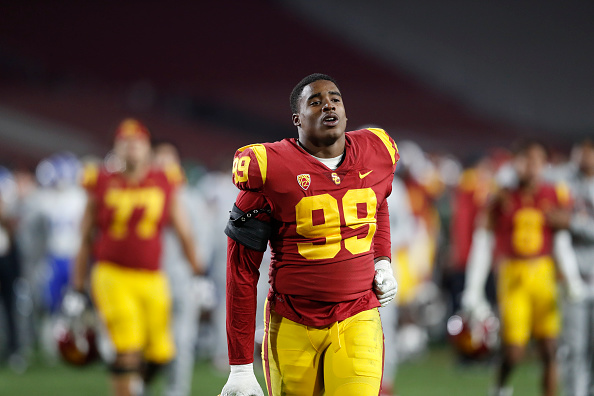 Drake Jackson will not be an early contributor in the NFL but he has a lot of pass-rushing upsides and could be a mid-round steal. READ MORE 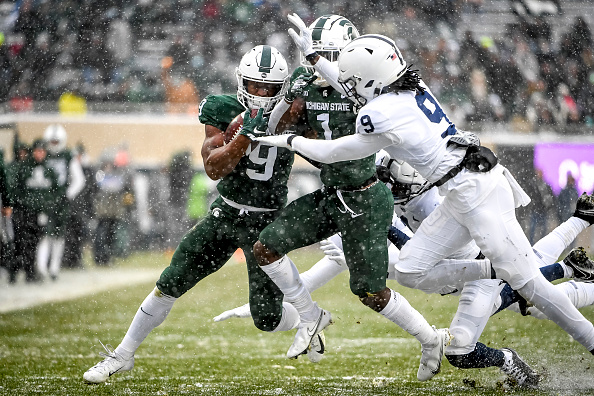 Kenneth Walker III is going to be a player a lot of running back-needy teams covet on Day 2 of the NFL Draft. READ MORE 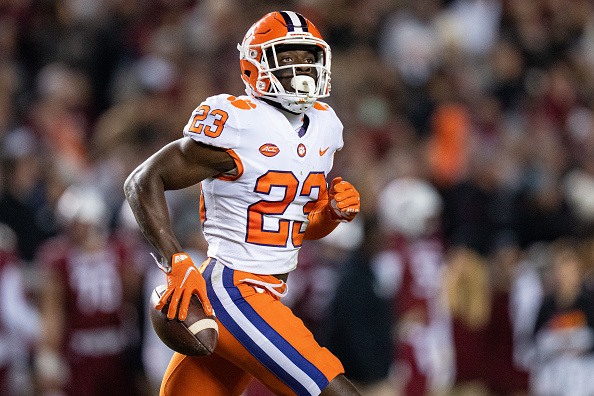