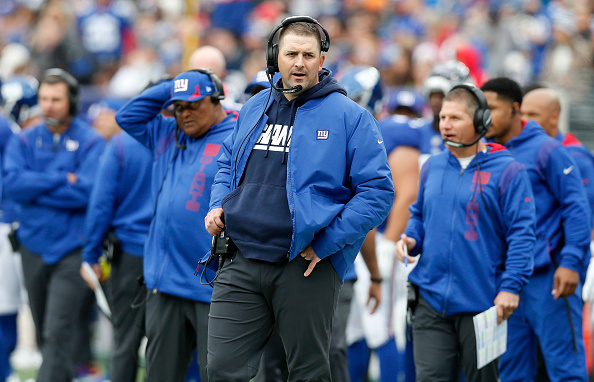 New York Giants Second Half Predictions: The Giants are 2-6 and likely out of the playoff race again. Here are some notable predictions. READ MORE 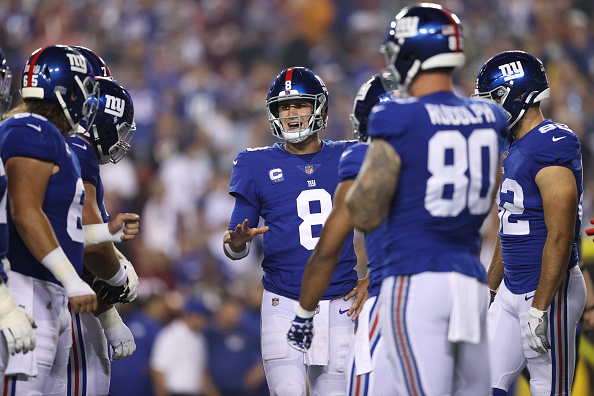 The Giants offense is coming off of a solid outing last Thursday night. Now they have an ideal matchup against the Falcons defense. READ MORE 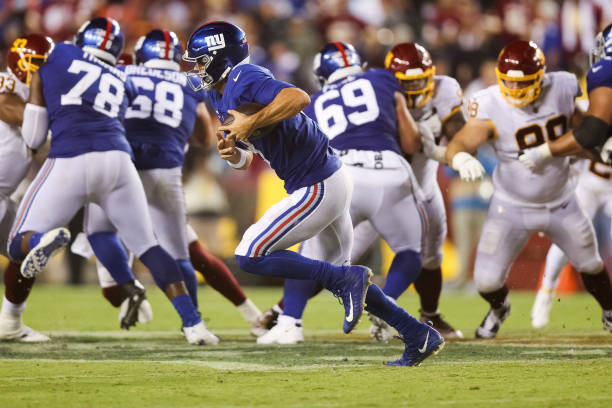 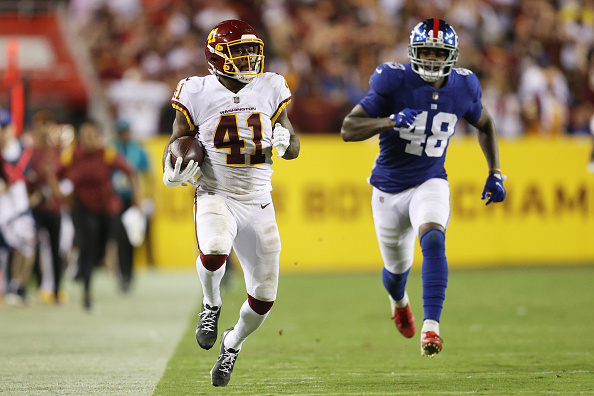 The 2021 New York Giants are once again bad, and unfortunately for fans, in what was supposed to be a turning point year. READ MORE 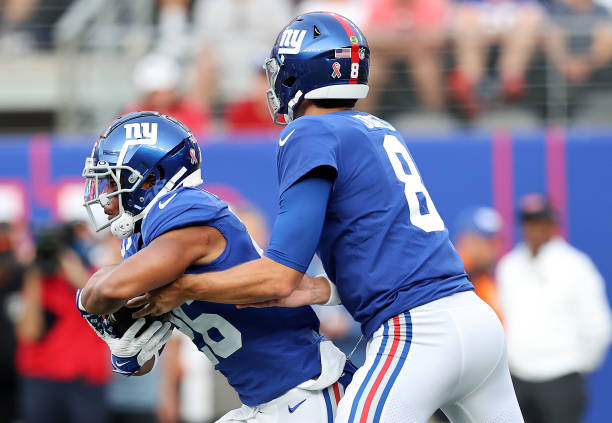 NEW YORK GIANTS Inept Offense: The Giants offense stalled yet again in Week 1. On a short week, they need to clean a lot up in order to beat the Washington Football Team. READ MORE 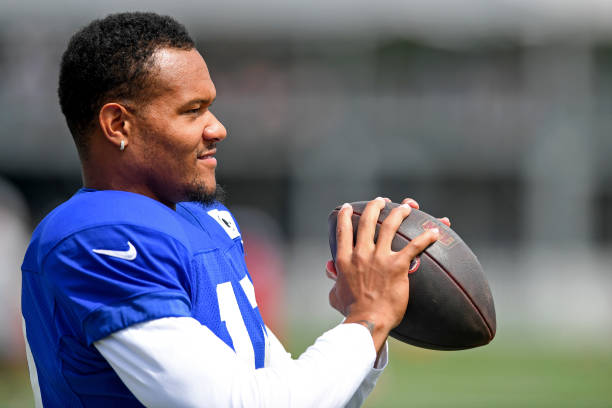 Giants Three Storylines to Follow: The Giants take on the Broncos in Week 1, and they could come away with a win with improved offense READ MORE 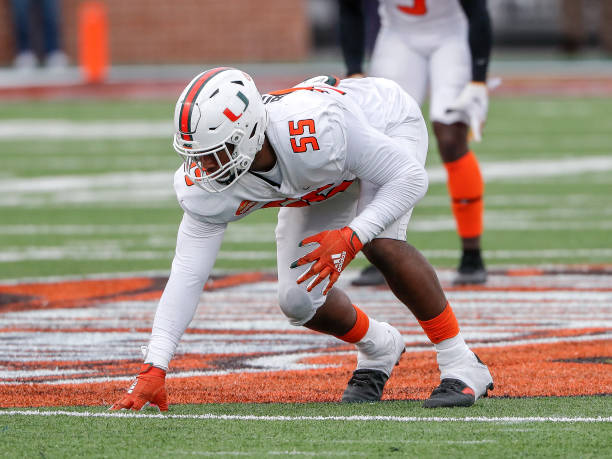 Giants Make Three Waiver Claims: The New York Giants were awarded three players from the waiver wire on Wednesday and could help the team. READ MORE 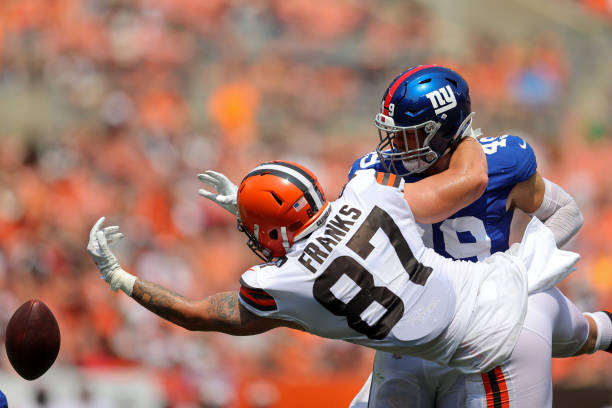 Giants Preseason Game Winners and Losers: The New York Giants lost their second preseason game, this time against the Cleveland Browns. Despite the loss, the Giants have much to be pleased about as they head to New England this week for joint practices. READ MORE 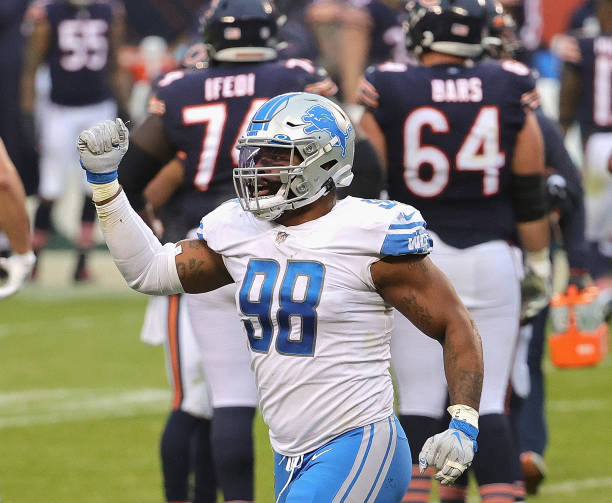 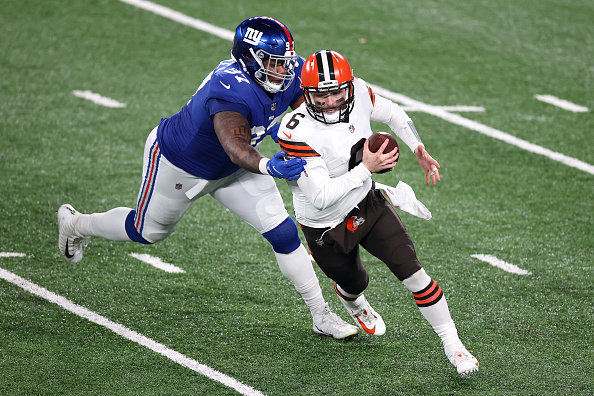 Giants and Browns preseason game and joint practices: storylines to follow. Here is what to look for regarding the Giants this week. READ MORE