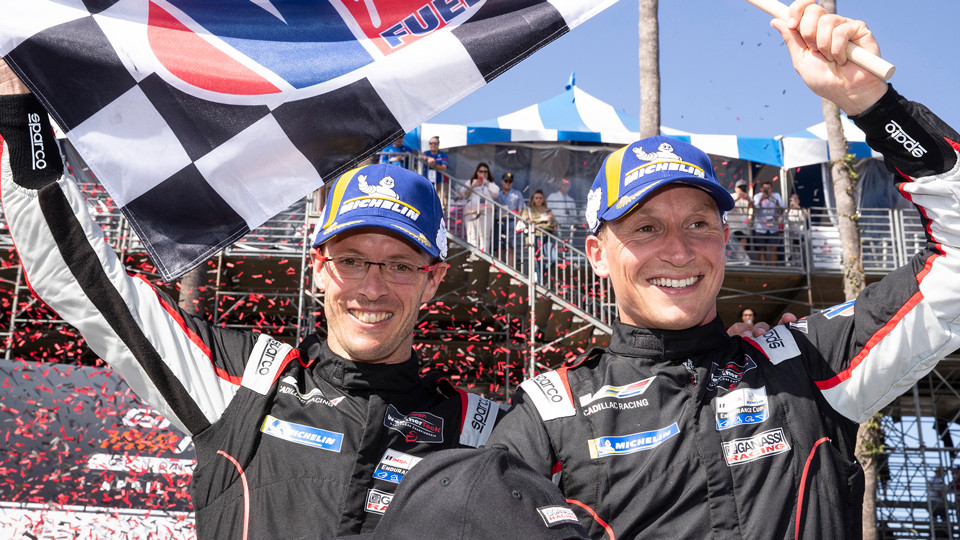 October 1st will see the end of an era for many things in IMSA. With the introduction of the Hypercar, what is now known as the DPi class will become the GTP class. With the new era comes internal change within the teams to adjust and try and capitalize off a newly leveled playing field […] READ MORE 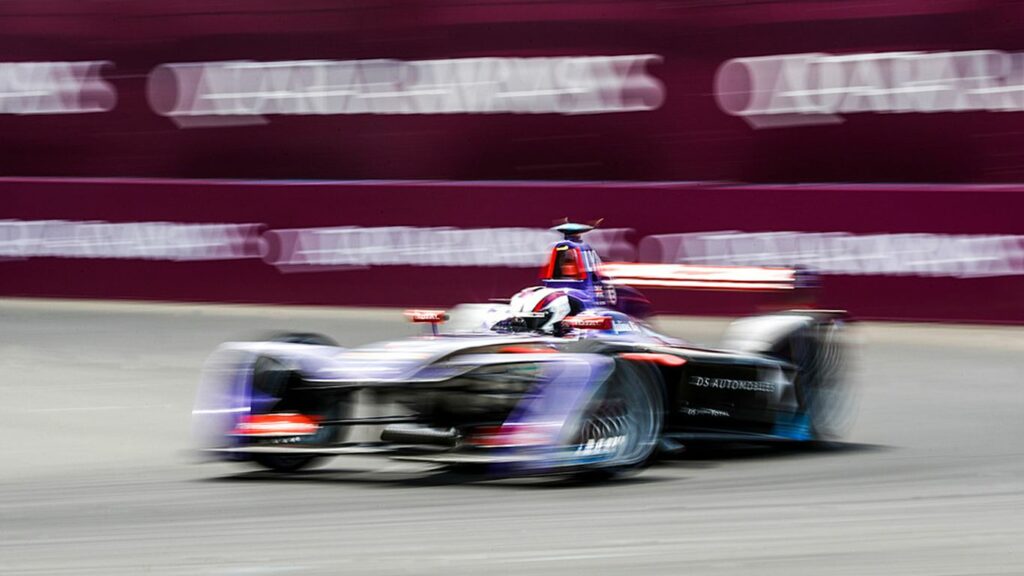 Alex Lynn has claimed pole position for the New York ePrix for DS Virgin Racing. The British driver set a time of a 1:03.296 in the Super Pole 1 qualifying session to beat Daniel Abt who was his nearest challenger, who put his Abt Schaeffler Audi Sport machine on the front row of the grid, albeit 0.238 seconds […] READ MORE 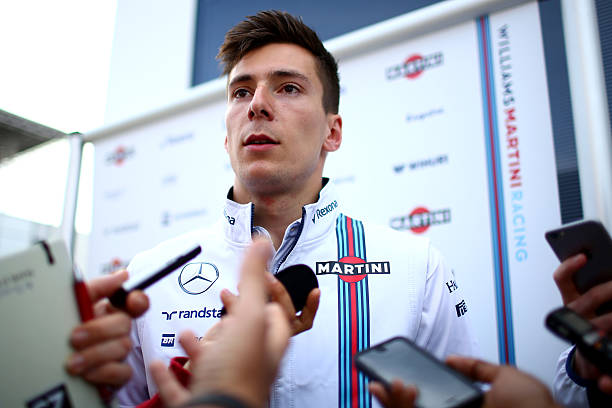 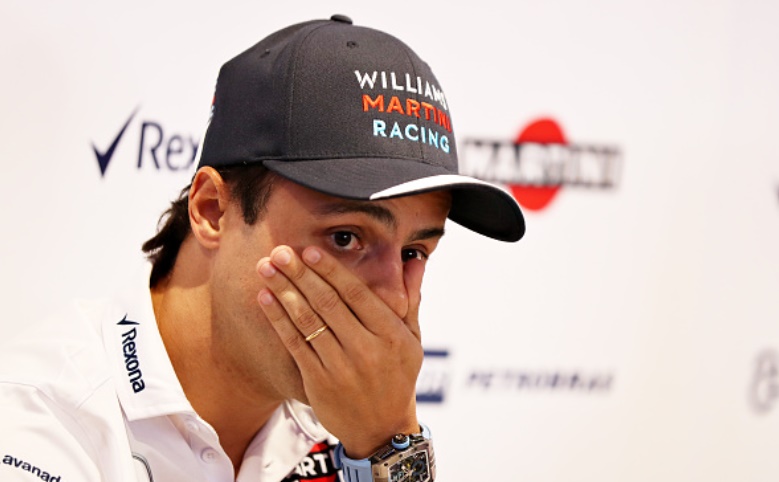 Ahead of this weekend’s Italian Grand Prix, Williams driver Felipe Massa has announced his retirement from Formula 1, announcing that he will not drive in the 2017 Season. Felipe Massa Announces Formula One Retirement Massa made his Formula 1 debut back in 2002 for Sauber, moving to Ferrari to partner Michael Schumacher in 2006. Massa remained […] READ MORE