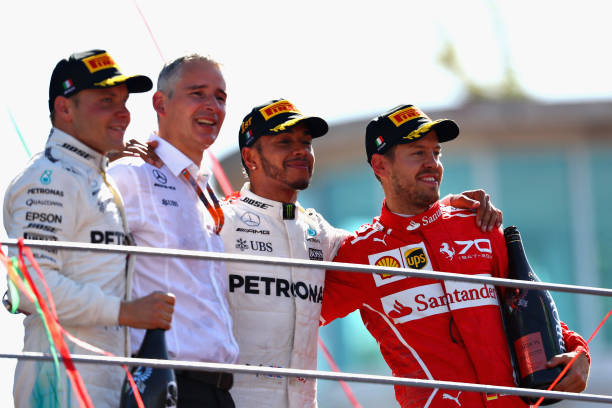 Formula 1 headed to Monza for the next power circuit on the 2017 calendar. Due to the high speed nature of the track, the advantage was clearly Mercedes’ due to its superior power unit. A wet qualifying session meant that the field was mixed up for the race. Lewis Hamilton started from pole and was […] READ MORE 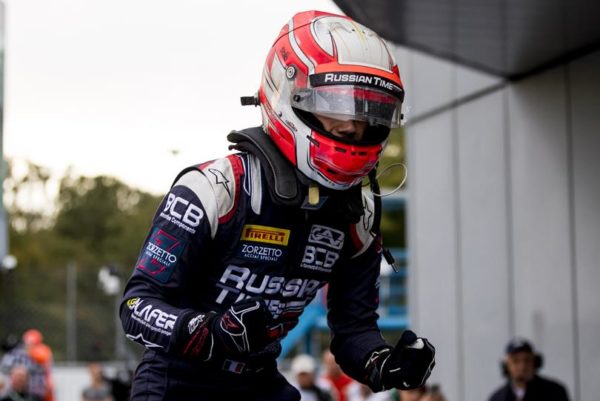 An eventful Feature Race in the wet saw Luca Ghiotto secure his maiden Formula 2 win on Saturday, however, when the Italian received a time penalty post-race, he was dropped down to fourth. A penalty for Alexander Albon who originally finished in fifth, meant that the field was shaken up, with Gustav Malja starting on […] READ MORE 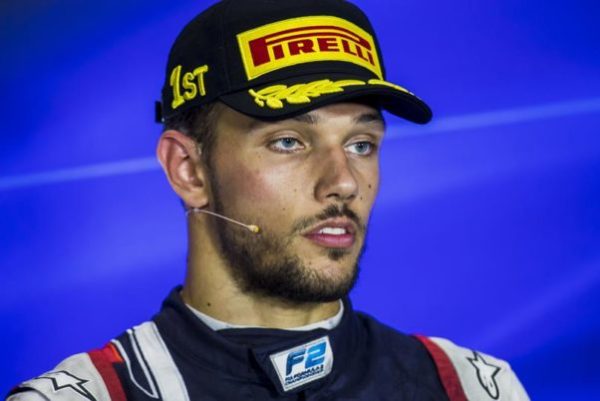 Luca Ghiotto has been stripped of his maiden Formula 2 victory at Monza after receiving a post-race penalty. The penalty was handed to the Italian after the FIA found that he gained an unfair advantage by exceeding track limits in the closing stages of the race, cutting the first chicane on the final lap. Ghiotto […] READ MORE 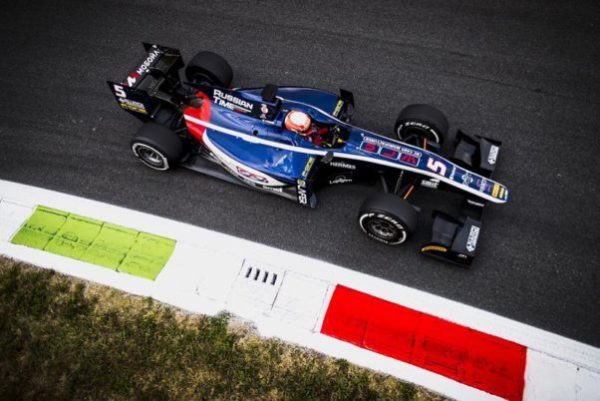 Formula 2 headed to Monza this weekend for the ninth round of the 2017 season. After Artem Markelov set the pace in practice, it looked to be an untypical difficult weekend for Prema Racing. This was proved in qualifying when Nobuharu Matsushita claimed pole position for ART Grand Prix, with Charles Leclerc only managing seventh […] READ MORE 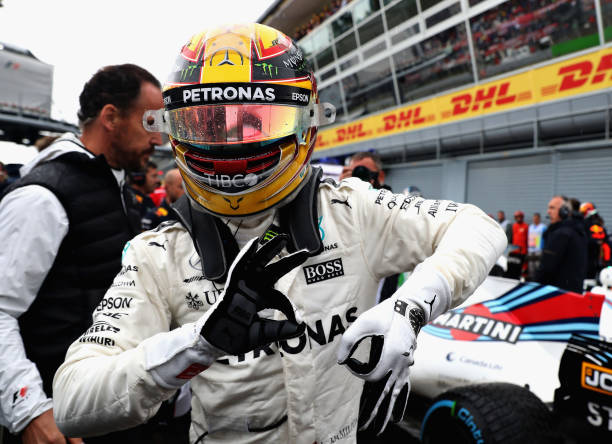 With Mercedes looking strong in FP1 and FP2, the Silver Arrows looked like the team to beat in qualifying. With the Monza circuit being soaked with rain before the session however, the track became green and the result became nearly unpredictable due to the case of constant track evolution. Wet Italian GP qualifying sees Lewis […] READ MORE 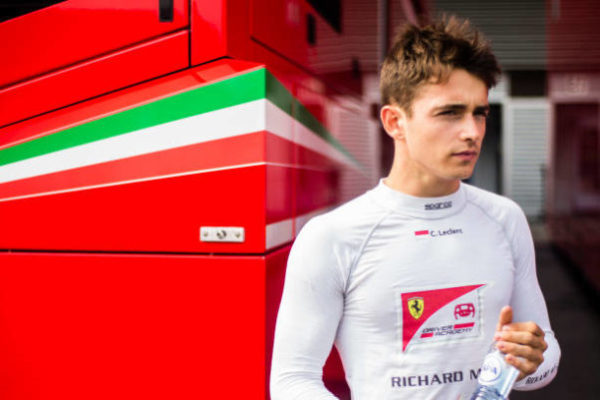 Charles Leclerc’s manager, Nicholas Todt, has said that the rising star will be racing in Formula 1 next season. Nicolas Todt says that Charles Leclerc will drive in F1 in 2018 Leclerc, who is part of the Ferrari Driver Academy, currently drives for Prema Racing in Formula 2 and is dominating the championship, securing pole […] READ MORE 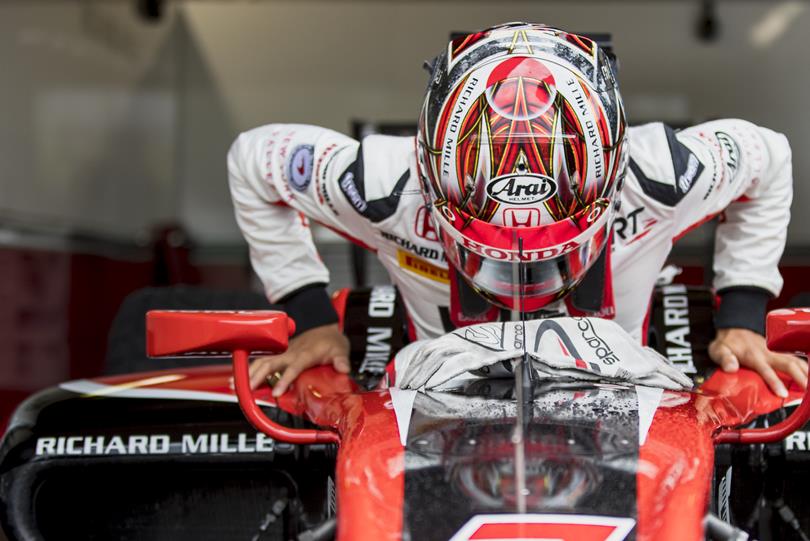 Qualifying in Formula 2 this season has been a tale of one man in his red machine, who has been aiming to secure a near perfect streak in pace over the course of one lap. Last weekend in Belgium, this pace was perfect and Charles Leclerc stormed to a seventh pole in eight rounds for […] READ MORE 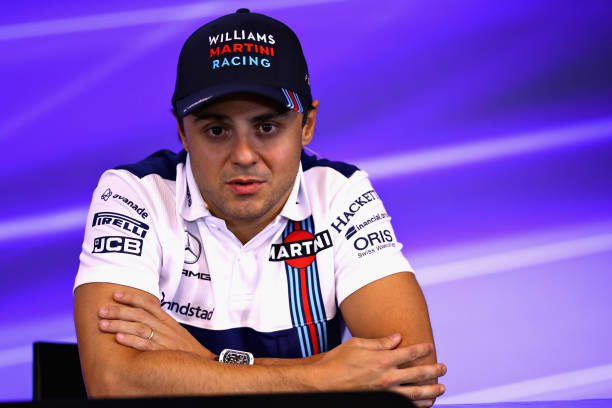 Felipe Massa has admitted that he is not ruling out a switch from Formula 1 to Formula E in the future as the all-electric single seater racing series is increasing in popularity, with a number of manufacturers such as Mercedes, Porsche and BMW set to join the grid. Felipe Massa considering Formula E switch Last year, […] READ MORE 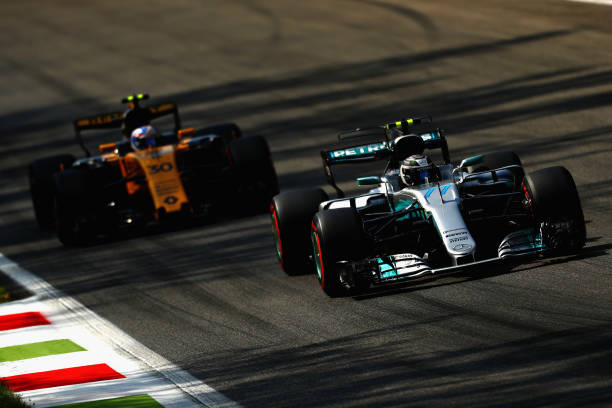 Formula 1 returned for the second practice session of the Italian Grand Prix weekend. After the interchangeable conditions of FP1, the Monza circuit dried out for FP2 and it was a session of long distance running, with teams collecting data on tyre wear to calculate potential strategy options for Sunday’s race. Valtteri Bottas leads Mercedes […] READ MORE 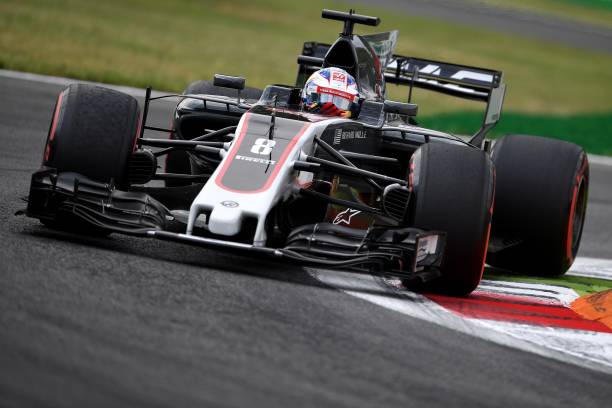 Haas F1 has confirmed that it has switched most of its attention to next season’s car, aiming to deliver a strong package for the 2018 season. Haas switch focus to 2018 car Haas joined the F1 grid in 2016 and enjoyed immediate success, securing a fifth place finish on its debut at Australia. In 2017, […] READ MORE