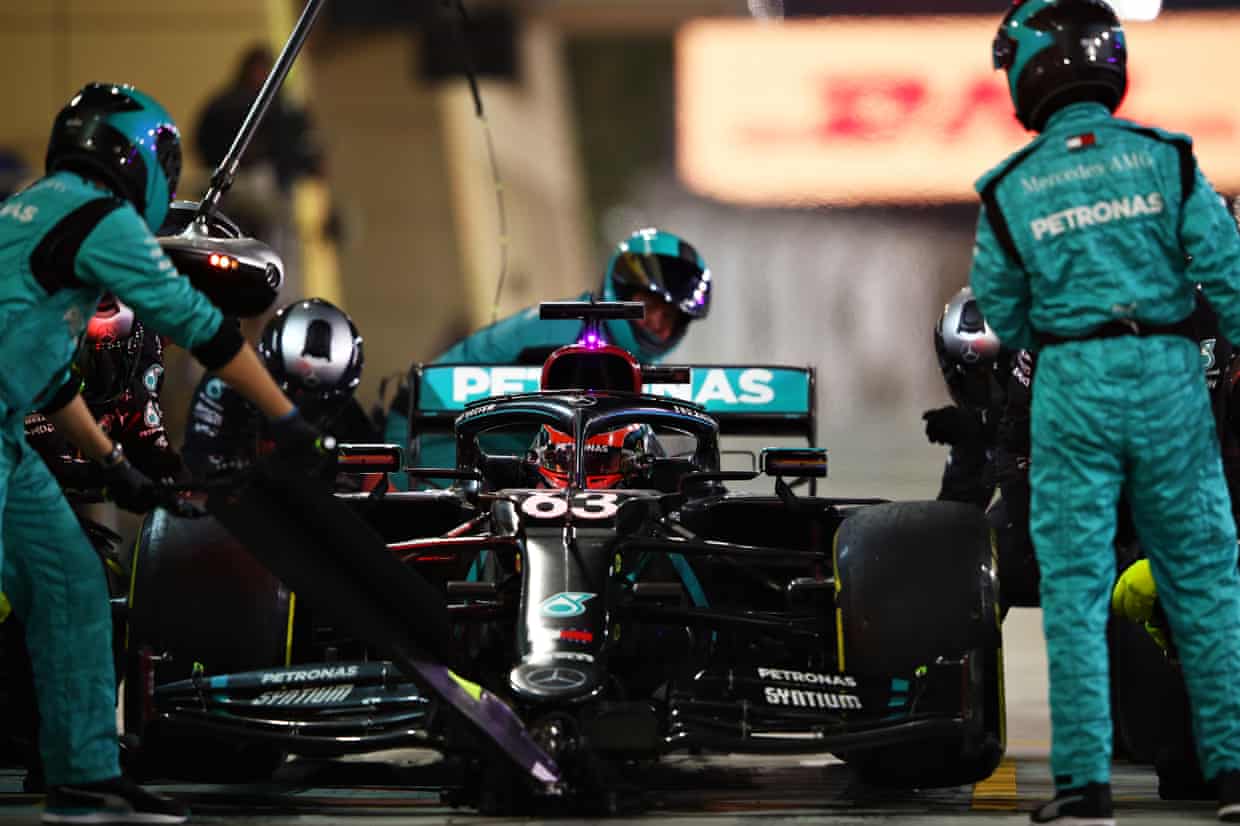 George Russell took advantage of a massive opportunity and dominated, Sunday, at Bahrain. Even after a miscue by his team on pit road cost him the lead, he climbed back through the field and ate away at Sergio Perez‘s lead. It was his race to lose. Suddenly, debris punctured his left-front tire. He couldn’t put it […] READ MORE 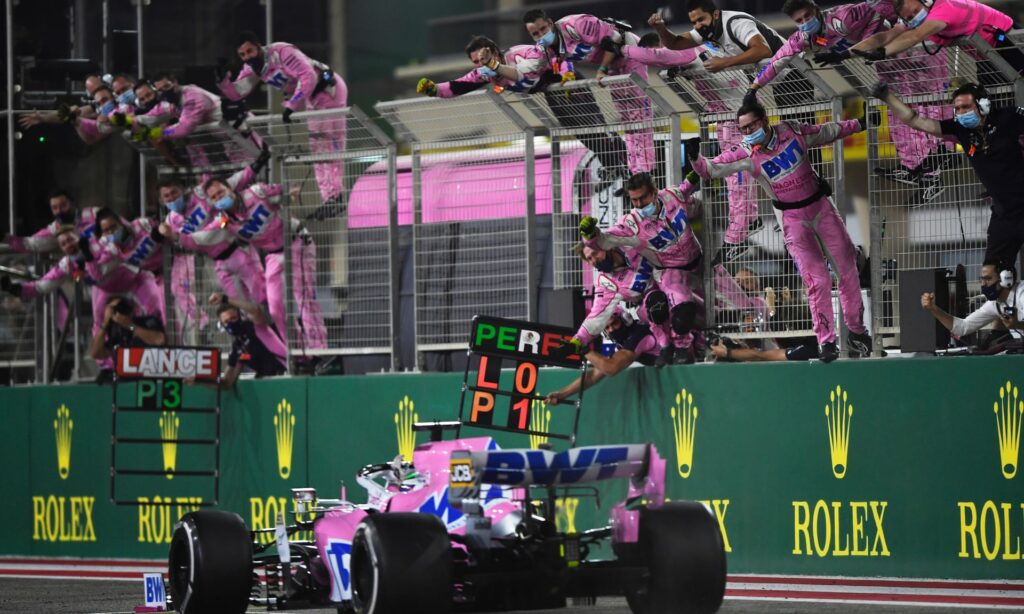 Sergio Perez walked out onto the podium, holding the flag of his native Mexico. He stood and listened as “Himno Nacional Mexicano” played over the loudspeakers of Bahrain International Circuit. After that and the presentation of trophies, he picked up his champagne bottle and sprayed both Esteban Ocon and Lance Stroll. When the celebrations died down, he sat […] READ MORE 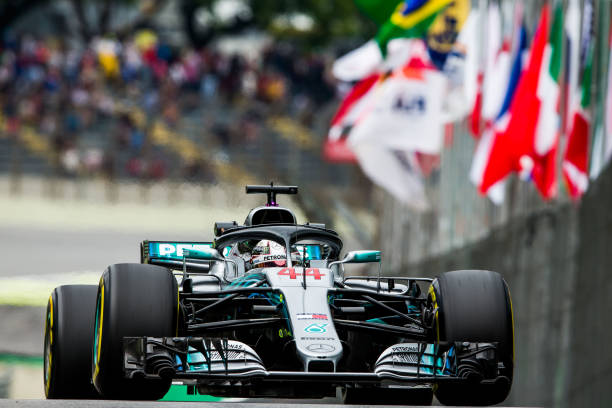 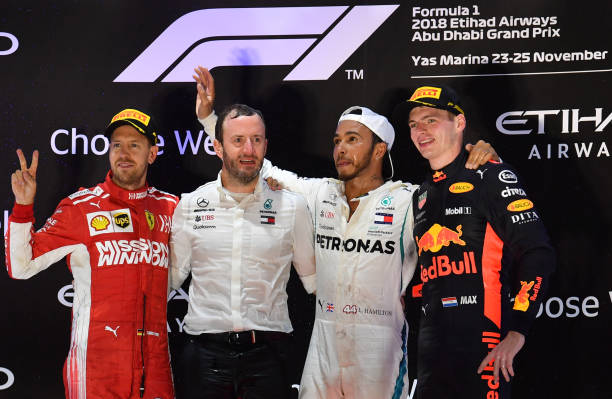 The start of the 2020 Formula 1 season is right around the corner (thankfully) and over the course of the last couple of weeks or so teams have granted fans a look at the new 2020 cars. New liveries, new designs, and in some cases new sponsors, greeted fans and press alike as each new […] READ MORE