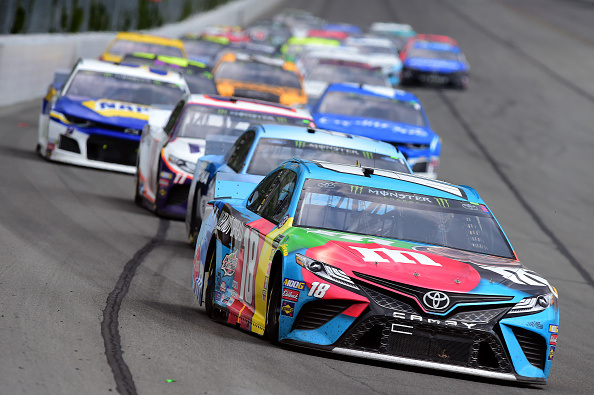 NASCAR is almost ready to wind down for what has been a very eventful racing season. However, one thing that has become glaring is the fact the NASCAR rookies in the Cup Series this year have had to face more challenges than what they typically would. These challenges have varied quite a bit, but one […] READ MORE 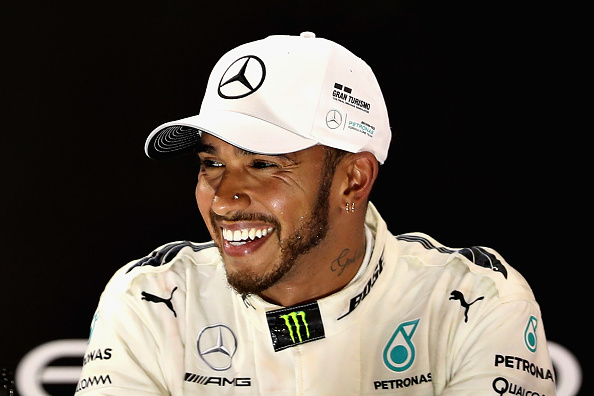 It has been another exciting year for Formula One as 2019 has seen the sport include an exciting championship, an under-performing big-hitter and history makers. Those who looked to the online sportsbook to put their money behind their predicted Championship winner were not disappointed as it proved to be another successful year for Lewis Hamilton […] READ MORE 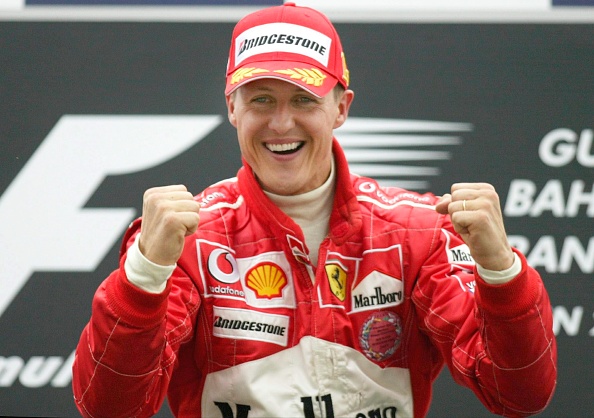 Formula 1 is the most elite racing sport. It includes some of the best drivers in the world. F1 is not just about watching something that will pump up your adrenaline. It is also a sport full of achievements, and here are five interesting F1 records you should know. The racetracks and requirements have been […] READ MORE 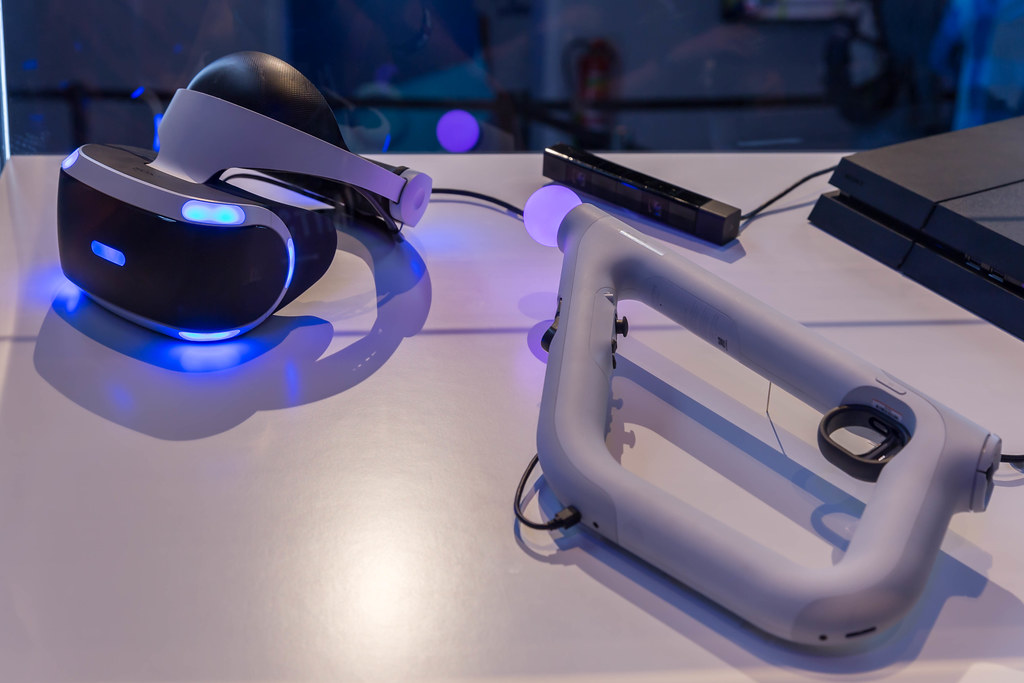 Formula 1 racing has already experimented with virtual reality. This past spring, the organization announced its DreamVR 360 immersive experience, which was designed to bring racing fans closer to the action than ever before. The VR game program facilitates an up-close, in-person perspective on Grand Prix moments and behind-the-scenes activity, and is thus something of […] READ MORE 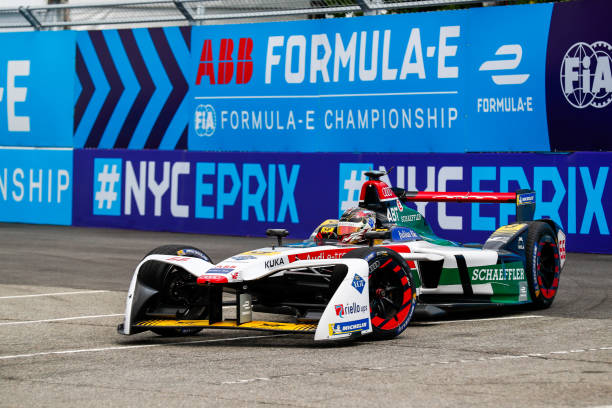 In its sophomore season Formula E continues to find its groove while several drivers are stepping forward into the top tier. The finale of the second season of the all-electric FIA Formula E Championship takes place at Battersea Park in London this weekend for what will be the last hurrah at the venue in the […] READ MORE 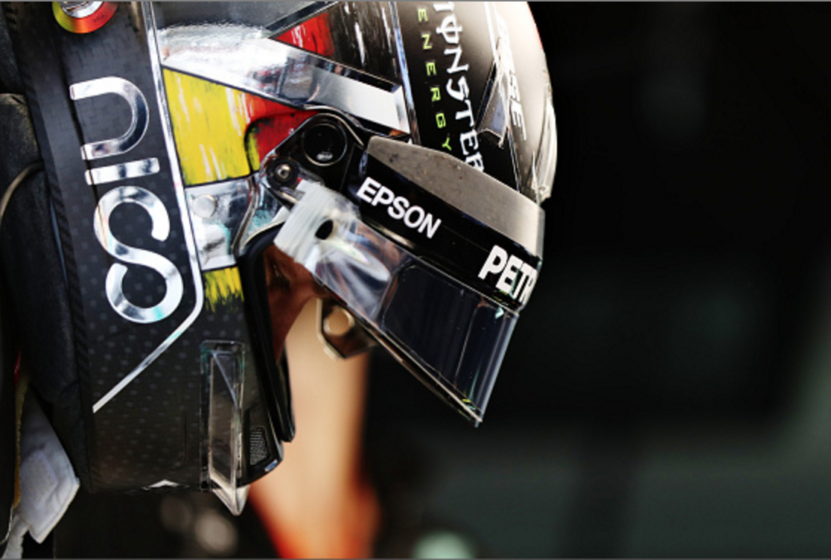 Nico Rosberg has not only seen his points lead disappear but also the respect he had from his fellow drivers. Truly, the 2016 season for Nico Rosberg has seen him go through a tremendous fall from grace. What Could Have Been 2014 could have been Nico Rosberg’s year, and the Abu Dhabi Grand Prix his crowning […] READ MORE 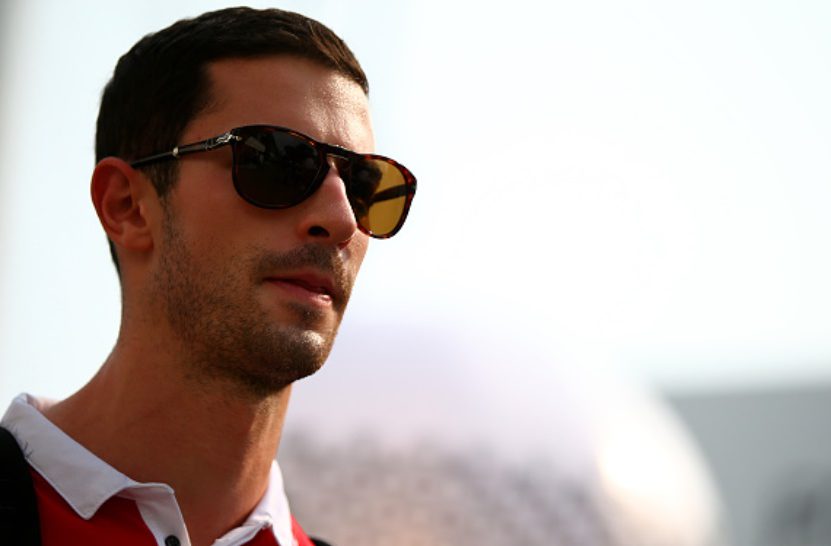 In a recent report, it has been revealed that American IndyCar driver, and former F1 racer, Alexander Rossi had been approached by his former team, Manor, to drive for them for the remainder of this year’s Formula 1 season, however, has since declined the offer. Alexander Rossi Turns Down Manor Drive Rossi, who currently races […] READ MORE 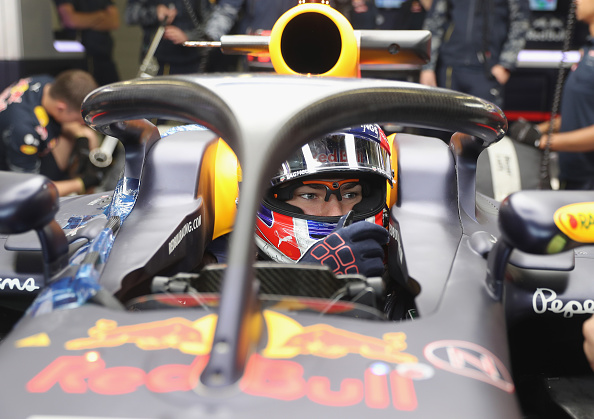 The implementation of the F1 Halo has become a serious debating point over the past weeks and months. Fan of the idea or not, there is no denying that there will be some sort of cockpit protection implemented in F1 in the near-future. Delaying the F1 Halo from 2017 until 2018 may well end up […] READ MORE 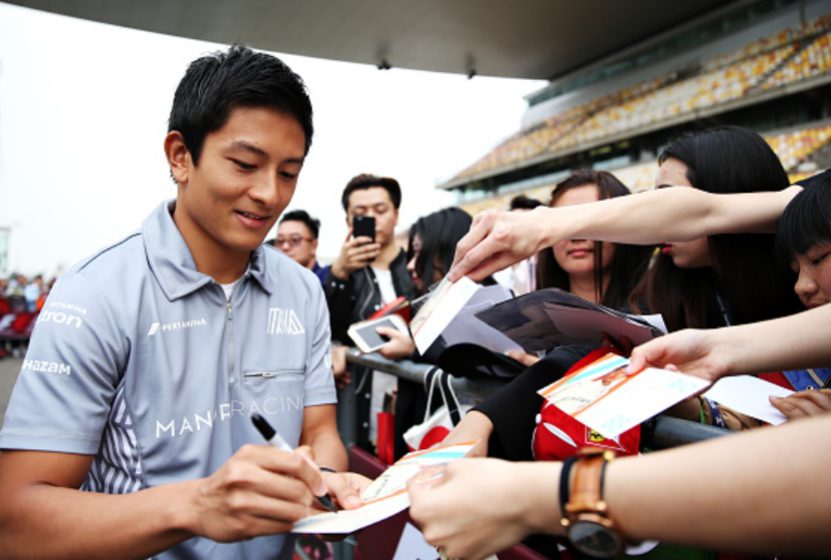 The Formula 1 lineup gets its latest change as Renault’s Esteban Ocon will replace Rio Haryanto at Manor following contract issues. Following much speculation surrounding the position of Rio Haryanto at Manor in the past weeks, it has been revealed that the Formula 1 rookie will be dropped from the team, being unable to meet contract […] READ MORE 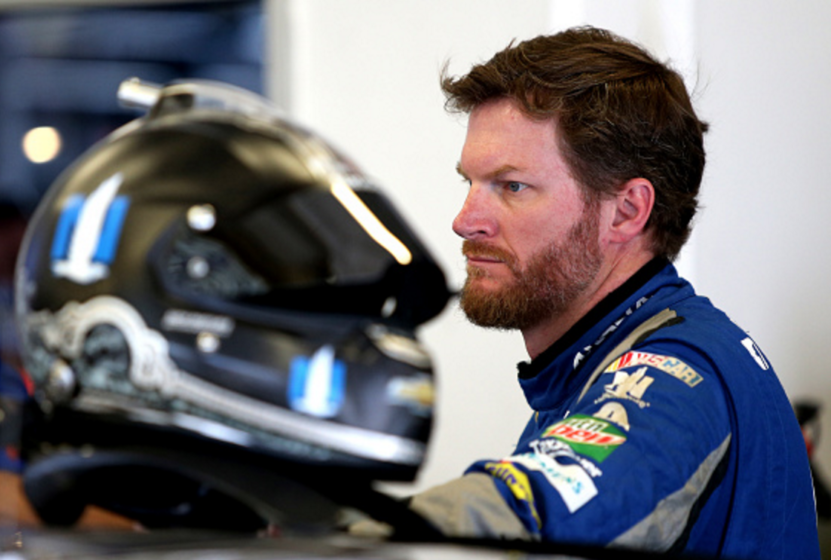 Concussions are a big story in modern sports. The NFL in particular has come under extreme scrutiny regarding their links to head injuries. What’s more, the severity of concussions has been coming to the forefront of the public consciousness. Typically, the NFL and the NHL take the brunt of this issue. With high profile cases […] READ MORE