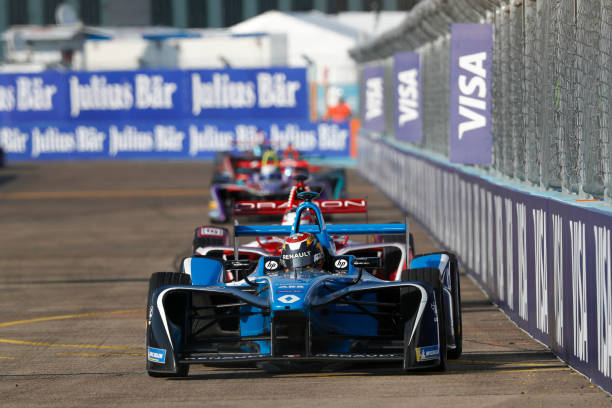 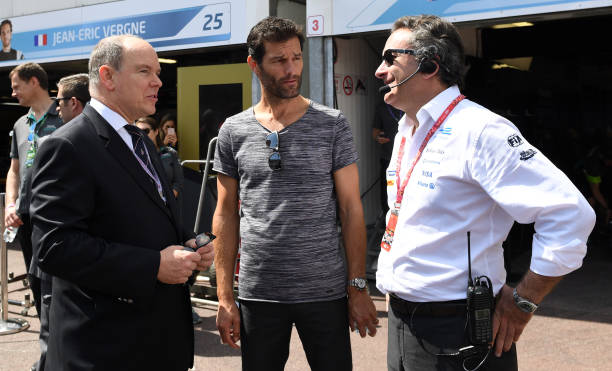 Formula E is more competitive than Formula 1, according to the former Red Bull driver Mark Webber. The Australian driver finished third in the drivers’ world championship on three occasions before retiring from F1 in 2013. Webber went on to win the World Endurance Championship (WEC) two years later. Mark Webber- Formula E is Most […] READ MORE 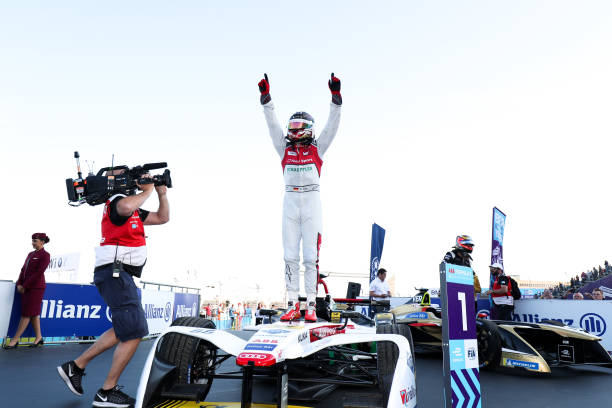 The ABB FIA Formula E Championship completed another round of the season in Berlin, Germany today (May 19, 2018). An eager crowd turned out at Tempelhof Airport to see their German drivers at the 2018 i Berlin E-Prix. They weren’t disappointed as they witnessed the hometown hero Daniel Abt take the race win. Daniel Abt […] READ MORE 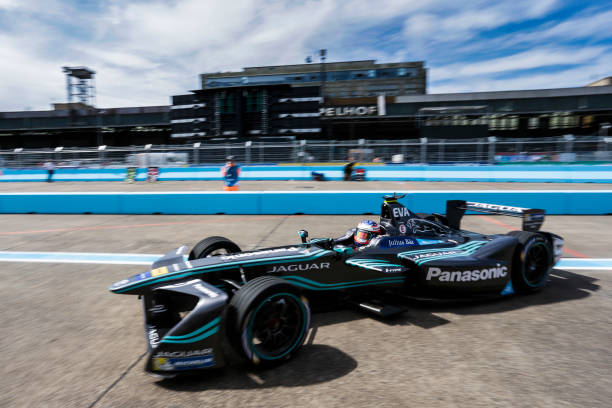 Round nine of the ABB FIA Formula E championship will be held in Berlin, Germany this weekend (May 19, 2018). The 2018 i Berlin E-Prix will bring electric racing to Tempelhof Airport for the fourth time. After nearly a month hiatus, the drivers seem anxious to get back in the car. 2018 Formula E i […] READ MORE 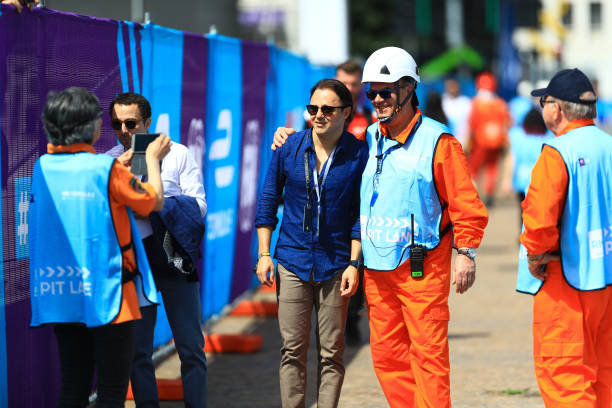 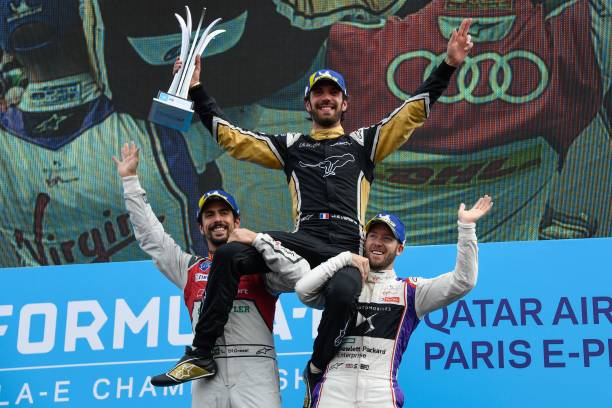 The ABB FIA Formula E Championship completed round 8 of the season in Paris, France today (April 28, 2018). An impressive crowded turned out to witness the 2018 Paris E-Prix and they definitely were not disappointed. They witnessed the hometown hero Jean-Eric Vergne of Techeetah take the race win, in impressive fashion. Jean-Eric Vergne Takes […] READ MORE 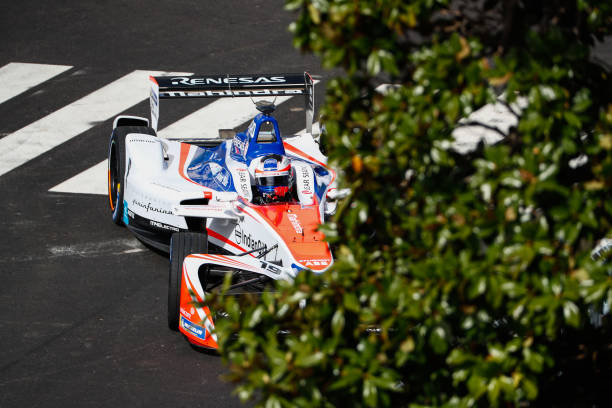 Rosenqvist: Title Hopes Over After Rome Retirement? Felix Rosenqvist said he was able to take “a lot of positives” from his performance at the 2018 Rome E-Prix. Despite dropping a place in his Formula E title hopes thanks to a retirement during the race. Rosenqvist was the guy to beat all weekend in Rome. The […] READ MORE 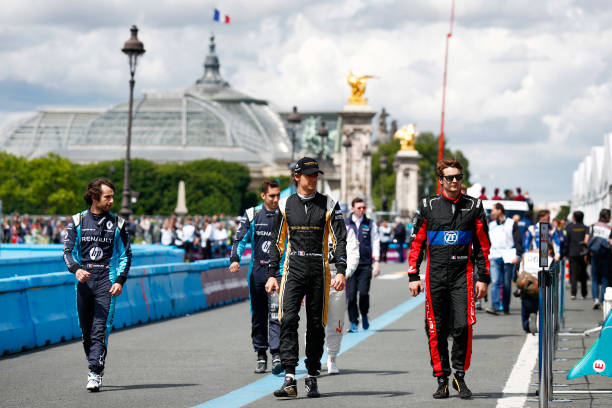 Round eight of the ABB Formula E championship will be held in Paris, France this weekend (April 28,2018). The 2018 Paris E-Prix will bring electric racing to the City of Light for the third year in a row. Each race featured some extraordinary racing and some great action, hopefully we will see more of the […] READ MORE 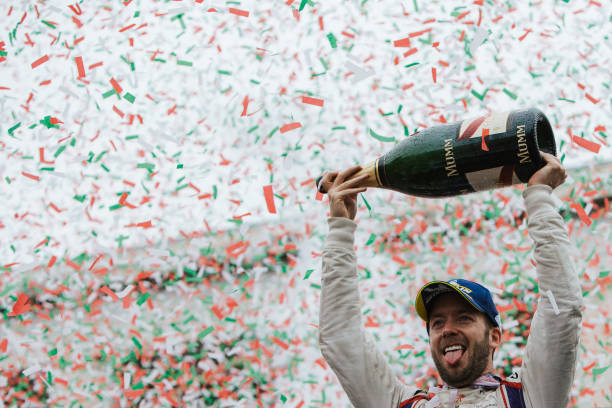 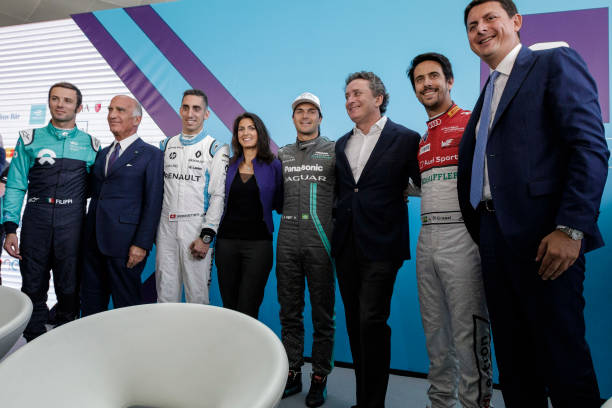 The inaugural Formula E 2018 Rome E-Prix kicks off the European portion of the calendar this weekend (April 14,2018). Round seven will be held at the Circuito Cittadino Dell’EUR in the EUR district of Rome, Italy. The Formula E Rome E-Prix will bring the electric racing series to the Italian capital for the first time. […] READ MORE