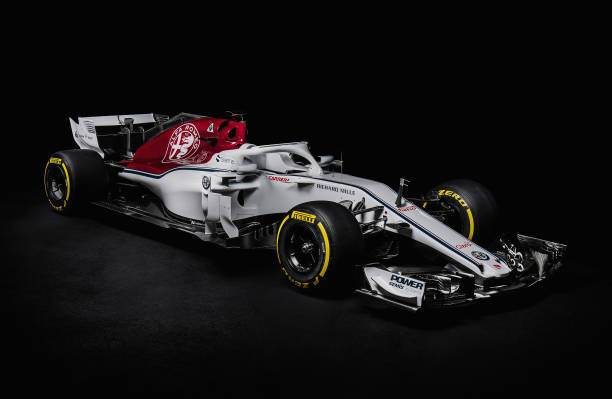 Formula 1 fans finally got a glimpse of Alfa Romeo’s return to F1 today. Partnering up with Sauber F1, they unveiled their 2018 challenger labeled C37. It is significantly different than last year’s C36. This is due to the new technical regulations, and the team’s new technical approach. Featuring a new 2018 Ferrari engine, along […] READ MORE 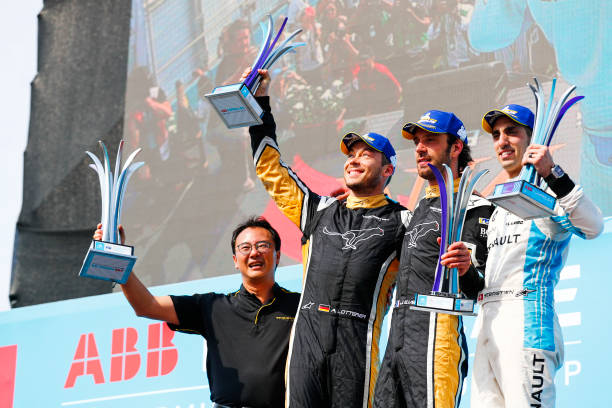 The first Formula E Santiago E-Prix surely lived up to the hype. The teams were worried about the hot and sunny conditions in Santiago ahead of the race. They were mostly worried about battery temperature since you can drain your available energy levels at a faster rate. Battery cooling systems would be put to the […] READ MORE 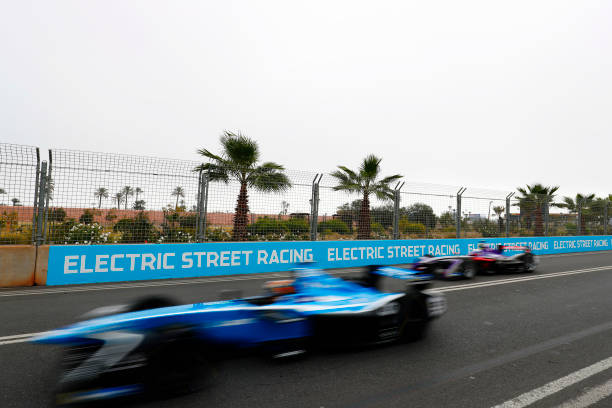 Round four of the Formula E season brings us to Santiago, Chile on February 3, 2018. The Formula E Antofagasta Minerals Santiago E-Prix brings motorsport back to Chile for the first time since 1950. After Formula E digitally unveiled their season five car, its nice to bring focus back to the season underway. Formula E […] READ MORE 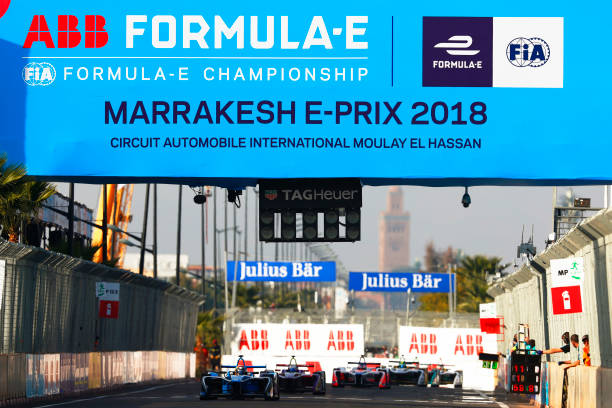 The fourth season of the ABB FIA Formula E (Formula E) is in full swing with the fourth round taking place on February 3, 2018 in Santiago, Chile for the Antofagasta Minerals Santiago E-Prix. Here is a brief explanation of the rules and regulations so new viewers of Formula E know what to expect ahead […] READ MORE