Darlington provided some adversity for several playoff drivers, who can right the ship in Kansas and claim a spot in the next round?

It was a wild opening race to the NASCAR playoffs last Sunday at Darlington as several playoff drivers made early trips to the garage. Now, as the NASCAR playoffs roll into Kansas Speedway, drivers who were in a stable spot near the top of the standings just a week ago now find themselves with even more urgency to perform with just two races left in the opening round.

“The Track Too Tough to Tame” lived up to its name last weekend, shaking up the playoff standings and ensuring no spots in the Round of 12 were claimed as non-playoff driver Erik Jones took the No. 43 to victory lane. As for those in the playoffs, where do we even start?

First, it was Kyle Larson who ran into engine issues just over halfway into Stage 1.  Then, his Hendrick Motorsports teammate Chase Elliott ran into issues of his own, crashing into the wall after losing the car in Turn 1 and collecting Chase Briscoe in the process. Elliott would not finish the race, while Larson fought back to 12th with his wounded No.5 Chevrolet. Briscoe finished just 27th since he was unable to shake off the damage from the early crash. Then in Stage 2, Ross Chastain encountered suspension issues and he managed to only finish 20th.

Even with all that drama early on, Stage 3 is where things really began to unravel. With 93 laps to go, Kevin Harvick‘s car burst into flames, ending his night. Then, with just 27 laps to go, Cody Ware hit the wall bringing out the caution. While under yellow, Kyle Busch‘s engine broke down, and he limped into the garage as well, making Jones the race leader. From there, it was Jones vs Denny Hamlin, and the youngster held off Hamlin to claim the win.

All of those incidents have left us with a jumbled order in the standings, and most notably the frontrunners, Elliott and Larson, are now down in the middle of the pack. Briscoe and Harvick have also fallen and are in the bottom four. Kansas though presents a more straightforward challenge to the drivers as a 1.5-mile tri-oval and it should allow some of the cream to rise to the top. As we saw last weekend, however, you can never be too sure of anything in the playoffs.

Kansas Speedway is a 1.5-mile tri-oval track that opened in 2001 just outside of Kansas City, Kansas. It has hosted a NASCAR Cup Series race every year since it opened in 2001, with two races per year since 2011. Jeff Gordon won the first race at Kansas Speedway in 2001 and is one of five drivers tied for the most wins at the track with three. One of the other four is Jimmie Johnson. There are also three current drivers with three wins and all are in the 2022 playoffs: Joey Logano, Kevin Harvick, and Denny Hamlin.

Once the drivers start a lap, they will begin on the 5-degree banked front stretch into Turns 1 and 2 which have banking from 17-20 degrees. Then they get to the backstretch which is the flattest part of the track at just 5 degrees. After that, it’s Turns 3 and 4 which have the same banking as Turns 1 and 2. The qualifying lap record is 27.304 seconds by Kevin Harvick for the 2014 fall race. 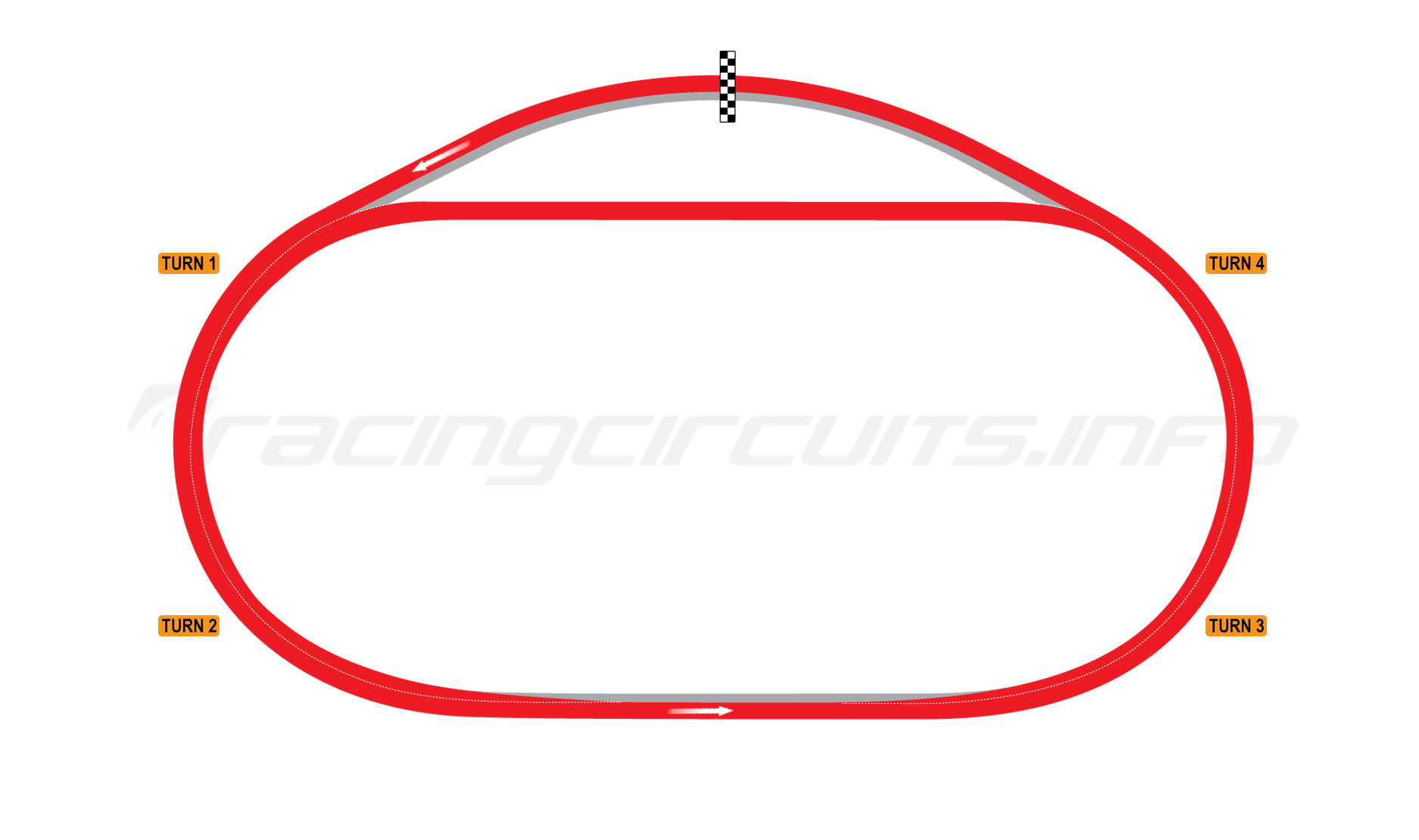 Just one round in and the playoff standings are drastically different from one week ago. Let’s see where everyone stands as the NASCAR Playoffs go to Kansas.

Every playoff driver still needs to clinch their spot in the next round. Tensions will be running high, but I expect those with winning experience at Kansas to run well. Denny Hamlin is one of the three-time winners at Kansas, and I think he’ll break the tie and get win number four this weekend.

How To Watch – NASCAR Playoffs at Kansas (All Times EST)