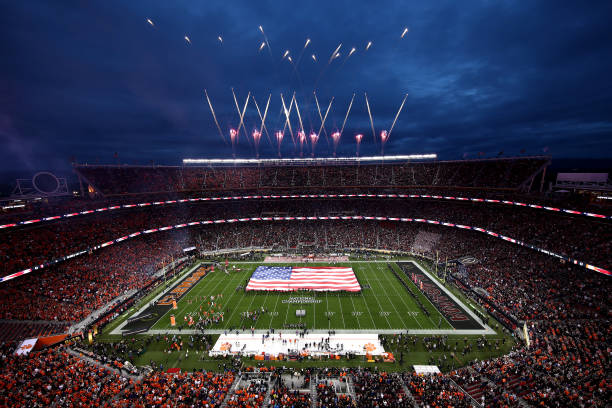 We’ve made it to what normally feels like the opening week of the college football season. Now, with the PAC 12 and MAC joining the 2020 party all of the FBS will now be playing football. With such an occurrence, we felt it appropriate to bring the College Football watch guide a few days early. […] READ MORE 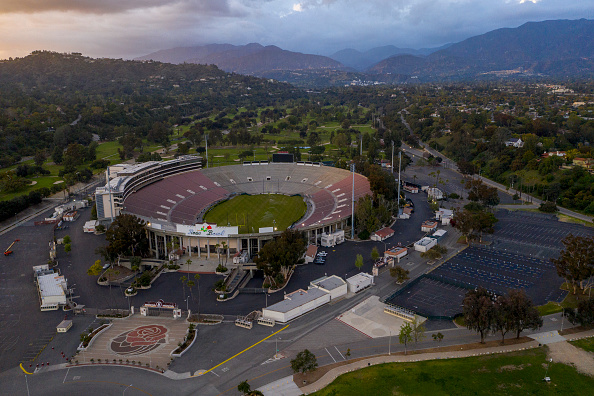 A Very Eventful Week For those of you who check out this post every week, number one we thank you, and number two we said an upcoming week was going to be very eventful. We just didn’t know it was this one. First Clemson’s Heisman favorite Trevor Lawrence tested positive for COVID-19. Next, the bowl season […] READ MORE 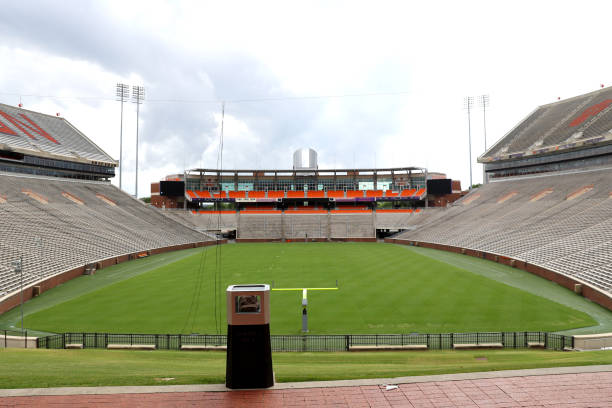 Halloween is historically known as a day filled with spooky and scary events. Sometimes those events can even creep onto football fields as games are played. After being without Trevor Lawrence due to testing positive for COVID-19, the Tigers had to survive a Halloween scare of their own. Tigers Survive Halloween Scare Eagles Created an […] READ MORE 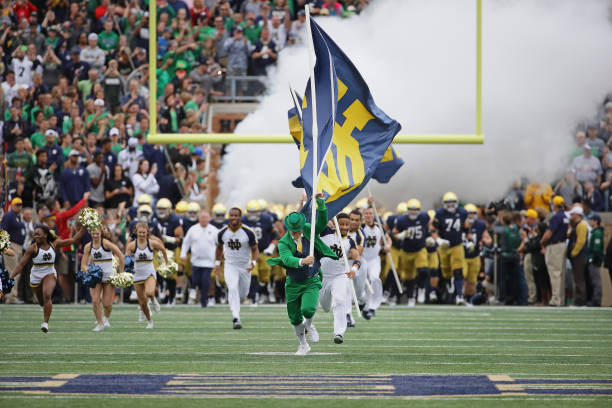 Notre Dame will play Louisville this Saturday in South Bend. The Irish enter this game 3-0, while Louisville is coming off of a loss to Georgia Tech a week ago. The Cardinals are now 1-3 on the season. Notre Dame has made the most of their time in the ACC so far and looks to […] READ MORE 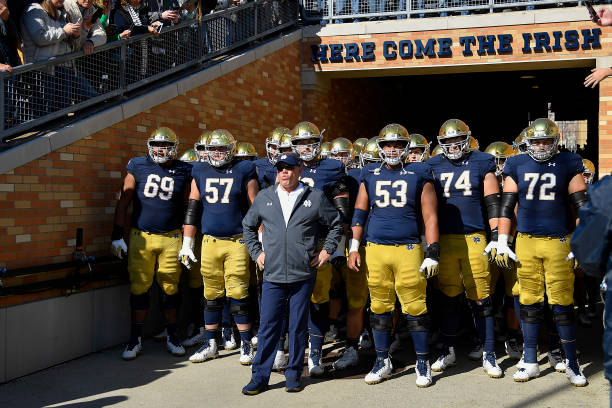 The Notre Dame Fighting Irish started out slow against the Seminoles Saturday night. This is to be expected after having a two-week break after only playing two games. Regardless of any rust on the Notre Dame side of the ball, the Irish beat Florida State 42-26. Notre Dame is now 3-0 on the year and […] READ MORE

In this season of uncertainty, it appears upsets will be an all too familiar feeling this season. In week four, we saw six ranked teams lose to unranked teams, including Oklahoma and Texas. This week we have four ranked versus ranked matchups and several others under the radar games that we’re watching. Where will the […] READ MORE 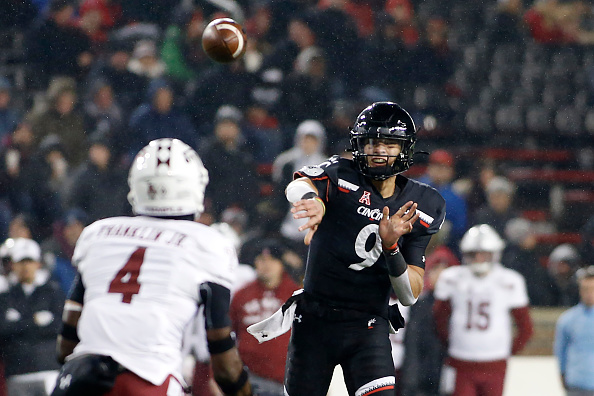 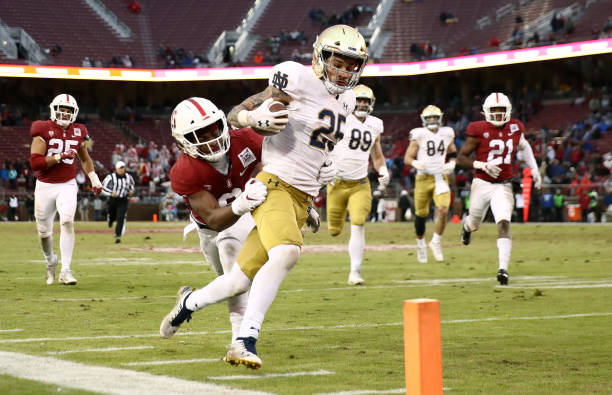 It still sounds odd to put Notre Dame in a conference, but that is exactly where they are for the strange 2020 season. Notre Dame will venture out of the ACC this Saturday to take on South Florida in South Bend. The Fighting Irish opened the season against Duke last week and some questions were […] READ MORE 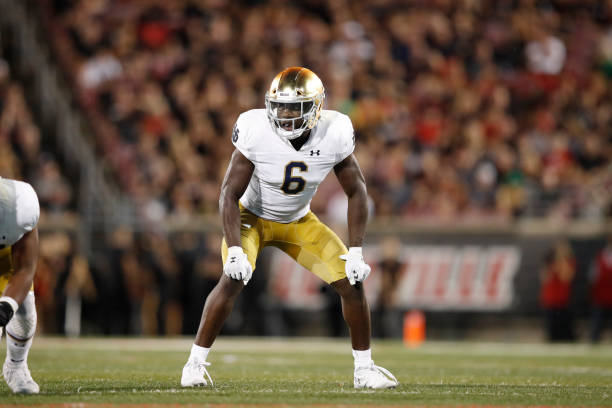 Yesterday we previewed the Notre Dame offense against the Duke Blue Devils. Today we will be going through a Notre Dame defensive preview against an emerging Duke offense. Chase Brice will be making his debut for the Blue Devils after transferring from Clemson. Playing behind Trevor Lawrence for the last two seasons, Brice really only […] READ MORE 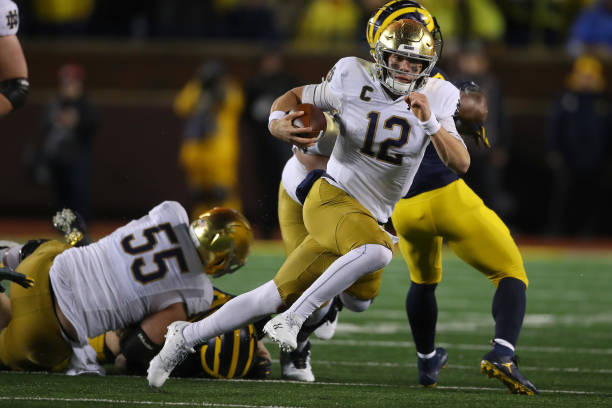 The Notre Dame Fighting Irish open their football season against the Duke Blue Devils in South Bend on Saturday. Notre Dame is known for being an Independent in the College Football world. However, this season the Fighting Irish will be playing in the ACC. Last year Notre Dame beat Duke 38-7 in a very one-sided […] READ MORE