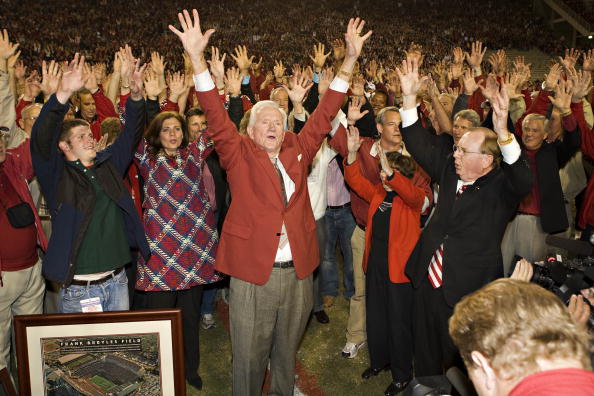 Before every season, fans of their respective teams around the nation clamor for the rankings to be released. Hogs’ fans were pleased to see their team again ranked in preseason polls this season.  Since 1936, including this season, Arkansas has been ranked twenty-four times, with the Hogs finishing the season in sixteen. The Razorbacks […] READ MORE