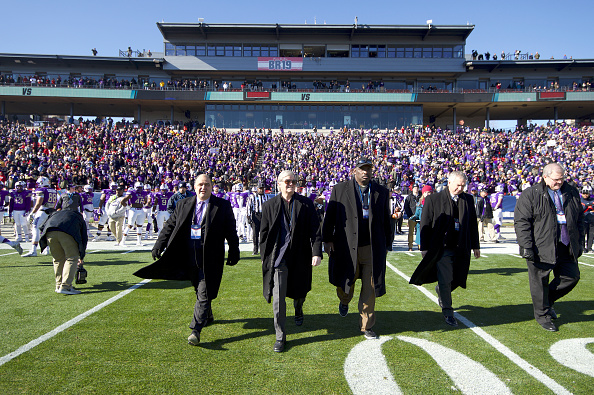 Several months ago, we began our series analyzing the impact of the NCAA announcement to begin compensating student-athletes for their name, image, and likeness (“NIL”). That series started in earnest without discussion of the California “Fair Pay to Play Act.” Shortly thereafter, we reported that the NCAA instructed its divisions to investigate and implement rules […] READ MORE

Will the NCAA Impose Limits on Athlete Compensation? We have been exploring the details of the NCAA’s foray into the student-athlete name, likeness, and image (“NIL”) compensation. We began with a general review of the NCAA’s announcement that it would permit NIL compensation. Then, we continued by examining the question of who might actually be […] READ MORE

NCAA Investigating Athlete Compensation On September 30, California Governor Gavin Newsom signed into law the California Fair Pay to Play Act. The Act, California’s Senate Bill 206, made California the first state to mandate deep reforms over how college athletes are compensated for their efforts. We discussed that law here. The NCAA’s initial reaction was […] READ MORE