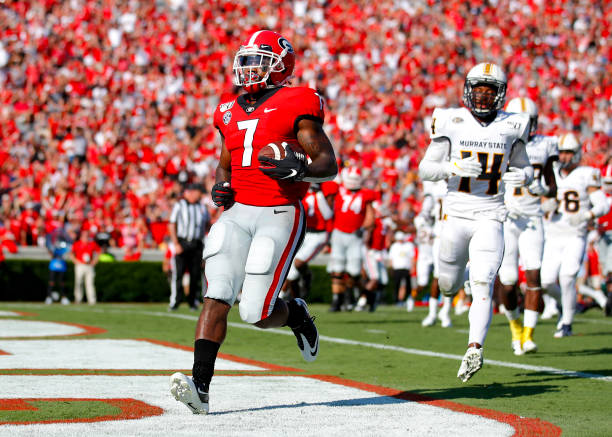 Should teams schedule a cupcake or power five non-conference opponent?  Even if teams don’t schedule a power-five opponent, there is no excuse for a power five team to ever play an FCS opponent. Absolutely no one wants to see that game. Cupcake or Power Five FCS Opponents There is no way to put a positive […] READ MORE