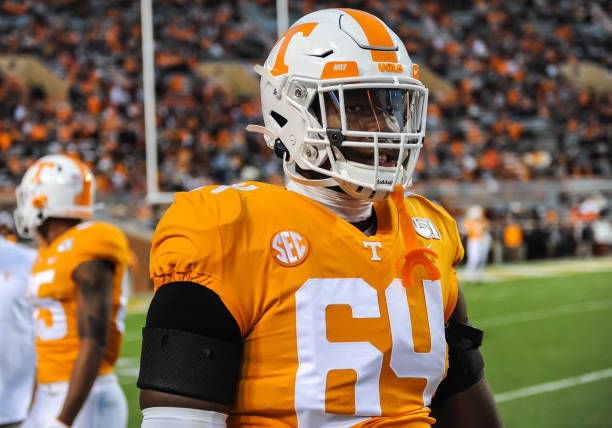 After missing out on a couple of prized recruits in the 2021 class, Oklahoma adds transfer Wanya Morris from Tennessee.  Morris selected Oklahoma over Texas A&M and USC. Morris is an elite level tackle and a big addition to offensive line coach Bill Bedenbaugh’s unit. He was a 5-star recruit on the 247Sports Composite in […] READ MORE 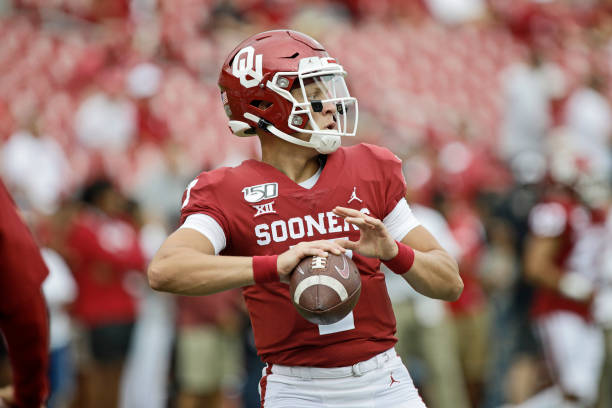 Oklahoma is in the midst of preparing for what promises to be the strangest season on record. As it stands today, the Sooners are set to host Missouri State in exactly two weeks. As the season enters the unchartered territory, as does the Sooner offense. The youth movement is in full force for the 2020 […] READ MORE 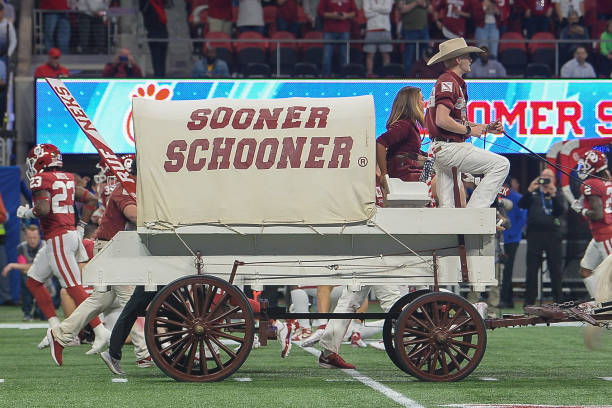 Oklahoma Sooners All-Decade Offense The Sooners 2019 football season is complete as is the decade of the 2010’s. We took an opportunity to see what Oklahoma needs to do in order to get over the playoff hump. Now, we move on to look at some of the best players in the last decade on the […] READ MORE

Continuing with the tradition of recruiting offensive lineman well, the Oklahoma Sooners have officially signed Nate Anderson. Anderson is a 6-foot-5, 262-pound Guard. He is out of Frisco, Texas. He is a four-star recruit, per the 247 Sports composite. Comparatively, Anderson has offers from Arizona State, Baylor, and Arkansas. Anderson is considered the top-ranked guard […] READ MORE 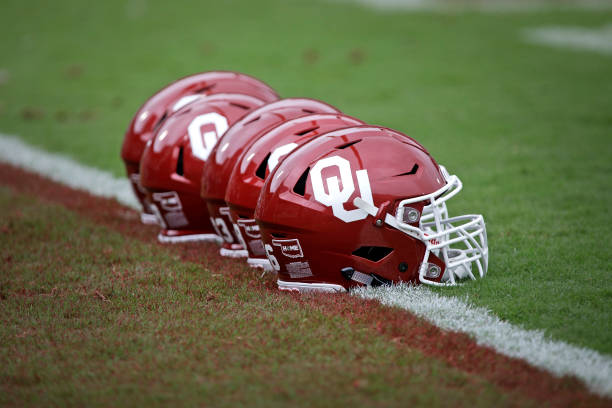 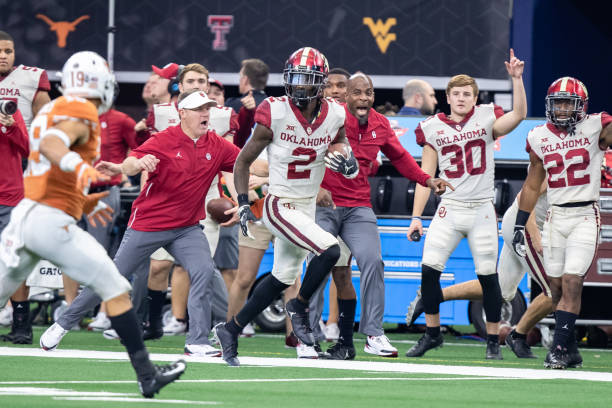 Clearly, the strength of Oklahoma’s offense is at the skill positions. First, there is ample talent and depth at the quarterback spot.  The running back position is manned by some effective returning backs, as well as some promising newcomers.  The wide receiver slot is loaded with talented players. Oklahoma has skilled pass-catchers returning and the […] READ MORE