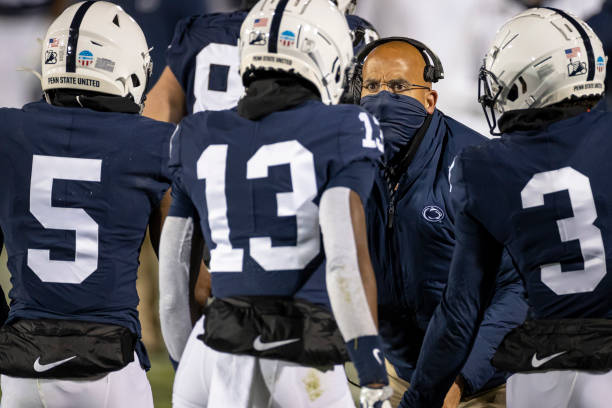 The wide receiver position for Penn State has been hit or miss the last few seasons with one receiver emerging as the go-to each year. This year, it looks like Jahan Dotson will emerge as that guy for Sean Clifford and Penn State. Before Dotson, it was KJ Hamler. Before Hamler, it was Chris Godwin. […] READ MORE 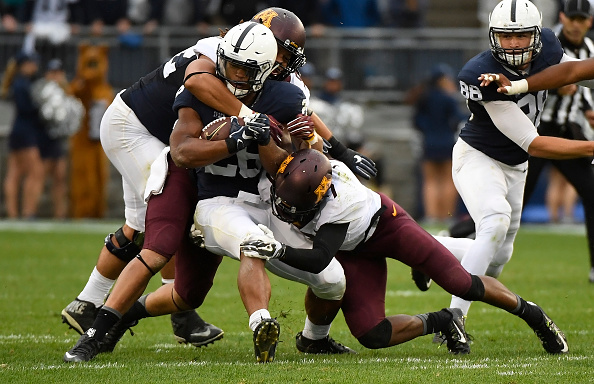 Stop me if you’ve heard this before: the Golden Gophers’ lack of discipline came back to bite them this weekend. Eight penalties for 83 yards means you’re putting yourself behind in down and distance far too often to win many games. The most egregious example of undisciplined play by the Gophers has been all over […] READ MORE