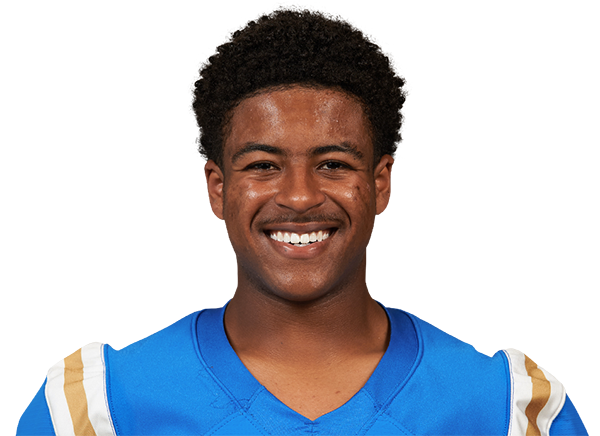 These are busy times for Chase Griffin at UCLA. It is year two as a backup quarterback for the Bruins. Now Griffin is quarterbacking life and  football in Westwood. He did not play in 2019 and declared it as his redshirt year. This season is a “freebie” for all Fall athletes, per NCAA rules. As a […] READ MORE 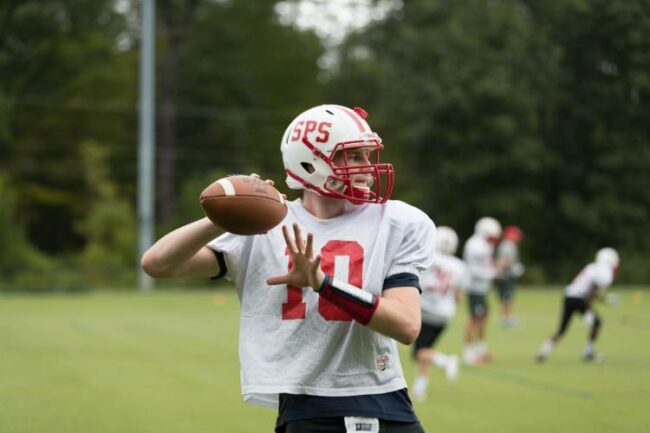 Chip Kelly went back home to get a new quarterback for UCLA with the anticipated signing of Parker McQuarrie from New Hampshire. The 6-7, 220-pound McQuarrie is a four star recruit according to the 247Sports Composite. He is a pro-style quarterback from St. Paul’s High School in Concord, New Hampshire. McQuarrie committed to UCLA back […] READ MORE

As expected, UCLA has officially signed Chase Griffin, a 5-10, 186-pound quarterback out of Hutto Texas. Griffin is a three-star recruit, per the 247Sports composite. He had four other offers, aside from UCLA; Brown, Columbia, Cornell, and Dartmouth. Griffin was the Gatorade Player of the Year in Texas in 2018, after throwing for more than […] READ MORE