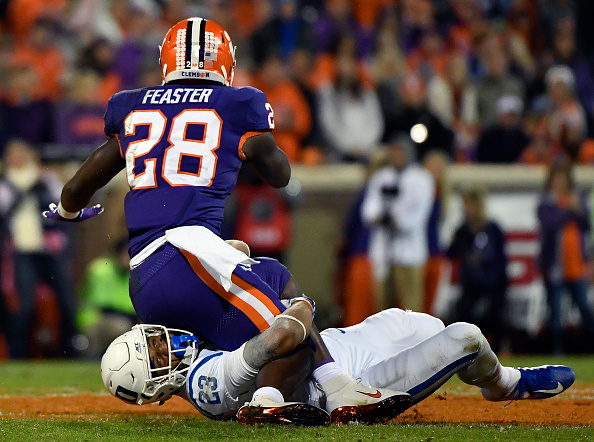 The South Carolina Gamecocks offense took a solid step forward in the 2018 season. The bowl game debacle aside, there were positive signs throughout the season. However, inconsistencies hampered this team both through the air and in the run game. Coach Will Muschamp has a veteran team returning to navigate one of the nation’s toughest […] READ MORE 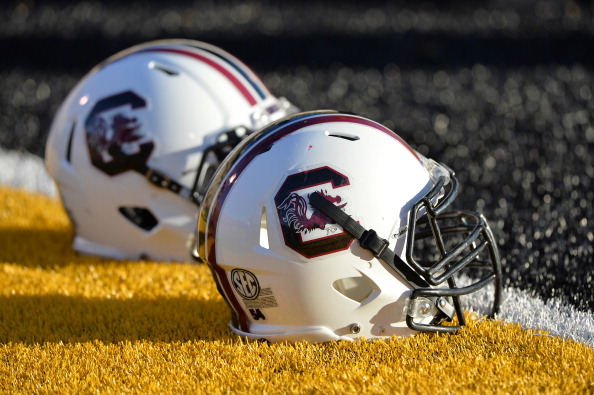 Will Muschamp’s team had a long two weeks to stew on the loss to Georgia. The storms brought on by Hurricane Florence led to the cancellation their week three match-up with Marshall. During the midweek build up, Vanderbilt coach Derek Mason said the game would be a street fight. The South Carolina Gamecocks’ rushing attack […] READ MORE 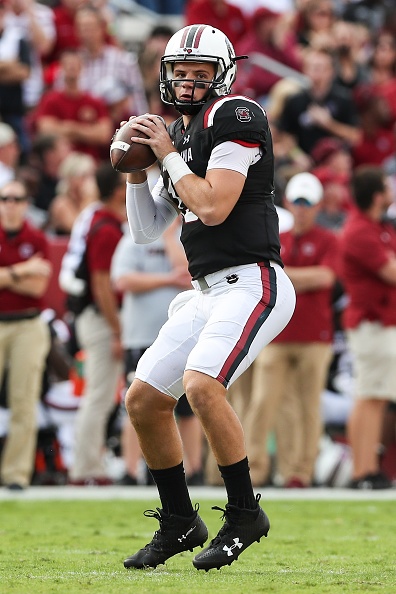 The Gamecocks sit at 6-3 as they head into their final SEC game this weekend. South Carolina hosts the struggling Florida Gators on Saturday. Will Muschamp’s team has exceeded expectations for the second straight season. A win over his former team and they will secure a winning record in conference play for the first time […] READ MORE 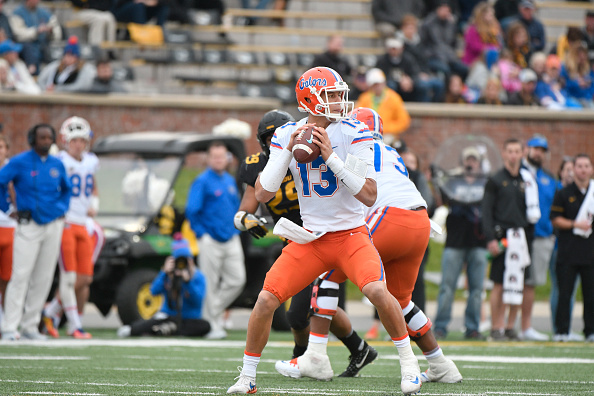 After an embarrassing 45-16 loss to the Missouri Tigers, the Florida Gators will travel to Columbia to take on the South Carolina Gamecocks. The past few weeks for Florida has been some of the weirdest in the program’s long history. There are a lot of things happening on and off the field which led to […] READ MORE

Coach Will Muschamp’s team is leaning heavy on replacement players. That means South Carolina’s bye week couldn’t come at a better time. Winners of two in a row, but very banged up, the Gamecocks can make good use of the break. So far this season, six starters have missed multiple games due to injury. With so […] READ MORE 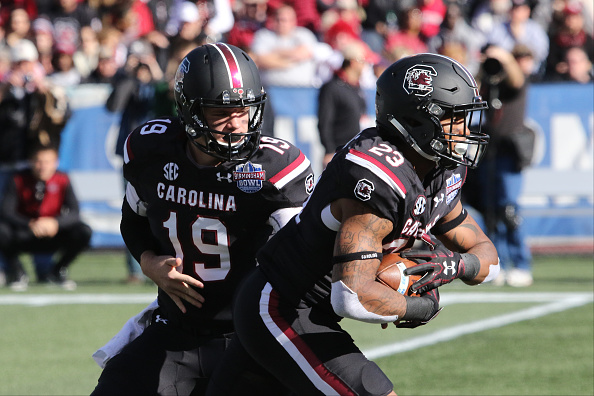 Heading into last season, South Carolina fans had little idea who would be carrying the ball for their team. David Williams was the only known name at tailback, and he had been underwhelming during his Gamecock career. Fast forward twelve months and Williams has transferred, but the South Carolina has no shortage of options in its […] READ MORE