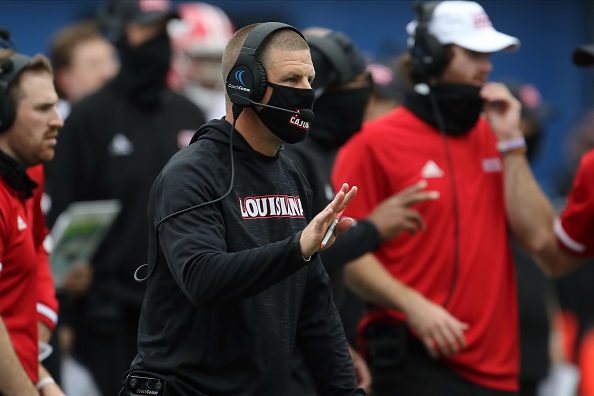 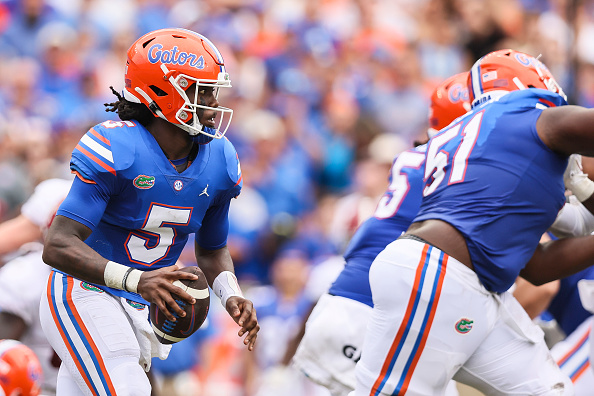 The Florida Gators are back in the win column in their final game of the regular season after they edged the Florida State Seminoles 24-21. Florida was led by interim head coach Greg Knox as the University of Florida had fired Dan Mullen last Sunday. Now, we break down how Florida outlasts Seminoles in the […] READ MORE 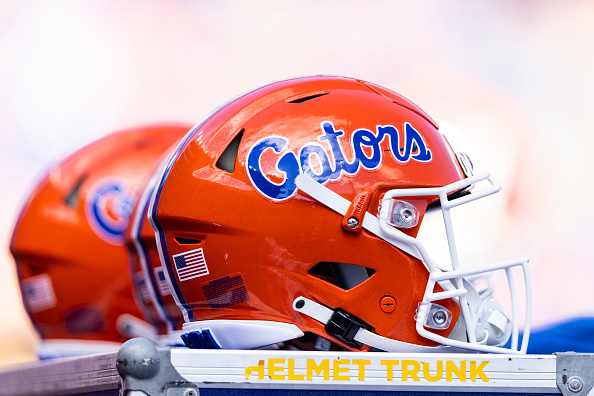 The Florida Gators football program has just begun their coaching search since they decided to fire their head coach Dan Mullen. Florida still has one more game left on their schedule but everyone has their eyes on the coaching search at Florida.  The Gators will most likely look for a coach that has experience as a […] READ MORE 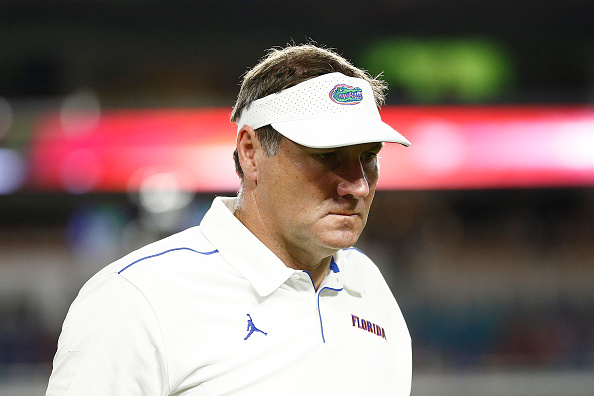 After a 23-24 overtime loss to Missouri, the University of Florida has fired Dan Mullen as their head football coach. ESPN was the first to report the news. Mullen was in the middle of his fourth year as the Gators head coach. The Gators kept up with the Tigers for most of Saturday. However, in […] READ MORE 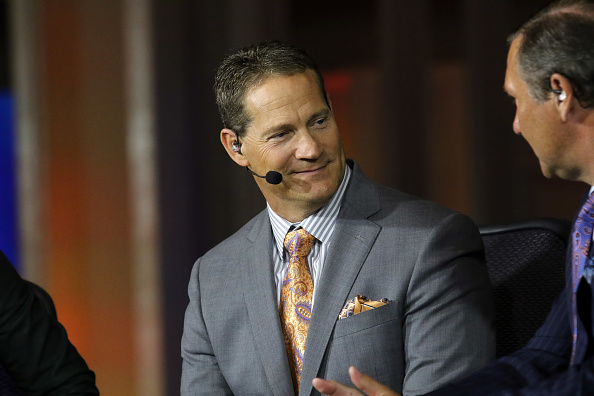 The Florida Gators football program made headline news this past Sunday when they announced that they had fired defensive coordinator Todd Grantham. He was in the middle of his fourth season as the Gators defensive coordinator before they decided to fire him after another rough season for the defense. With Grantham gone, linebacker coach Christian […] READ MORE 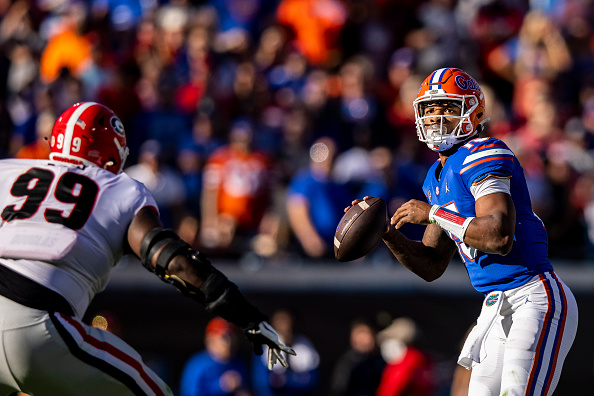 The Florida Gators will be on the road again for another SEC East matchup. In our Florida vs South Carolina preview, we take a look at the matchup. The Gators will travel to Columbia, South Carolina to take on the South Carolina Gamecocks at Williams-Brice Stadium.  Both teams come into this matchup with a 4-4 […] READ MORE 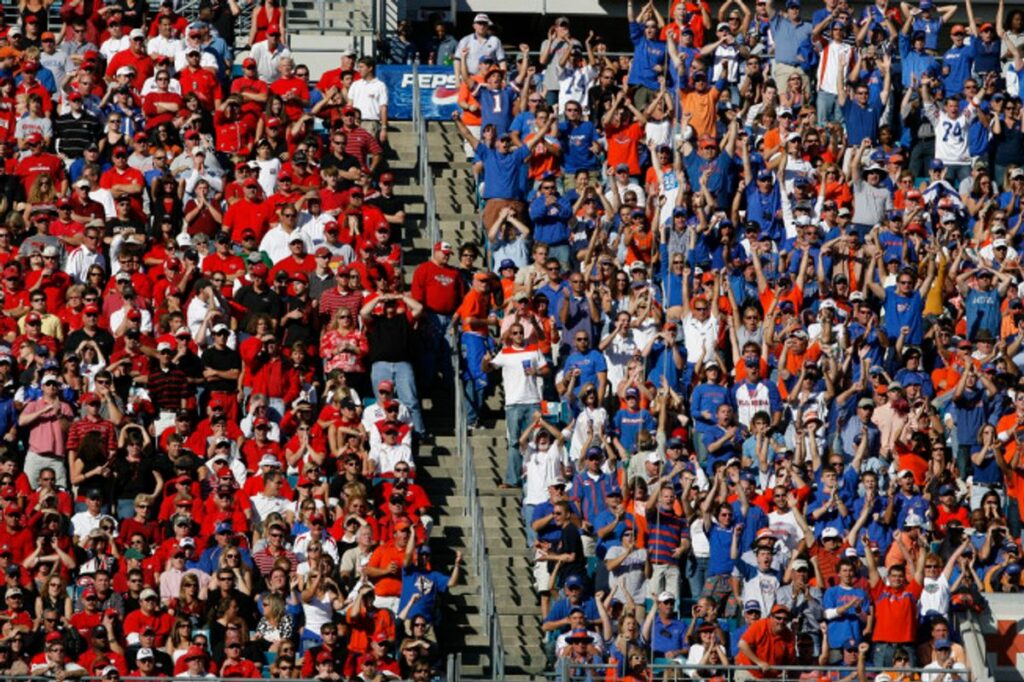 The Florida Gators are back from their bye week as they’ll face one of their most hated rivals, the Georgia Bulldogs. Florida will travel to Jacksonville, Florida to take on Georgia in the World’s Largest Cocktail Party.  The Gators are struggling at the moment with losses in two out of their last three games. Florida […] READ MORE 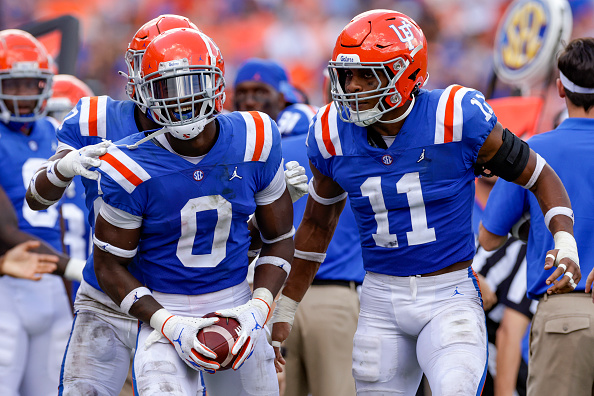 The Florida Gators picked up their fourth win of the season as they shutout the Vanderbilt Commodores 42-0 in the Swamp. It was Florida’s first shutout of the season but it wasn’t their best showing of the season. We go to the three takeaways from Florida-Vanderbilt. The Gators have yet to play a full four […] READ MORE 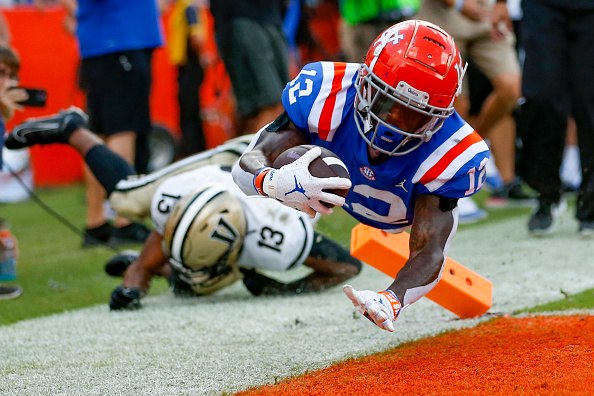 After a very disappointing loss to Kentucky, Florida returned to the Swamp for homecoming weekend against the Vanderbilt Commodores. Florida shuts out Vanderbilt, 42-0,  Saturday and the Gators are ready back on the rebound. Florida’s win on Saturday afternoon was their eighth straight win against Vanderbilt. It was also their 30th win in their last […] READ MORE 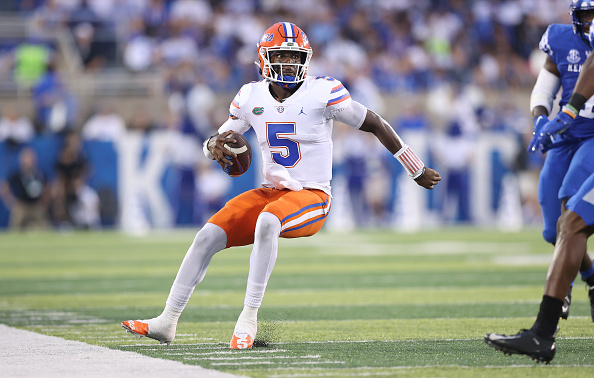 The Florida Gators are back in the Swamp after an extremely disappointing loss to the Kentucky Wildcats. Florida went into Lexington looking unprepared and it cost them as the Wildcats bested the Gators 20-13. We take a look at the Florida vs Vanderbilt preview to give you the high points to watch for. Florida will […] READ MORE