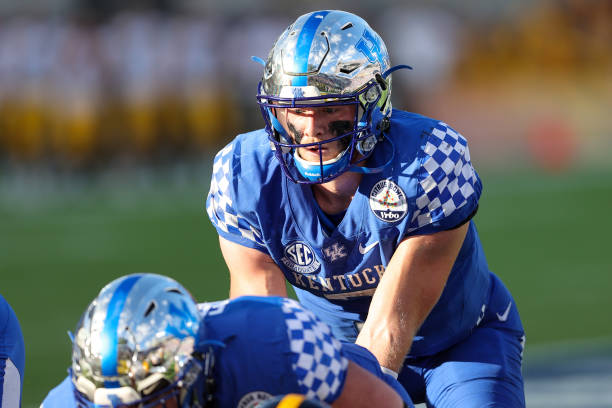 Another Big Year Coming Up? With four players taken, including three in the first 65 picks, the 2022 NFL Draft was another successful one for Mark Stoops and Kentucky football. Even though seven players didn’t get selected, as many draft experts suggested, it’s still a great year. In fact, after not having anyone chosen in 2017 […] READ MORE